Nothing screams openness and transparency like sudden changes to Access to Information rules on the Friday before Christmas! 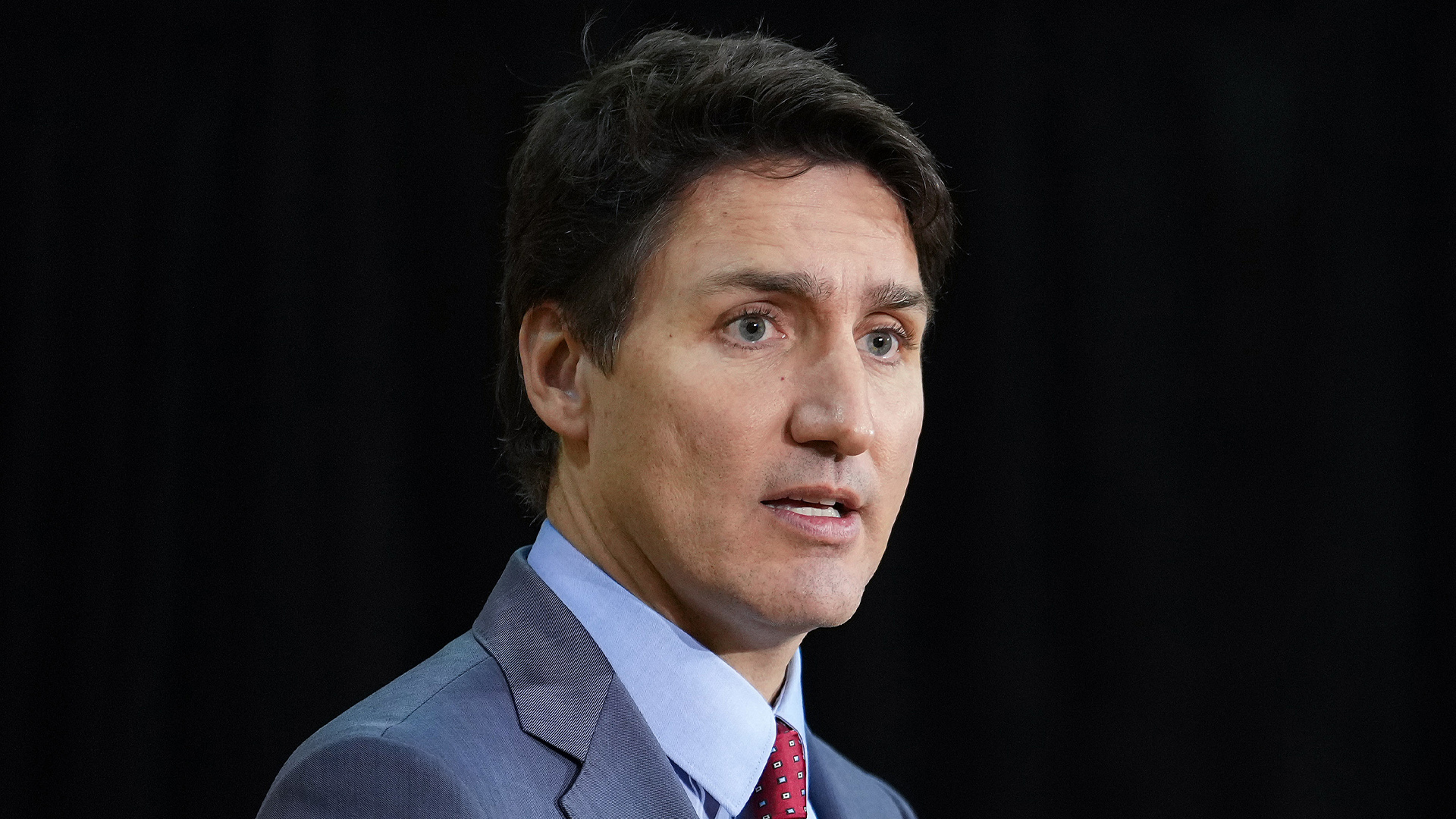 According to the notice of the proposed changes on the website of the Treasury Board Secretariat.

The proposed Regulations would also allow institutions to seek from requesters

Justin Trudeau kicked off his 2015 election campaign bragging about how open and transparent he was.
In fact, he boasted "Unlike the other guys, I tend to take a lot of questions.” (1/11) pic.twitter.com/DZwA86j7KP

The online Federal ATIP system already asks for proof of citizen/permanent resident status before the filer can submit the request.

Trudeau says his government has been “open and transparent” in the WE Charity investigation.

He’s lying, by the way. pic.twitter.com/24otSfQFlr

Critics, including this frequent filer, say all this additional requirement will do is add an extra step to the already slow access to information process, allowing ministries to delay requests even further by asking for confirmation of citizenship status.