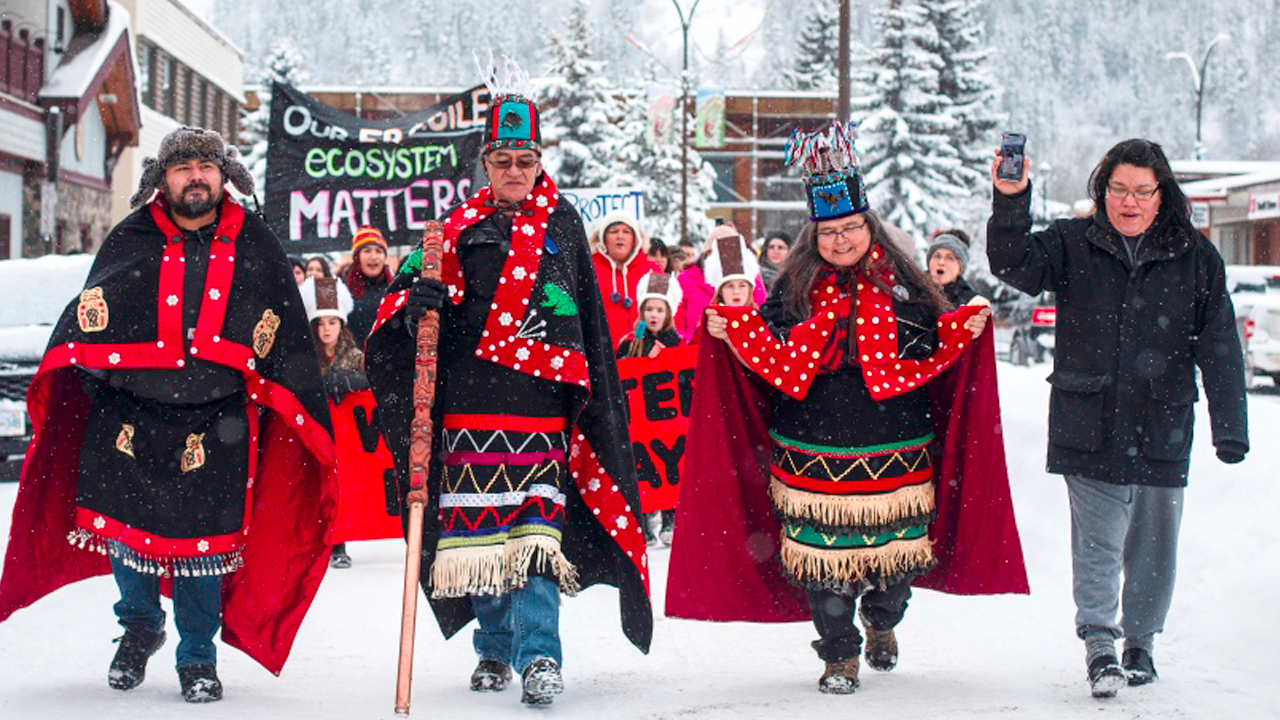 A federal judge has dismissed a climate change lawsuit from an Indigenous group that claimed rising greenhouse gas emissions were a breach of Charter rights.

“Members of the Wet’suwet’en First Nation of Burns Lake, B.C. argued Parliament’s failure to lower emissions infringed their Charter rights “because there is an increase of the risk of premature death from global warming,” according to the Court. “They claim they have seen the effects of climate change through forest insect infestations, wildfires and a decline in forest food animals and salmon.”

Federal government lawyers successfully argued the claim could not be litigated. “Canada accepts that climate change affects everyone and will affect Canadians in the future,” lawyers told the Court. “Canada’s position is this legal proceeding does not constitute an appropriate or functional vehicle for these issues to be addressed.”

In February, the Wet’suwet’en gained national prominence when self-identified hereditary chiefs opposed a natural gas pipeline across their traditional lands. This lead to protests and blockades which began near Houston, B.C., and became widespread as rail line blockades across the country were established.

The elected Wet’suwet’en band council supported the pipeline, according to a CBC report which stated that “five of the six elected band councils within the broader Wet'suwet'en Nation have signed benefit agreements with the pipeline company, Coastal GasLink (CGL), a subsidiary of TC Energy. Hagwilget Nation is not on the pipeline route and has not signed any agreements.”

Despite the federal government’s position in court, last summer, the House of Commons passed a motion to declare a national climate emergency in Canada.

The motion was put forward by then Environment and Climate Change Minister Catherine McKenna,. The motion passed with 186 votes to 63 and “supports Canada’s commitment to meeting the emissions targets outlined in the Paris Agreement.”

McKenna urged all members to vote across party lines to “recognize the climate emergency.”

In 2012, the Federal Court rejected a similar legal challenge to Canada’s then Conservative government’s rejection of the Kyoto Protocol.

In Turp v. Canada, the court dismissed an application for judicial review of Canada’s decision to withdraw from the Kyoto Protocol.