Decriminalization efforts mirror those by far-left politicians in the U.S., particularly in cities like Portland and San Francisco, where users have been provided with paraphernalia and in some cases, even the drugs themselves. 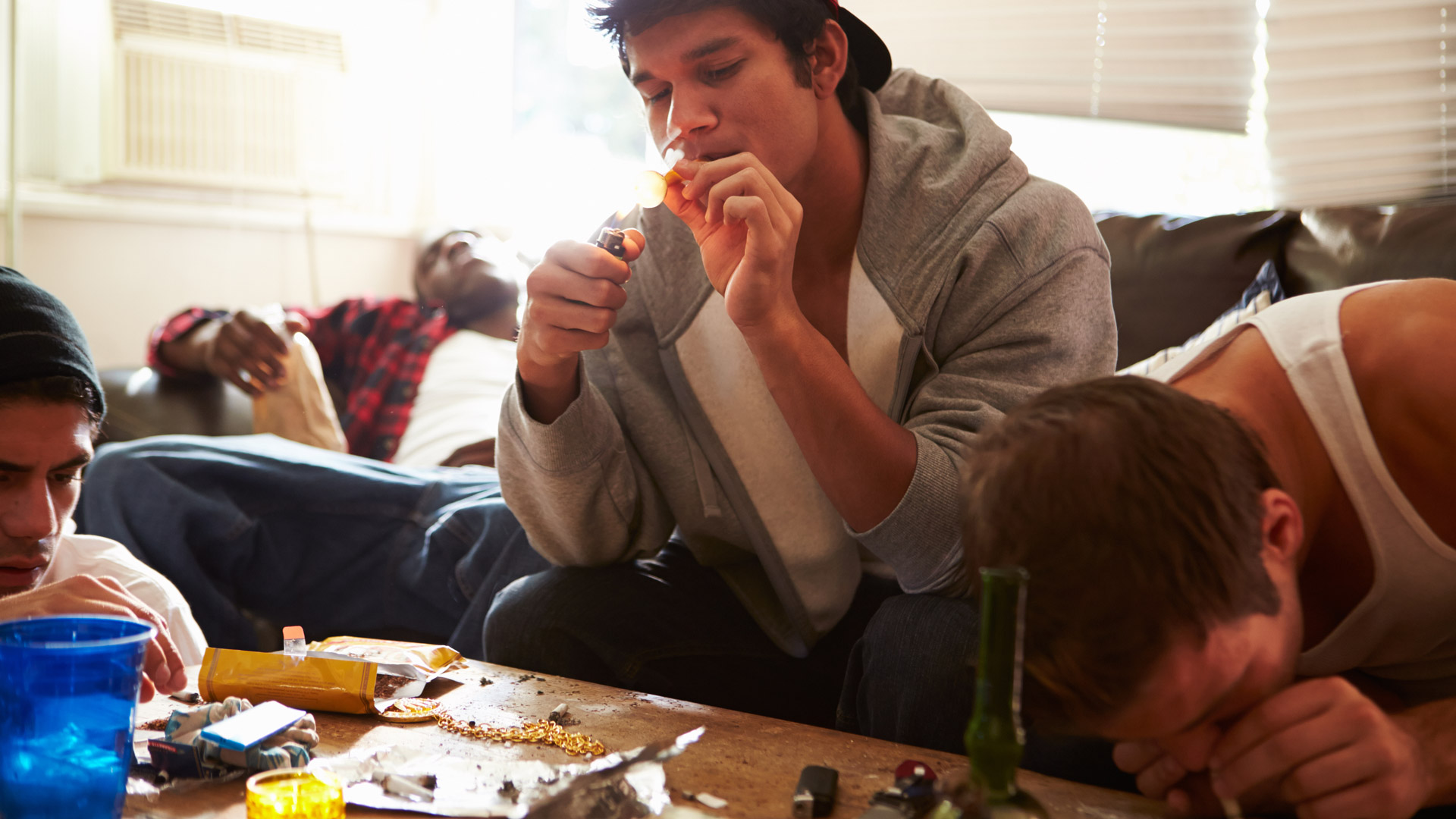 A left-wing party in Germany called “The Left Party” is pushing for a new policy to provide methamphetamine to drug addicts. The effort is being done in part to “reduce the pressure” on the prosecution of drug dealers.

This week, the self-described “democratic socialists” filed a motion in the Bundestag to provide drug abusers with protections from criminal prosecution.

“As reported by the German news outlet Junge Freiheit, hard drugs such as methamphetamine would be distributed to addicts under close ‘therapeutic support’ to bring down criminal prosecutions; other hard drugs such as morphine, ecstasy, cocaine, LSD, and even heroin would no longer be prosecuted if users were found purchasing or possessing small quantities,” Remix News reported.

As detailed by Summit News, the abuse of methamphetamine is already a massive problem in Germany, “with crystal meth offenses rising in 2020 by 18.9 percent, a number that has likely significantly worsened since those figures were published as a result of COVID-19 lockdowns,” the publication reported. “Leftists in Germany previously began a national conversation about legalizing crystal meth back in 2015.”

The move to decriminalize hard drugs like methamphetamine follows similar efforts by far-left politicians in the United States, particularly in cities like Portland and San Francisco, to decriminalize drug abuse and provide users with paraphernalia and in some cases, even the drugs themselves.

As reported by Rebel News in February, the Biden administration’s Department of Health and Human Services wanted to implement a $30 million grant program to fund the provision of crack pipes and other paraphernalia to drug addicts.

In San Francisco, the city provides drug addicts with millions of free needles at so-called “safe injection sights.” The policy has contributed to the rise of homelessness and drug abuse in the city, with streets littered with spent needles.

As shown by the popular conservative account Libs of TikTok over the weekend, it has become a routine for children to walk to and from school by passing through hordes of junkies who dot the city’s sidewalks.

Wow… this is what kids in San Francisco have to walk through to get home from school… watch till end pic.twitter.com/zMdsC16Jlf