GoFundMe lawyer on Freedom Convoy: 'There was a lot of misinformation around this campaign'

GoFundMe's general counsel outlined the steps taken by the crowdfunding platform to verify the situation in Ottawa. 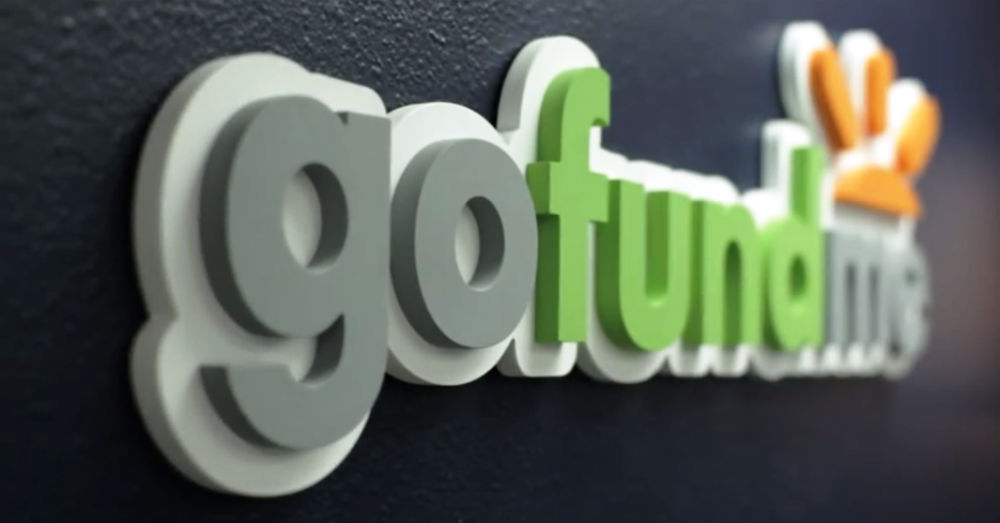 A top lawyer for GoFundMe told Canadian lawmakers 'that there was a lot of misinformation' surrounding the crowdfunding efforts of the Freedom Convoy that held a nearly month-long demonstration in Ottawa.

Kim Wilford, the general counsel for the crowdfunding platform, explained to Conservative MP Ed Fast during a House of Commons finance committee meeting that over February 2–4, her team spoke to Ottawa's police chief and the city's mayor to “gather information” about the Freedom Convoy.

“How did you establish that there was a credible evidentiary problem with this convoy?” the MP asked GoFundMe's lawyer.

The Freedom Convoy spent nearly four weeks on the streets of Ottawa, peacefully protesting the nation's remaining COVID restrictions. The protest grew from opposition to cross-border vaccine mandate for truckers into an avatar against two years of revolving lockdowns, restrictions and mandates.

The protest was ended when the Liberals invoked the Emergencies Act, a never before used tool that provides police with extraordinary powers of search, seizure, arrest and incarceration.

Wilford explained that when the convoy fundraiser was created, it complied with the crowdfunding platform's terms of service; however, the public's enthusiasm in supporting the truckers put the crowdfunding campaign on the radar of the company.

“On January 31, our teams became aware of a statement by Ottawa police that caused us to want to reach to them and talk to them to receive credible information about what was actually occurring.”

The CBC, Canada's well-funded state broadcaster, recently retracted a pair of stories about the involvement of foreign funding supporting the Freedom Convoy.