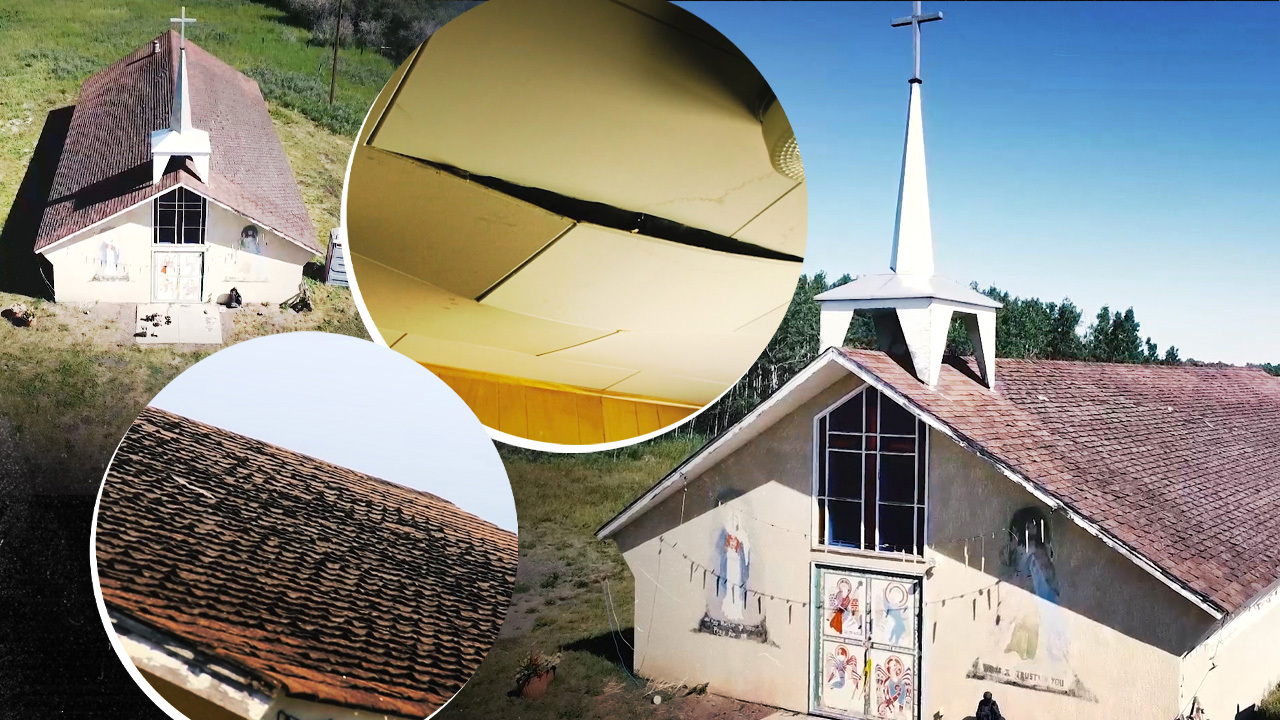 Canada has seen more than 50 churches burned or vandalized during a spree of attacks across the country on Christian places of worship since unmarked graves on First Nations land began making headlines — often times with these crimes being committed against indigenous churches.

After speaking to a member of the Tsuut'ina Nation at the Calgary Stampede, and in response to these acts of hate, Rebel News reporter Adam Soos felt it was time to take action and launched RepairTheChurch.com.

Adam joined guest host David Menzies on last night's edition of The Ezra Levant Show to discuss the overwhelming show of support from Rebel News viewers following the launch of this initiative.

These churches are part of the healing grounds, and part of the, really, central life. It's not simply something that on Sundays or on occasions or on Easter, it's really part of the day to day life. There's funerals, there's weddings, it's part of their intimate day to day lives. And to attack it is fundamentally disrespectful.

Every indigenous person that we've spoken to has made it abundantly clear that, while there were traumas in the past — and we even talked to Bruce Starlight out on Tsuut'ina — he said they came and burned my sweat lodge.

They're not respecting my culture either.