Haitian president assassinated in attack on his home 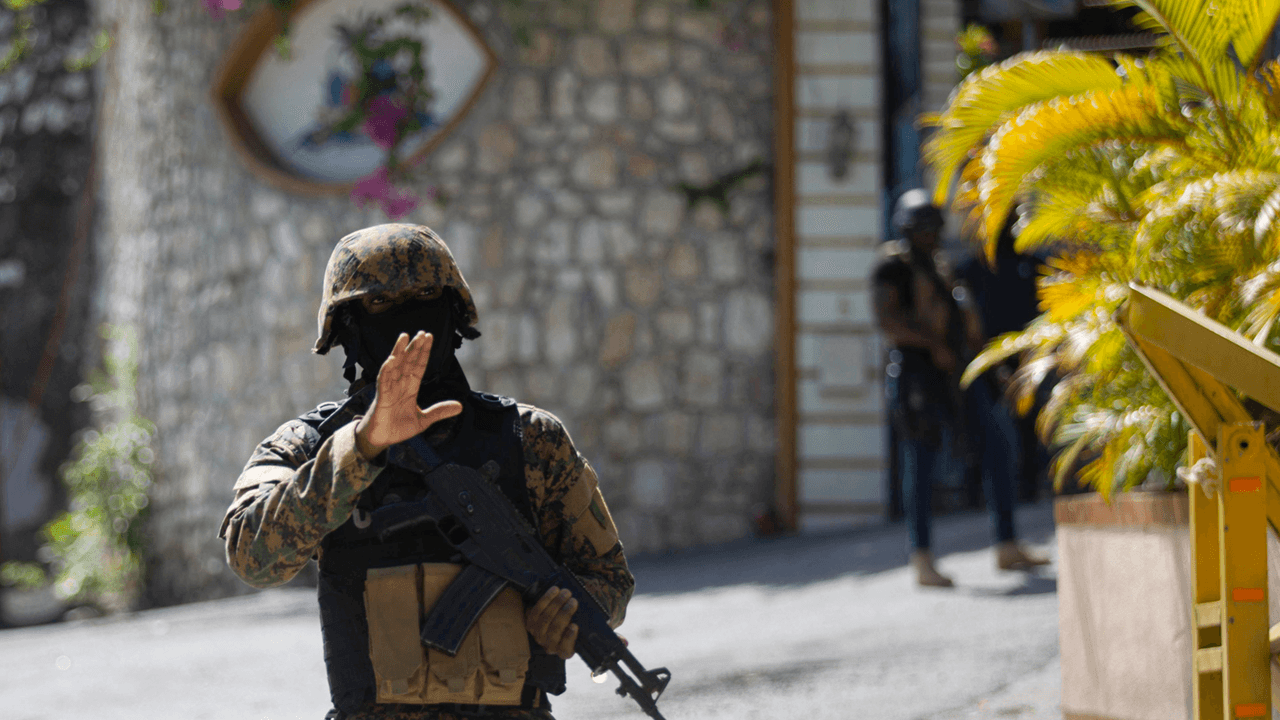 Haitian President Jovenel Moïse was assassinated in an attack on his home in the nation’s capital, Port-au-Prince, according to Haitian officials.

Interim Prime Minister Claude Joseph called the attack on Moïse a “hateful, inhumane and barbaric act” in a statement, according to Fox News. First Lady Martine Moïse was also injured during the attack and is being treated in a nearby hospital.

“The country’s security situation is under the control of the National Police of Haiti and the Armed Forces of Haiti,” Joseph statement said, according to CNBC. “Democracy and the republic will win.”

The Prime Minister said the attack occurred around 1:00 a.m. on Wednesday, with some of the assailants speaking Spanish.

“Around one o’clock in the morning, during the night of Tuesday 6 to Wednesday 7 July 2021, a group of unidentified individuals, including some speaking Spanish, attacked the private residence of the president and fatally injured the head of state,” Joseph said in a statement quoted in the media.

White House Press Secretary Jen Psaki described the attack on Moïse as “horrific” and “tragic” in an interview on MSNBC. Psaki added that President Joe Biden would be briefed on the situation later on Wednesday.

In an interview on CNN, Psaki gave a message to the Haitian people.

“The message to the people of Haiti is this is a tragic tragedy,” she said, according to ABC News. “It’s a horrific crime and we’re so sorry for the loss that they are all suffering and going through as many of them are waking up this morning and hearing this news. And we stand ready and stand by them to provide any assistance that’s needed.”