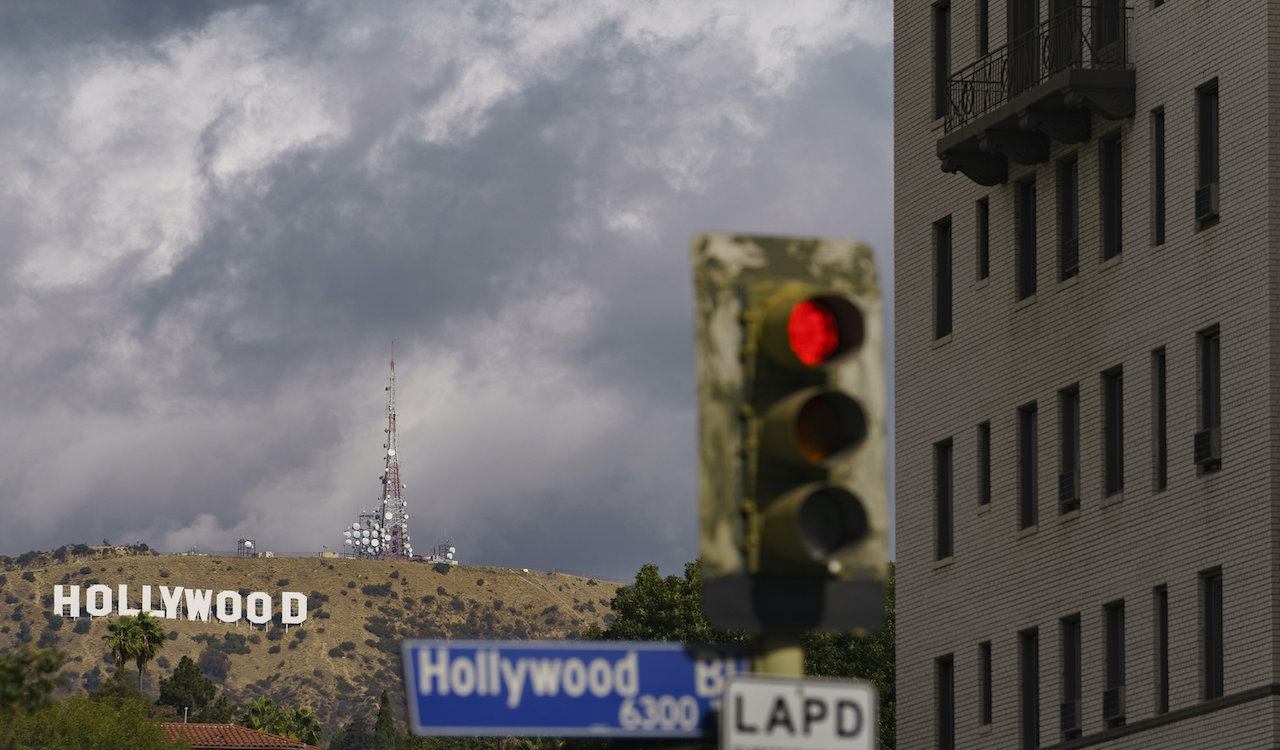 Hollywood is trying to cancel an anti-human trafficking organization due to its views on human life and dignity.

To help promote their new film, Superintelligence, actress Melissa McCarthy and director Ben Flacone launched a  “20 Days of Kindness” campaign on HBO Max. One of the charities designated to receive 20 days of exposure and a $20,000 contribution was Exodus Cry.

“It has come to our attention that our 20 Days of Kindness, which is a kindness hub that we started to shine a light on 20 great charities, had one in there that… there’s no other way to say it, we blew it. We made a mistake and we backed a charity that upon proper vetting stands for everything we do not.”

She continued, “We are so incredibly grateful for you ringing the bell and helping us be better. We’re sorry for our mistake. Oh boy, are we sorry for it. Can’t believe that we missed it.”

McCarthy added that she hopes this controversy, “doesn’t ding the other charities because they’re really doing some amazing things.”

One of those other “amazing” charities is the abortion giant, Planned Parenthood, who has a past of covering for human traffickers and abusers.

For example, a former client of Planned Parenthood has claimed, “At least one of my [six] abortions was from Planned Parenthood because they didn’t ask any questions.” This testimony came from a sex trafficking survivor who took part in the study, “The Health Consequences of Sex Trafficking and Their Implications for Identifying Victims in Healthcare Facilities,” which revealed that 55 per cent of sex trafficking victims taking part in the study had obtained abortions. Thirty percent had undergone more than one abortion.

This effort by Hollywood elites to cancel those on the front lines actively working to protect the vulnerable from the human trafficking giant is disheartening, and the so-called “20 Days of Kindness” campaign should really rethink its name.