Charles Robert, a House of Commons clerk who was accused of sleeping while at work and of political bias, is now retiring. 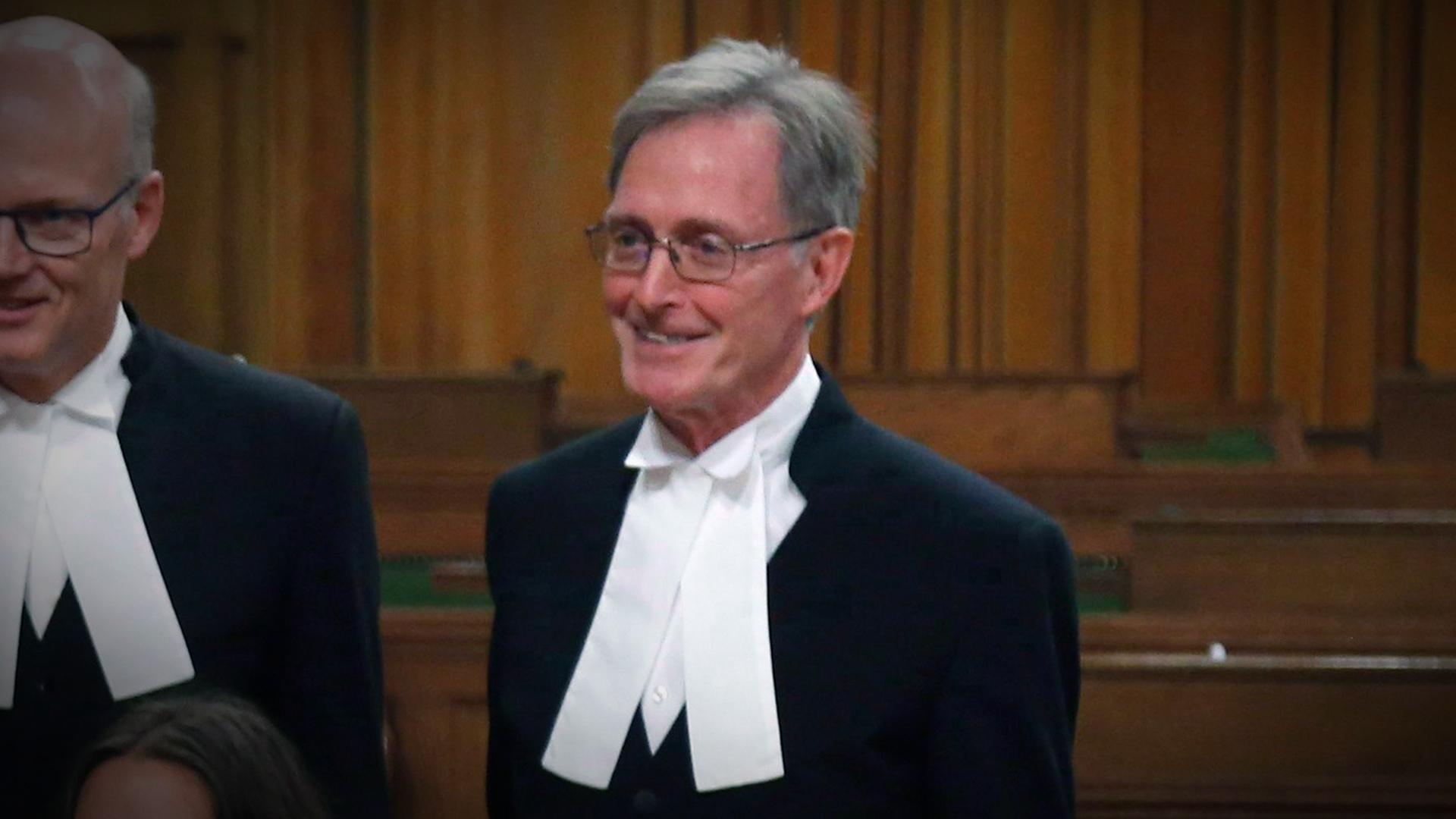 Charles Robert will resign from his role as clerk at the House of Commons on January 13, 2023.

Robert announced his decision on Wednesday to members of Parliament who are part of the Board of Internal Economy, saying he would retire, and that "though it has not been without its challenges, serving as [their] clerk has been an honour and privilege.”

“I am most proud of being part of such a remarkable team,” he also added.

In 2021, the Conservative Party of Canada asked for a parliamentary committee to look into the claims of political bias thrown at Robert. He was accused of feeding information to the Liberal caucus, which if true, would have given them an advantage against the Opposition.

In 2021, following the allegations made by multiple staffers on Robert’s alleged political bias, both members of Parliament for the Conservative Party, then led by Erin O’Toole and the NDP, called for documents linked to the situation to be released. In addition to political bias, Robert was accused of sleeping at work.

Candice Bergen, who was then the deputy-leader of the Official Opposition, called the allegations “deeply troubling,” supporting her party’s request to see the documents be released.

Robert consistently maintained through the years that he has remained non-partisan throughout his time as clerk.

Now that Robert’s retirement is imminent, the Conservative Party reportedly calls for a more rigorous appointment process to select his replacement.

The Liberal House Speaker, Anthony Rota, who removed Conservative MP Raquel Dancho from the House of Commons on Thursday, December 8, 2022, after she yelled that a Liberal MP was lying, thanked Robert for his “faithful and devoted” service.