Author Derek Smith and illustrator Kaede Knipe's first book reached first place in sales on Amazon. This time they are back to play down the political chaos in Canada.

Last June, the duo presented their first edition, "How the Prime Minister stole freedom," which told the story of the convoy and the political actions taken to dismantle this peaceful demonstration that occupied Ottawa for about 3 weeks.

This giant protest had brought thousands of people from different walks of life to demonstrate against the government's overreach and the vaccine mandates.

Their first book reached the first place in sales on Amazon. This time they are back to play down the political chaos in Canada.

Some politicians have been mentioned, such as Chrystia Freeland, Omar Alghabra, Marco E.L. Medicino, Jagmeet Singh, Justin Trudeau and more. As the dictionary says, “It’s better to laugh than to cry”, that’s exactly what Derek Smith wants.

With this growing polarization and discrimination within Canadian society, this book was created for adults who want to laugh and see the positive side despite the current situation.

Smith also announced the subject of their third book that will be available around February 2023, for the first year anniversary of the freedom convoy. 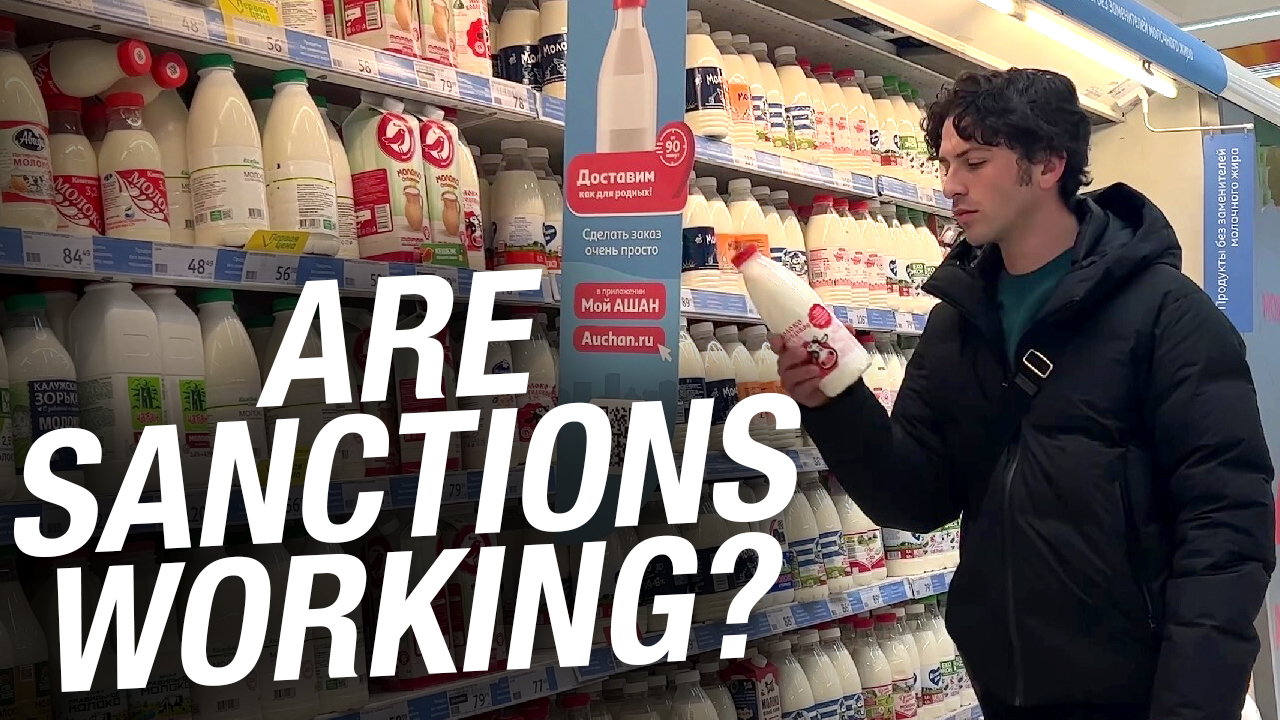