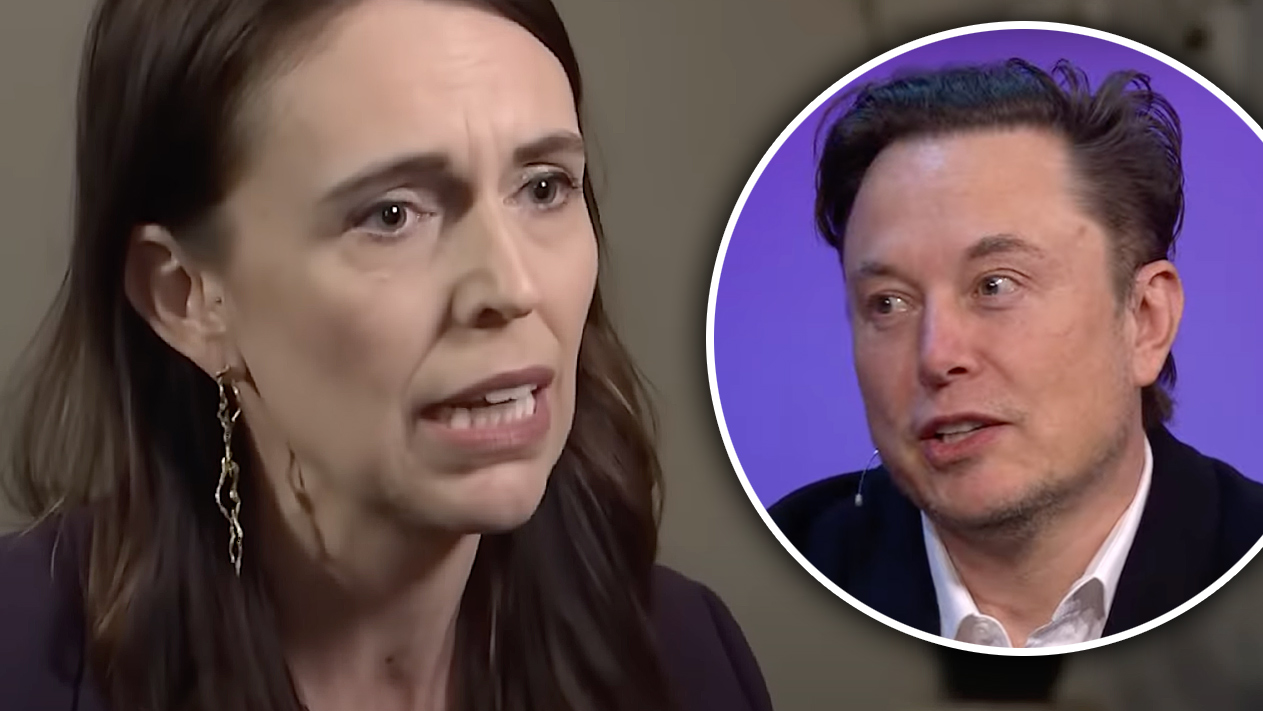 Jacinda Ardern has told Parliament she does not believe Elon Musk’s takeover of Twitter will scuttle her plans to crack down on “misinformation”.

The New Zealand Prime Minister made world headlines when she announced in New York earlier this year millions of dollars in funding to help governments understand social media algorithms in a bid to curtail “extremist” content.

Ardern, who made the announcement alongside French President Emmanuel Macron, had received backing from Microsoft and Twitter.

But Elon Musk’s acquisition of Twitter and his commitment to free speech has put the project in doubt.

Accounts of people previously banned, mostly conservatives, have been reactivated since the world’s richest man took control of the social media platform.

Ardern told Parliament she had not spoken with Musk since the Twitter takeover but was hopeful he would be committed to combatting misinformation online.

“You may have seen language from Elon Musk that talks about ongoing areas of focus for Twitter, which to me appear to be in alignment with the Christchurch Call,” she said on Monday.

Ardern’s bid to crackdown on social media content is known as the Christchurch Call because it arose after the 2019 attack on two Christchurch mosques.

“Ultimately, it is just too early to say what the impacts will be for the Christchurch Call, or indeed for wider issues like mis- and dis-information,” she said.

“We know how important it is to continue to address terrorism and violent extremism from the perspective of advertisers, so if that's the motivation, then my hope is the work will continue.”