Often noted as a leader in the global fight against climate change, New Zealand's PM sets a flight record as her New Zealand government splashes out on international flights 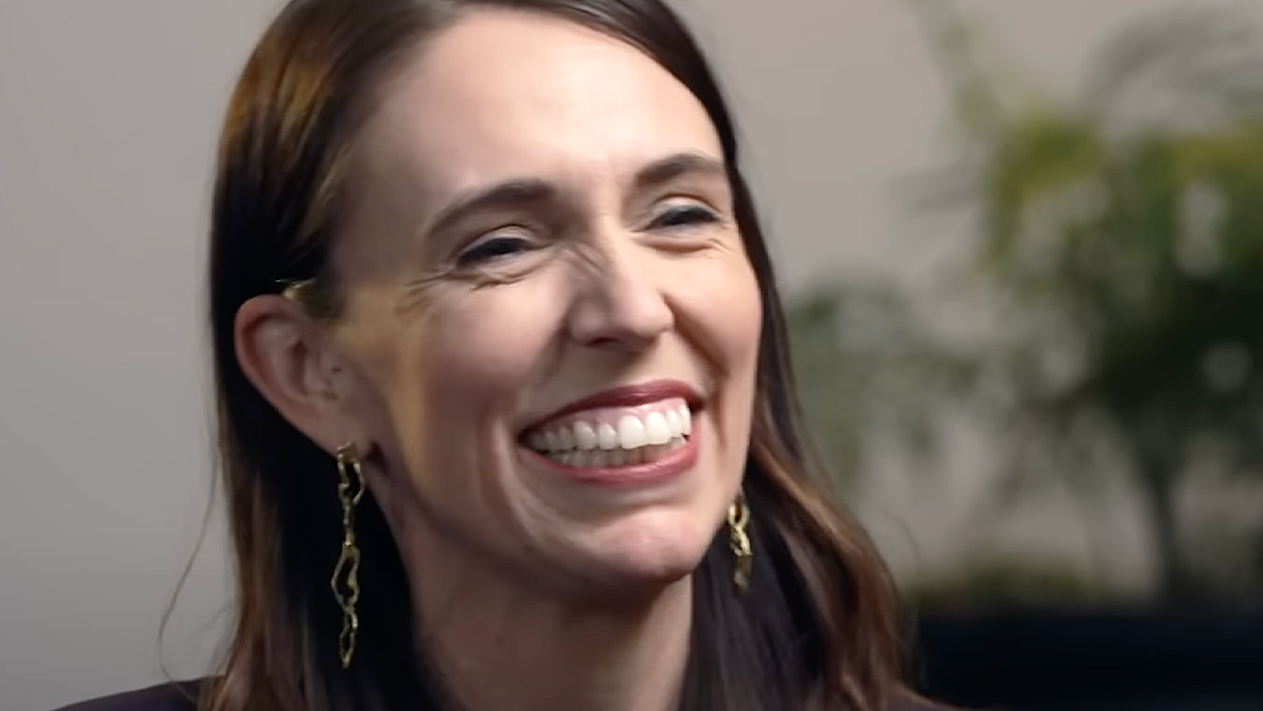 Flight costs for Prime Minister Jacinda Ardern in that period were $329,000. It was the most spent by one minister on flights in a quarter since the expense releases began in 2009.

Ardern said the “significantly higher” costs were incurred due to airfares rising after Covid-19.

The Prime Minister, who continually warns about the dangers of human induced climate change, has travelled extensively since borders reopened, including to numerous trade summits, the Queen’s funeral, and meetings at the United Nations.

The leader responsible for harsh lockdowns during the pandemic said it was important to connect with international businesses and other leaders face-to-face.

“While we stand by the importance and success of those trade missions and our wider reconnecting work, we absolutely acknowledge the impact the global cost of living crisis is having on airfares,” she said.

“We monitor travel expenses on an ongoing basis to ensure they are within assigned budgets.”

The New Zealand Herald reported that government ministers were now having travel requests rejected as Ardern tried to reign the airfare budget back in.

The Herald reported that in the last quarter, only three of 26 ministers did not have international travel expenses.

Ardern used an Air Force plane on her most recent trip to Cambodia, Vietnam and Thailand for the East Asia Summit.

She also saved money by sharing a ride with Canada’s Prime Minister Justin Trudeau from London to New York after the Queen’s funeral. The rest of her group, including Clarke Gayford, flew back to Australia with Prime Minister Anthony Albanese.