'I know. It's so ridiculous, but you know what the craziest thing is? When we seize one, we have to pay for upkeep.' 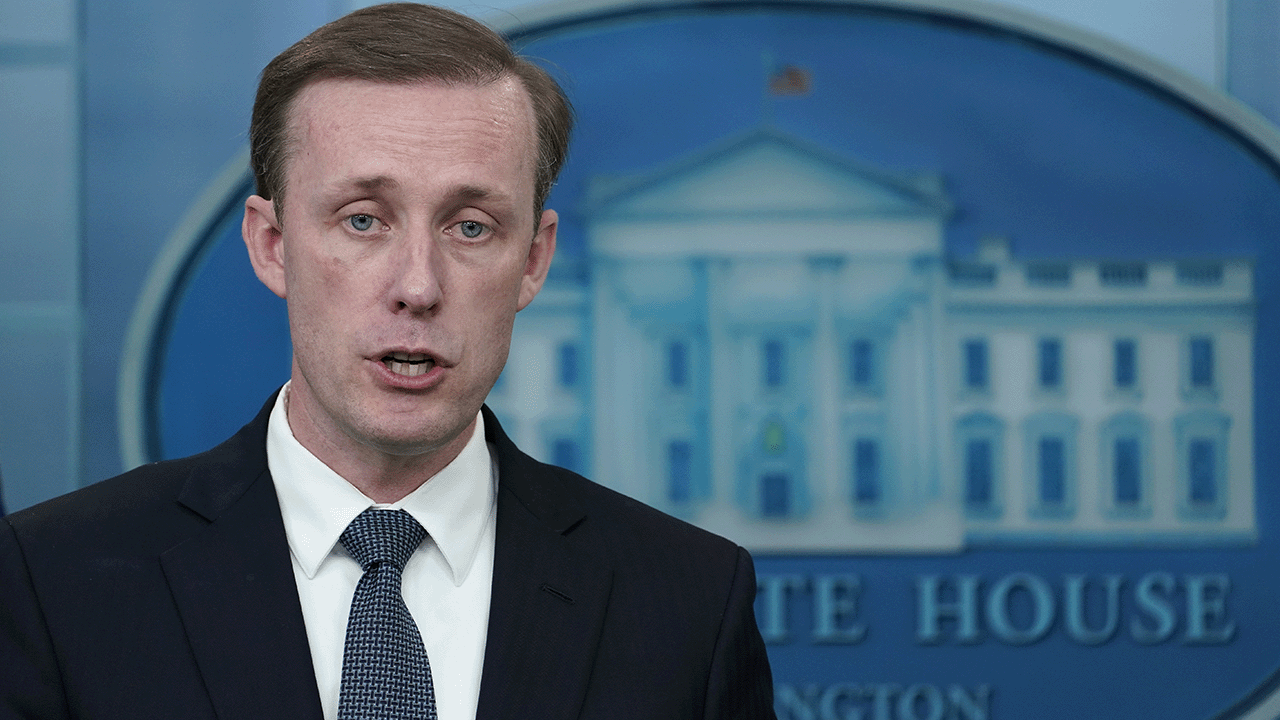 Sullivan, who was caught on a “hot mic” at a June 16 event at the Center for a New American Security (CNAS) admitted that the U.S. government’s effort to seize Russian assets, including yachts came at the cost of the American taxpayer, Insider reports.

Sullivan mentioned the ongoing Operation KleptoCapture, which is being led by the Department of Justice to target Russian “elites, proxies, and oligarchs” with sanctions and civil asset forfeitures in a conversation with Richard Fontaine, the CEO of CNAS.

“I just wasn't aware how many super yachts there were in the world,” said Fontaine in the recording, which was removed following the accidental disclosure. “I mean the size of these things, the value of these things is unbelievable.”

“I know. It's so ridiculous, but you know what the craziest thing is? When we seize one, we have to pay for upkeep,” Sullivan said in the accidental disclosure. “The federal government pays for upkeep because under the kind of forfeiture rubric, so like some people are basically being paid to maintain Russian superyachts on behalf of the United States government.”

The accidental disclosure was apparent in a live-streamed video of the event uploaded to YouTube. According to Insider, the video, which has since been deleted, contained the private conversation between Fontaine and Sullivan before the publicized portion of the event was published.

I previously wrote how the popular seizure of yachts was ignoring legal and practical problems, including the cost of maintenance. Those costs are now mounting. https://t.co/PDuuE9QIaK Some of these yachts may have to be returned with tax-funded repairs. https://t.co/GgNipe6aKs

As detailed in the report, Sullivan referenced the recent seizure of the Amadea, a 348-foot yacht owned by Russian businessman Suleiman Kerimov.

The yacht was seized by the U.S. government in early May and has been parked in the United States since June, after Fiji’s Supreme Court authorized the seizure.

A spokesperson for CNAS said that removing the video was an “honest mistake” and later reposted it without Sullivan’s remarks.

It is understood that the U.S. Marshals is running the maintenance operations of the yachts with a network of private contractors.