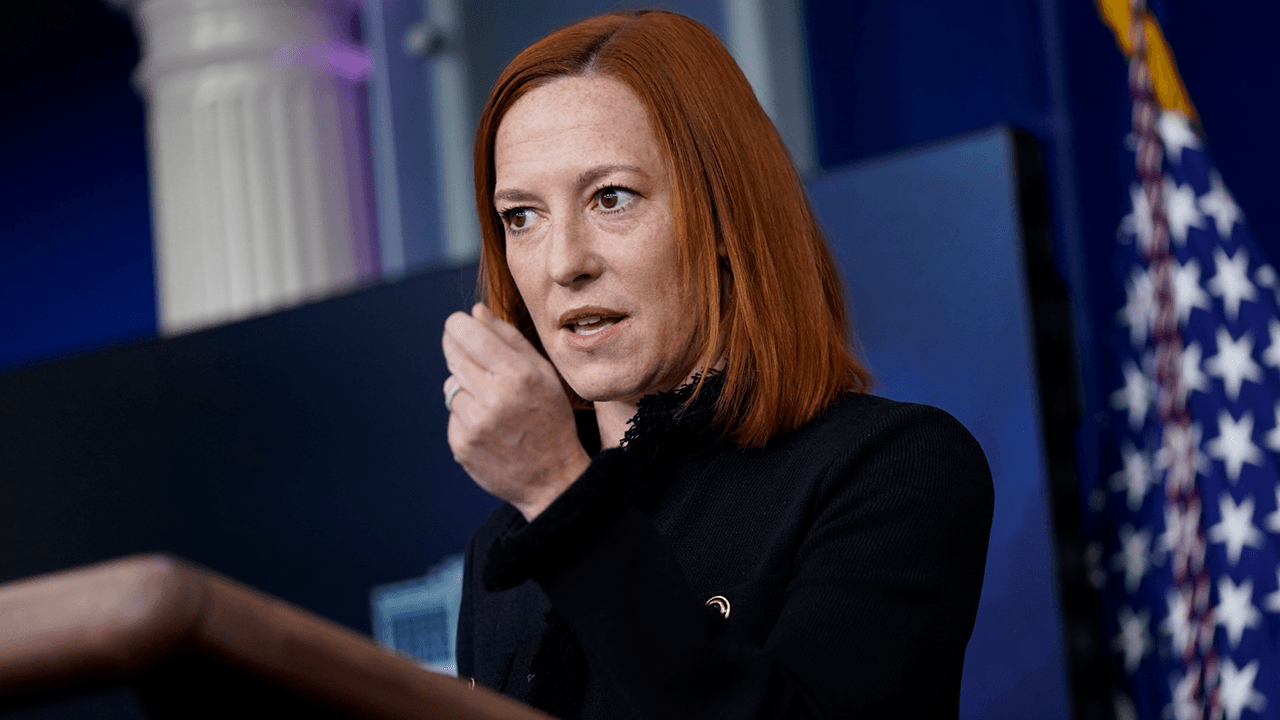 Despite calls with numerous foreign leaders since taking office on Jan. 20, President Joe Biden has yet to give Israeli Prime Minister Benjamin Netanyahu a call, effectively snubbing the conservative leader.

In a press conference on Feb. 12, White House Press Secretary Jen Psaki refused to describe Israel as an ally when pressed by members of the press corps.

“I don’t have an exact timeline to give you other than he’s looking forward to having the conversation. They’ve known each other for some time. There’s certainly areas of mutual interest and as soon as he makes that call I’ll let you all know,” said Psaki when asked if Biden intended to speak to Netanyahu.

“Uh, well, you know again — I think we — there are ongoing processes and internal interagency processes — one that I think confirmed an interagency meeting just last week to discuss a range of issues in the Middle East. We’ve only been here three and a half weeks and I think I’m going to let those policy processes see themselves through before we give kind of a complete lay-down of what our national security approaches will be to a range of issues,” Psaki replied.

Since taking office three weeks ago, Biden has made a flurry of calls to his counterparts around the world, including the leaders of Canada, France, Japan and Britain – even China – but not Israel, considered America’s closest ally under the previous Trump administration. In contrast to Biden, Trump called Netanyahu within two days of taking office in 2017.

Israeli media commentators have interpreted the lack of a phone call as a deliberate snub, with many asking why Biden was “ghosting” his Israeli counterpart.

“It’s a clear sign of displeasure from President Biden with the fact that Prime Minister Netanyahu was perceived in Washington for the last 12 years as almost a card-carrying member of the Republican Party,” said Dani Dayan, a former Israel consul-general in New York, reported NBC News. 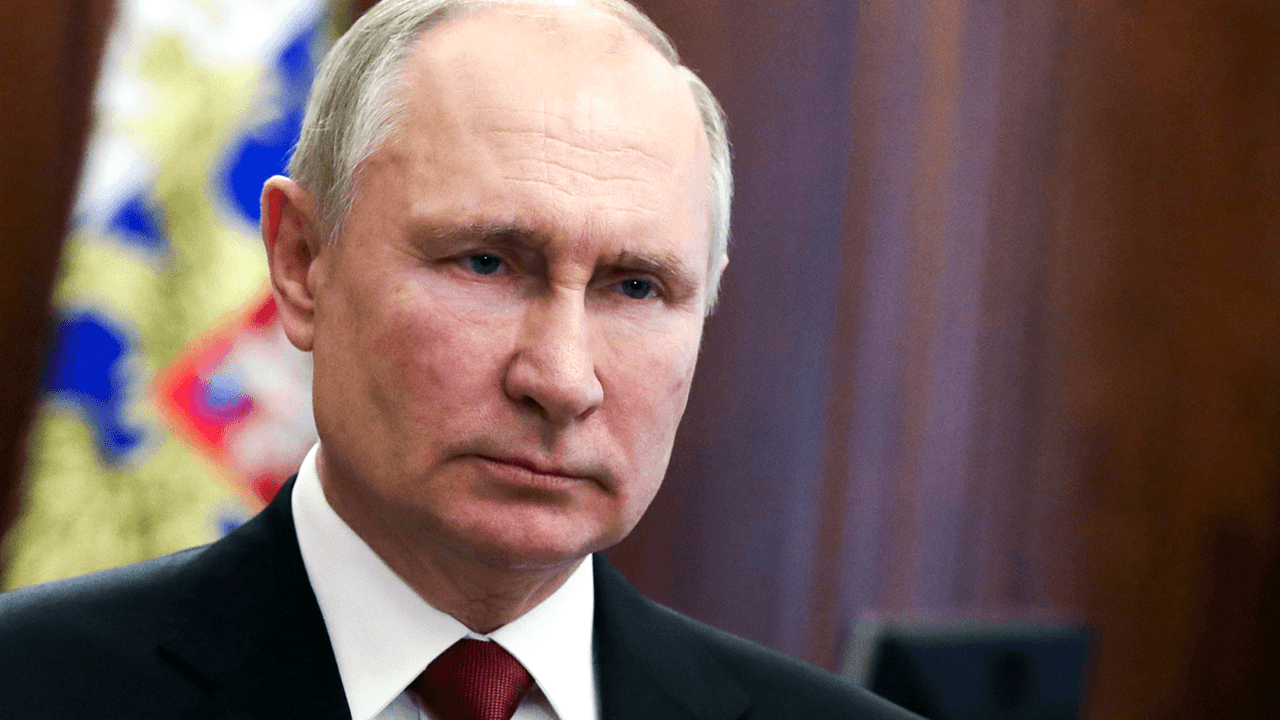 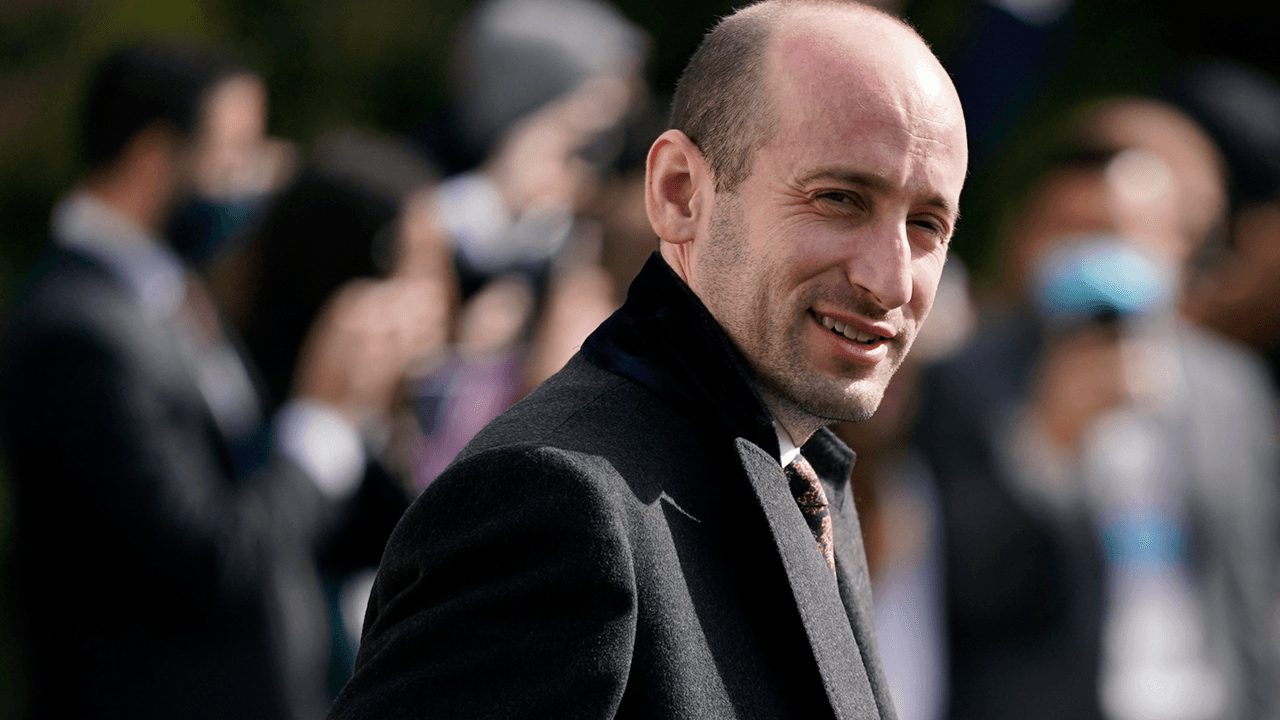 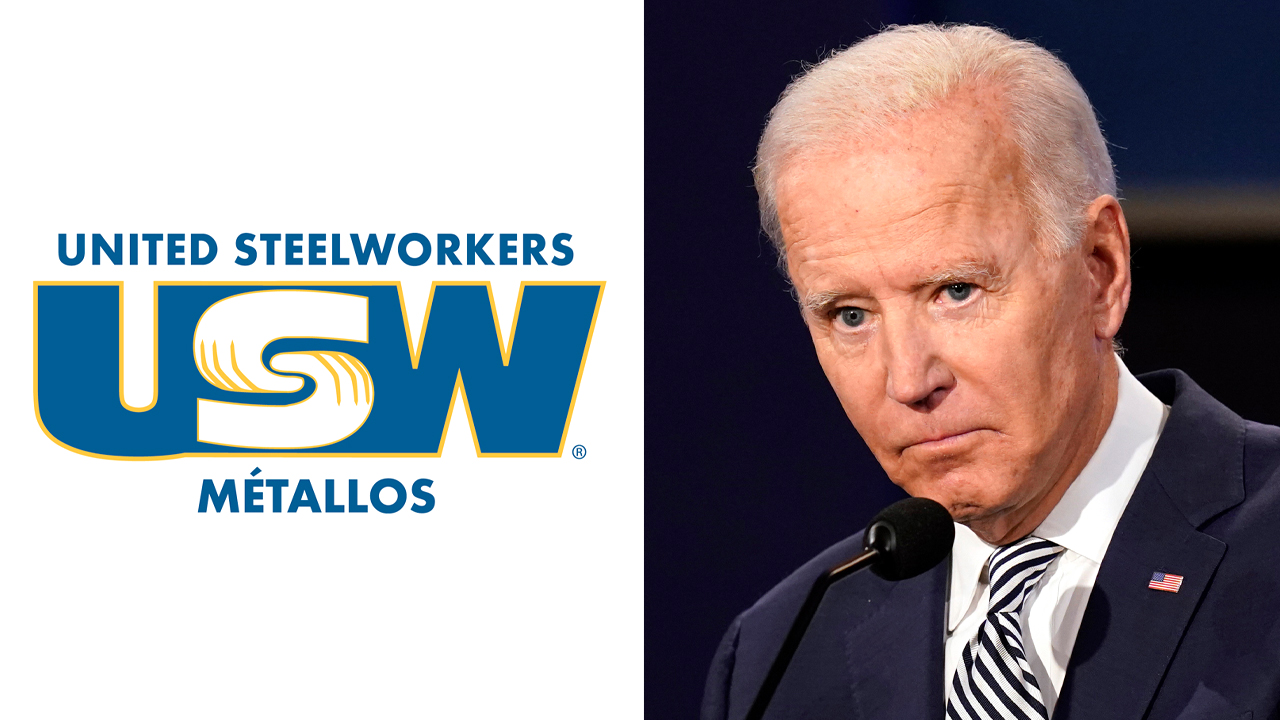