A decision in the case of Premier Doug Ford is now expected on Nov. 8, with the Public Order Emergency Commission still calling for him to testify on November 10. 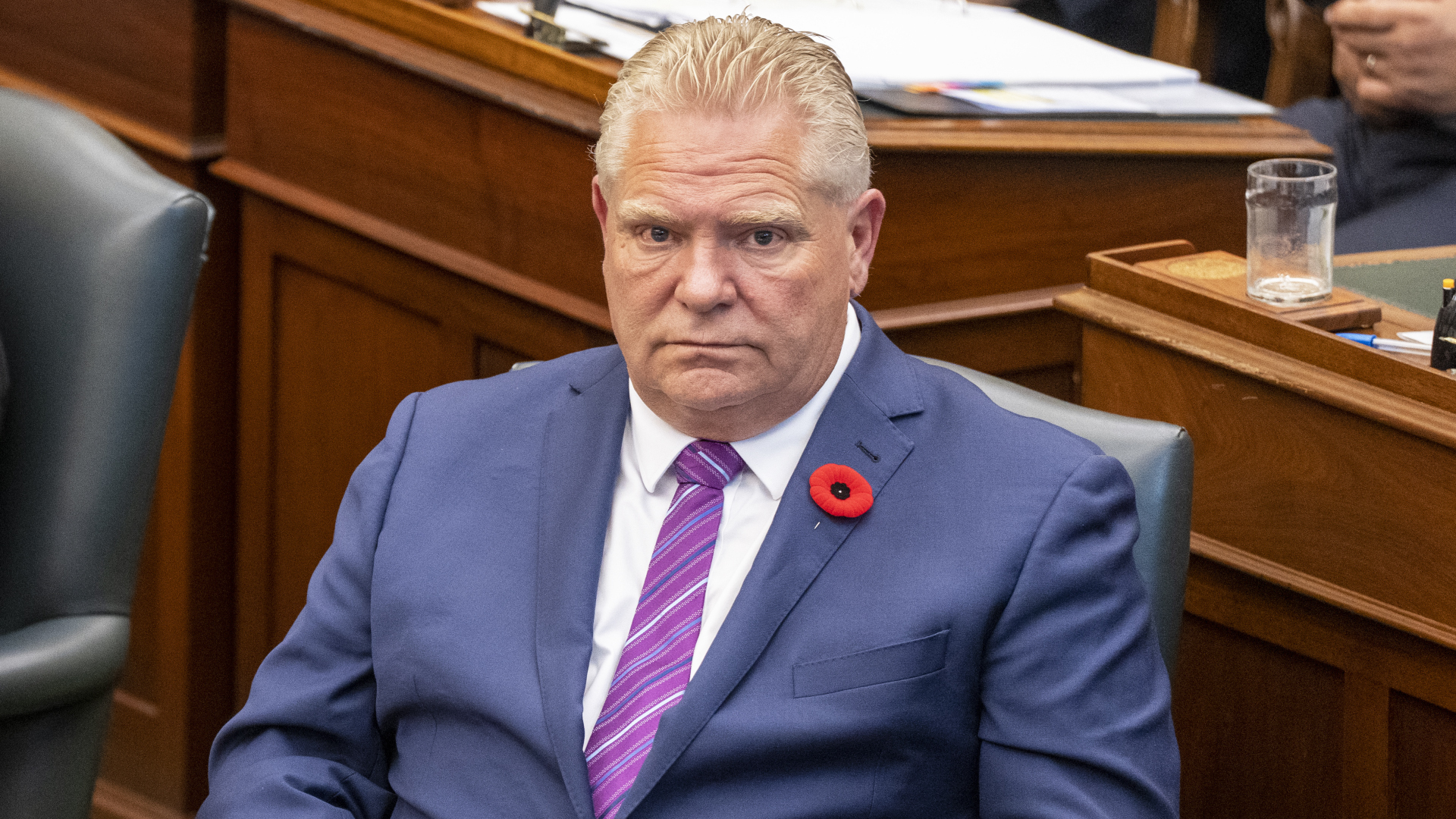 A judge is reserving judgement until Nov. 8 as to whether or not the Public Order Emergency Commission can compel Ontario Premier Doug Ford and his former solicitor general, Sylvia Jones, to testify at the public inquiry.

At an application to stay the order which summoned Ford and Jones to testify, the premier's lawyers argued against Ford appearing by citing parliamentary privilege, with the judge opening the hearing by asking if this privilege was being used as a sword or a shield.

Ford's lawyers claim that compelling he and Jones, now the province's deputy premier and health minister, would be a distraction from their duties and that “irreparable harm” would be the result if the stay was not granted.

A reoccurring theme in this courtroom is that choices have consequences.

Where else have we heard that, Mr. Ford, Mrs. Jones?

A recurring theme in the courtroom was that the choice not to comply with the commission's request would come with legal consequences. It was clear, however, that there has not been a prior legal precedent when it comes to government officials invoking parliamentary privilege as a way to evade a government-mandated public inquiry into the use of the Emergencies Act.

Meanwhile, Commissioner Paul Rouleau argues that Ford and Jones are overstating the privilege and is seeking to have the application dismissed.

“While these emergency orders will be temporary, we have every intention to bring new legislation forward that will make these measures permanent in law. We are taking the steps necessary to support our police as they do what it takes to restore law and order,” Ford told reporters at a press conference announcing the emergency measures.

Because of the province's role in responding to the protest, the commissioner is interested in hearing testimony from Ford and Jones over how the government handled the convoy in Ottawa and the blockade of the Ambassador Bridge at the Canada-U.S. border in Windsor.

The Freedom Convoy protest saw truckers and their supporters travel from across Canada, converging in Ottawa for a demonstration that lasted nearly a month. Fed up with a vaccine mandate for cross-border truckers, the protest morphed into a rally against the country's remaining restrictions and mandates before it was quashed by a joint municipal, provincial and federal police response.

The judge will deliver a decision on Nov. 8. The Public Order Emergency Commission continues, with organizers behind the Freedom Convoy taking the stand this week.