Punishments for refusing to comply with the Navy's vaccine mandate are set to include court martials, revocation of special operation status, severe pay cuts, and a travel ban. 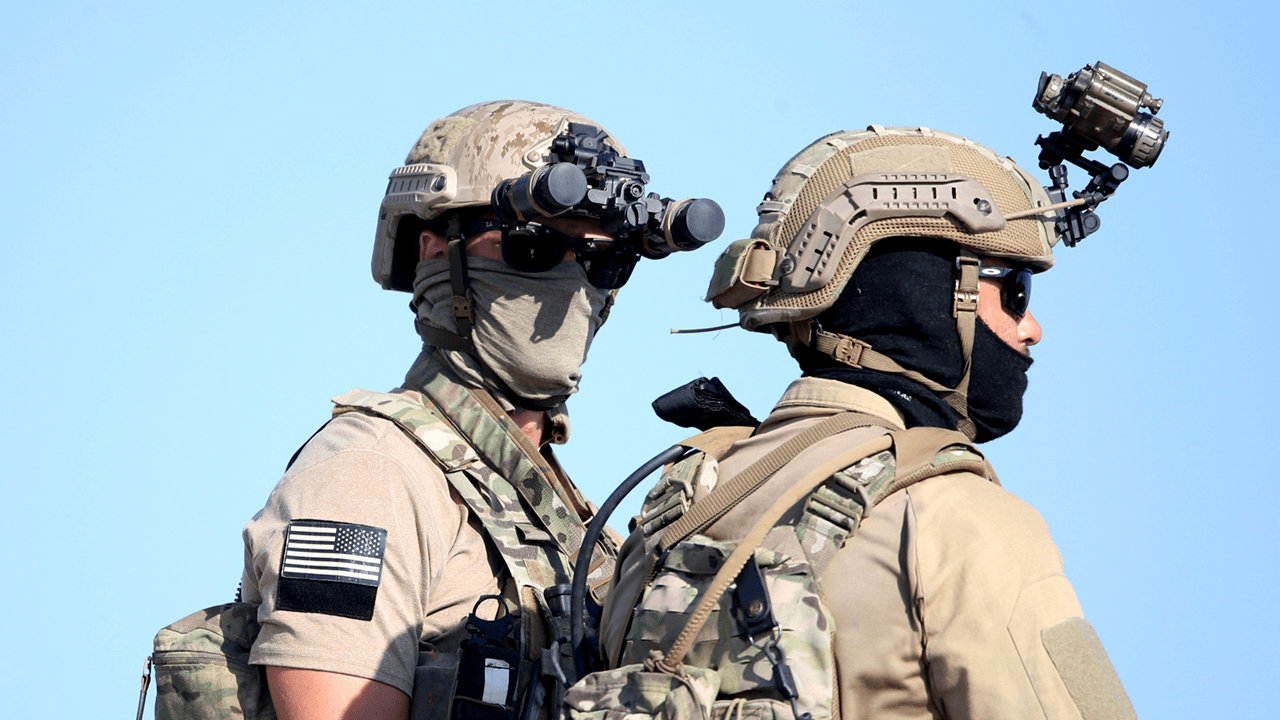 First Liberty Institute has filed a lawsuit on behalf of U.S. Navy SEALs seeking religious exemptions from the Department of Defense’s COVID-19 vaccine mandate, claiming that the military is infringing on their First Amendment rights and are intimidating them into getting the vaccine.

On Tuesday, the organization filed a lawsuit representing approximately 35 active duty SEALs and three reservists, arguing the military is violating their constitutional rights. Fox News reports that the SEALs are all members of various Christian denominations, and are objecting to the mandate based on “their sincerely held religious beliefs.”

The news organization previously reported that the process to get a waiver for religious exemption is “nearly impossible.”

Additionally, newly implemented directives by the Navy threaten severe punishment including court martial, revocation of special operation status, severe pay cuts, and a travel ban for SEALs who refuse to comply with the mandate by the end of November.

Speaking to Fox News, a source informed the publication that a Navy officer told a SEAL planning to seek religious exemption that he would have to give up his Special Warfare pin, also known as a “trident.” SEALs without the privilege of wearing a trident are removed from the SEAL community entirely, and reverted to regular sailor status, despite years of training and veterancy.

The lawsuit cites numerous examples of SEALs who have been threatened with that punishment.

“After all the sacrifices these elite warriors made to defend our freedoms, the Navy is now threatening their careers, families, and finances. It’s appalling and it has to stop before any more harm is done to our national security,” he said. “Forcing a service member to choose between their faith and serving their country is abhorrent to the Constitution and America’s values.”

The lawsuit states that the Navy leadership's “threat of non-deployability substantially pressures Plaintiffs to take an action (receiving a COVID-19 vaccine) that would violate their religious beliefs,” which violates SEALs' rights under RFRA to the free exercise of religion.

The SEALs represented in the lawsuit state that their religious beliefs against abortion do not allow them to receive medications “tested or produced using aborted fetal cell lines.” In addition, some SEALs, especially in their capacity as the military's most elite fighting force, hold the belief that the “human body is God's temple,” and as such, they carefully monitor everything that they take into their bodies and are “compelled to avoid anything that adversely alters or may modify their bodies’ natural functions in a manner not designed by God.” The vaccine uses mRNA technology, which produces a spike in protein within human cells that would not normally be produced, leading to the reason behind their objection.

Younger SEALs in particular are concerned with the higher risk of myocarditis, which is the potentially fatal inflammation of heart muscles that some younger males have experienced after receiving the vaccine.

Despite each individual reason for religious exemption, not a single plaintiff has received an approved religious accommodation request, and many have had their requests denied, according to First Liberty. Unlike religious requests, service members have been granted medical exemptions from the mandate.