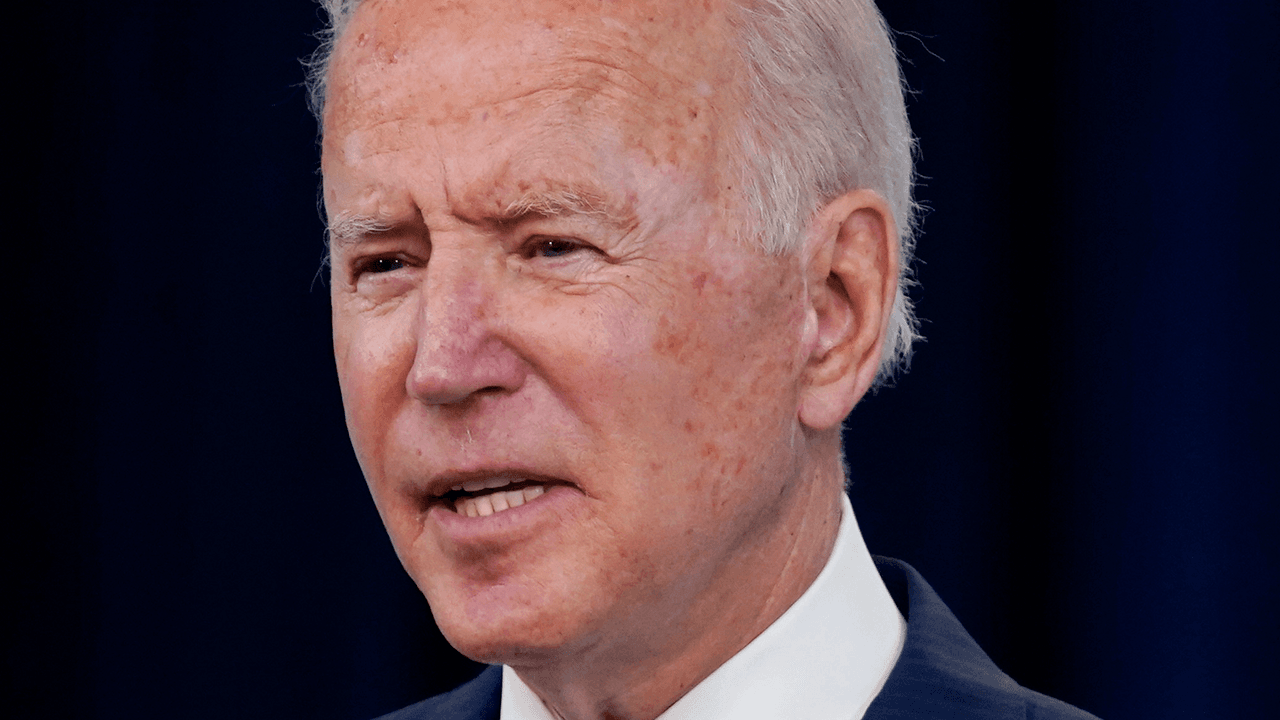 The Biden administration is struggling to house and process thousands of Afghan refugees at the Al Udeid Air Base in Doha, Qatar, with reports of squalid living conditions such as rat infestations, feces, urine, and sweltering heat, according to a leaked email obtained from the U.S. Central Command.

The emails, obtained by Axios, state that Afghan evacuees’ living conditions are “awash with loose feces and urine and a rat infestation.”

“We recognize this is a challenging and difficult situation for these vulnerable individuals and families, and we remain committed to providing a secure, safe, and sanitary environment,” Navy Capt. William Urban, a spokesman for U.S. Central Command, told Axios. “It has been challenging to keep up with the flow, but we have made progress in caring for and safeguarding these vulnerable individuals and in getting them moving onward.”

Supervisory special agent Colin Sullivan described the situation as a “life-threatening humanitarian disaster” in an email to colleagues at the State Department.

In his emails, Sullivan also shared what he claimed were "excerpts from Doha Embassy staff communications" about the conditions at the Al Udeid base.

"A humid day today. Where the Afghans are housed is a living hell. Trash, urine, fecal matter, spilled liquids and vomit cover the floors."

"I spent an hour in there picking up trash ... almost suffocated."

"Another flight arrived and there's no resources to solve the sanitation problem."

"These human beings are in a living nightmare."

"We're in the middle of humanitarian crises [sic] that compounds itself with every flight that lands in Doha."

"Hangar update. They now have a rat problem."

A spokesperson for the Pentagon told Axios that the administration is working to improve living conditions for the refugees, while speeding up the application process for refugees to be sent out to different U.S. bases with larger capacities.

“We are working quickly to alleviate bottlenecks and are surging consular personnel in Qatar, in addition to expediting manifesting, to alleviate current conditions,” the spokesperson said. “More than 3,700 individuals were transported to follow-on destinations in the United States, Germany, and Italy.”

“Our goal is to process them for onward destinations within a few days of arrival,” the spokesperson added.

The discovery of conditions at Al Udeid Air Base comes as President Joe Biden continues to defend his catastrophic withdrawal from Afghanistan. Biden has attempted to shift the blame of his disastrous pullout to former President Donald Trump, as well as the collapsed Afghan government.