What's it like in Davos, Switzerland at the WEF's exclusive annual meeting? Rebel reporter Lewis Brackpool was on location, and he's got a lot to say about what he saw and heard.

This is a free episode of The Gunn Show with Sheila Gunn Reid. To see new, ad-free episodes, which air every Thursday at 9 p.m. ET/7 p.m. MT, become a subscriber to RebelNews+.

You need only to listen to what the participants of the World Economic Forum are saying about their plans to rewrite economies, societies and the way we travel, interact and work, to know that the Great Reset is not some conspiracy theory born in the fevered mind of someone who has had a little too much Internet.

The WEF is telling us what they are going to do to us. And we should believe them. These are all direct quotes from WEF videos:

“We need a recalibration of free speech.”

“Farmed insects are not just food for livestock and fish. We can eat them too.”

The media won't report these statements to you because they are active participants in the WEF. The New York Times and the Washington Post were at the WEF meetings in Davos, Switzerland this year, not as reporters but as activists. You can't trust the mainstream media.

That's why Rebel News sent a six-person team to Davos to bring you the other side of the story — the truth — about the WEF agenda.

One of those reporters, Lewis Brackpool (@Lewis_Brackpool), joined Sheila Gunn Reid for a debrief of what he saw, what he heard and what he is working on next to expose the WEF and their Great Reset. 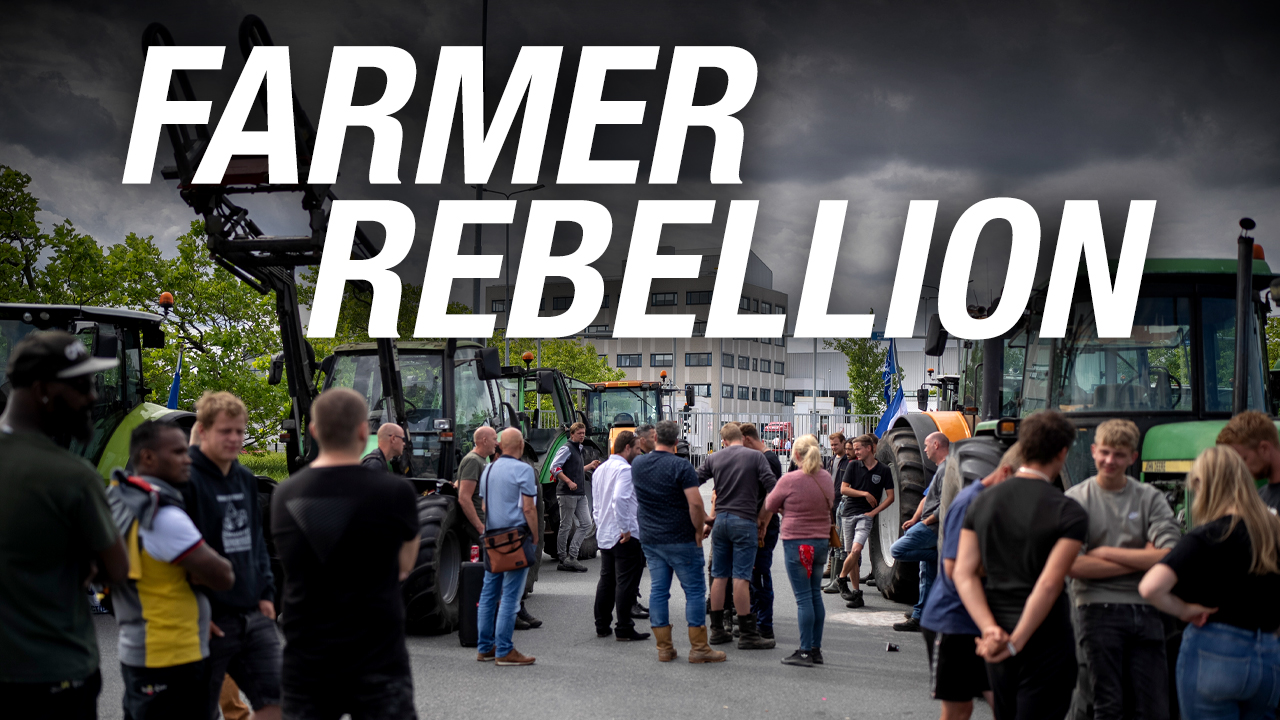 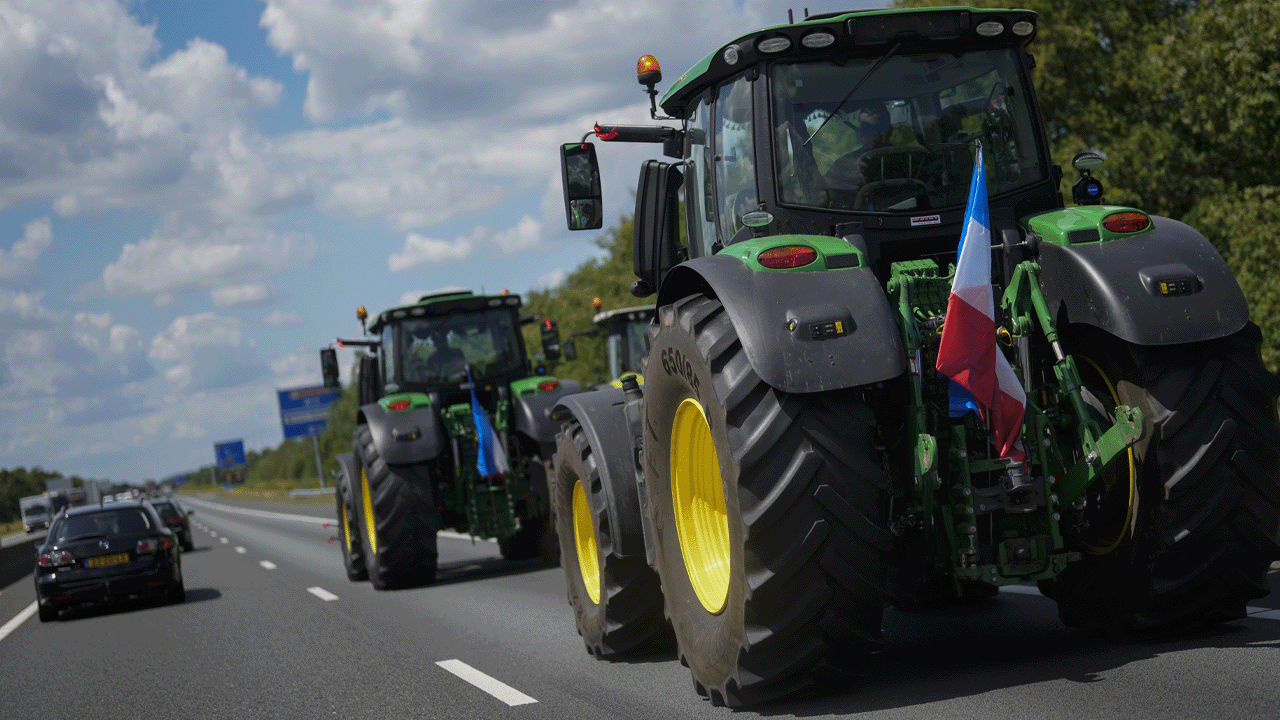 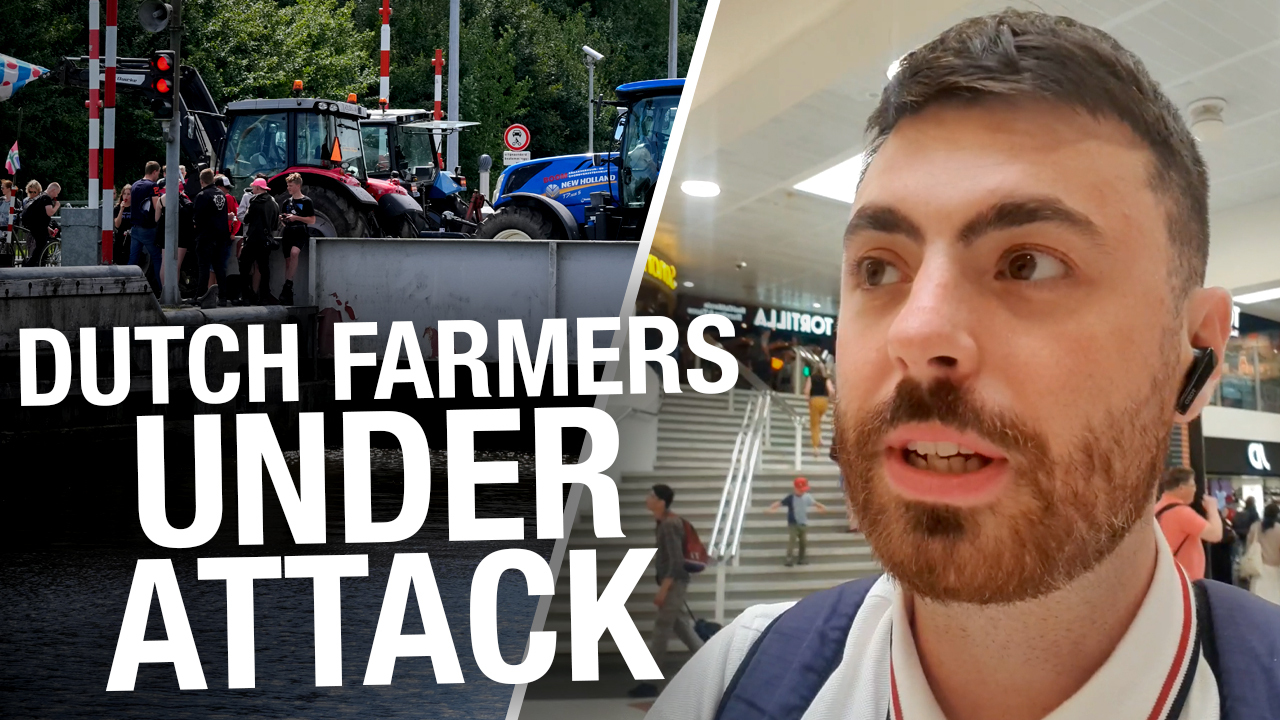 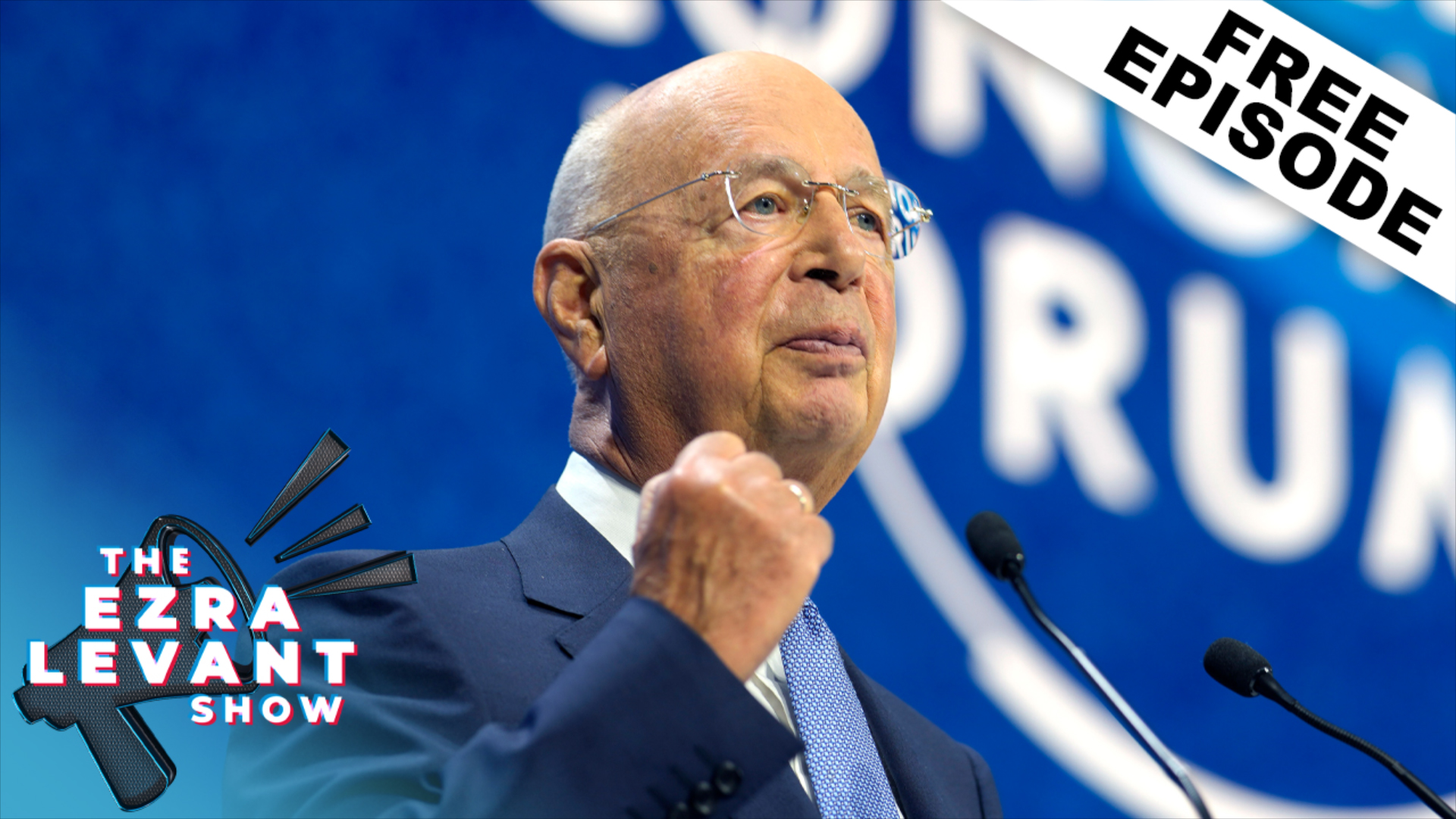