In a testament to the fact that rural Liberals are just as bad as their urban cousins, the Liberal candidate in the Saskatchewan riding of Battlefords-Lloydminster says his solution to rural crime is to ban your guns.

It all happened during a local candidates’ debate for the Saskatchewan.

Battlefords Now has the story.

“When asked how their party would address rural crime, Ingram pointed to the Liberal’s plan to ban assault rifles and not touch the long gun registry but said the problem starts at home. He spoke to the need to ensure children who do grow up in poverty and stumble down the wrong path later in life.”

Ingram's weird view that people who grow up in poverty are just a bunch of future criminals aside, when was the last time there was a deadly mass shooting in Saskatchewan or anywhere in the country with an AR-15? The answer is never.

Outlawing the nebulously defined “assault weapon” — those guns in blackface — especially in Saskatchewan, isn't going to do a single thing to make a dent in a rural crime problem.

Unlike today's Liberal candidate in question, I looked up the rural crime statistics for Saskatchewan.

It’s almost all property-related with a smattering of recidivism — the kind of thing an tough approach to repeat offenders would help.

But the Liberals aren’t proposing anything like that. No longer sentences, no increased penalties for repeat property crimes. They are, instead, taking the path of least resistance in urban centers to deal with problems in rural Canada: scapegoating farmers and target shooters.

Liberals remain as always soft on criminals and hard on reality. 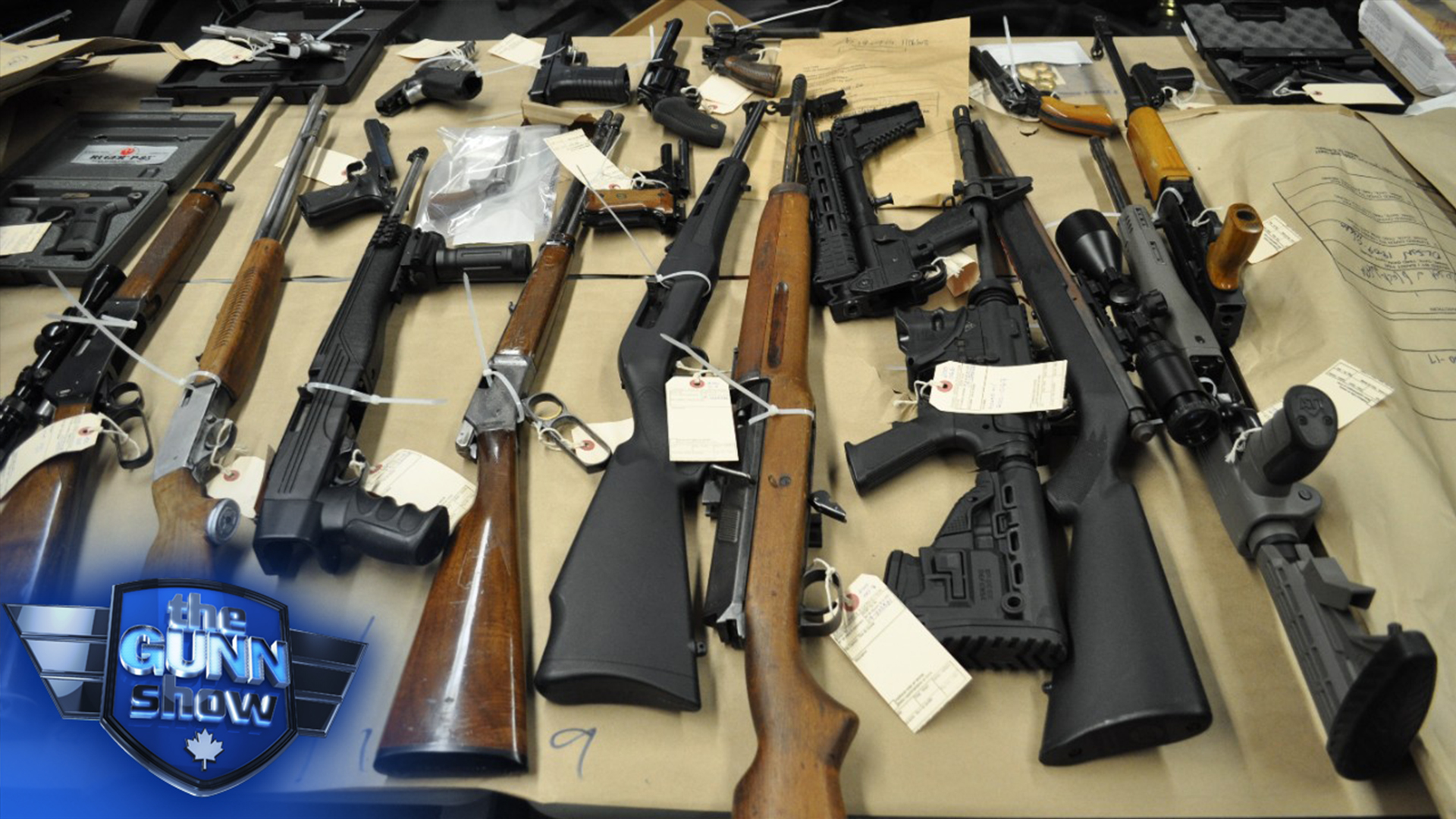 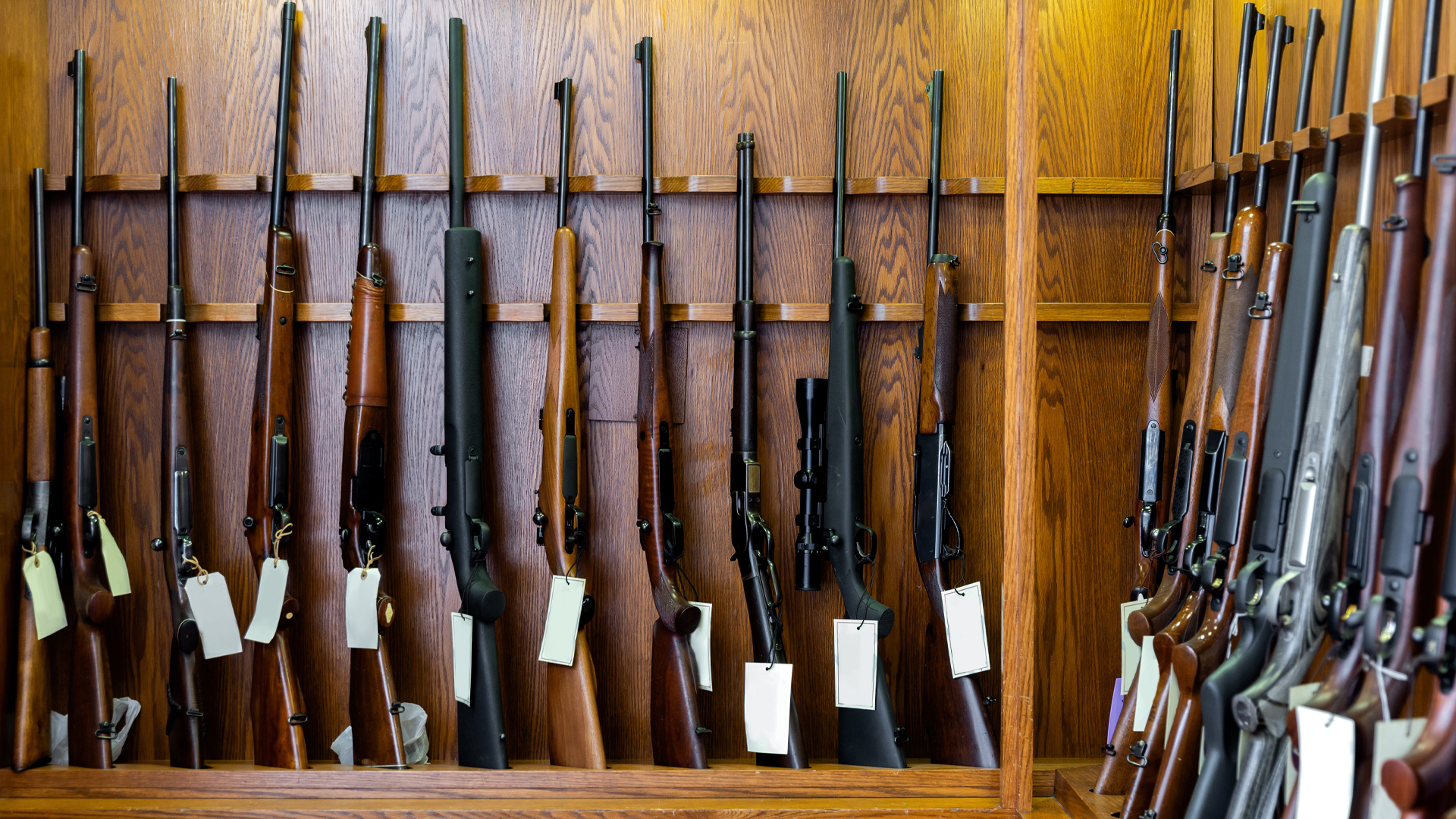