There's a subtle difference between lying and what's known as bullshitting. American philosopher Harry Frankfurt penned an essay (since turned into a short book) titled On Bullshit explaining his analysis of this form of communication.

On last night's episode of The Ezra Levant Show, Ezra, using Frankfurt's essay as a basis, examined the public health experts who are regular staples in mainstream media these days.

Referring to a USA Today story where experts suggested those who were previously infected with COVID-19 would still need to be vaccinated, Ezra said:

That USA Today report was from mid-August and then two weeks later this massive study out of Israel said the exact opposite. That naturally acquired immunity, that is, getting sick and then naturally recovering thank to your body's immune system, that's actually much better than vaccine immunity.

Don't take my word for it, take the word from the massive study published by the British medical journal.

So were those USA Today public health experts lying? Did they know they were misleading people? I doubt it, they probably believed every word they said. There's a difference between a lie and, sorry to use a gentle swear here, between a lie and bullshit.

Ezra's full monologue, along with full episodes of The Ezra Levant Show, are available to subscribers of RebelNews+. 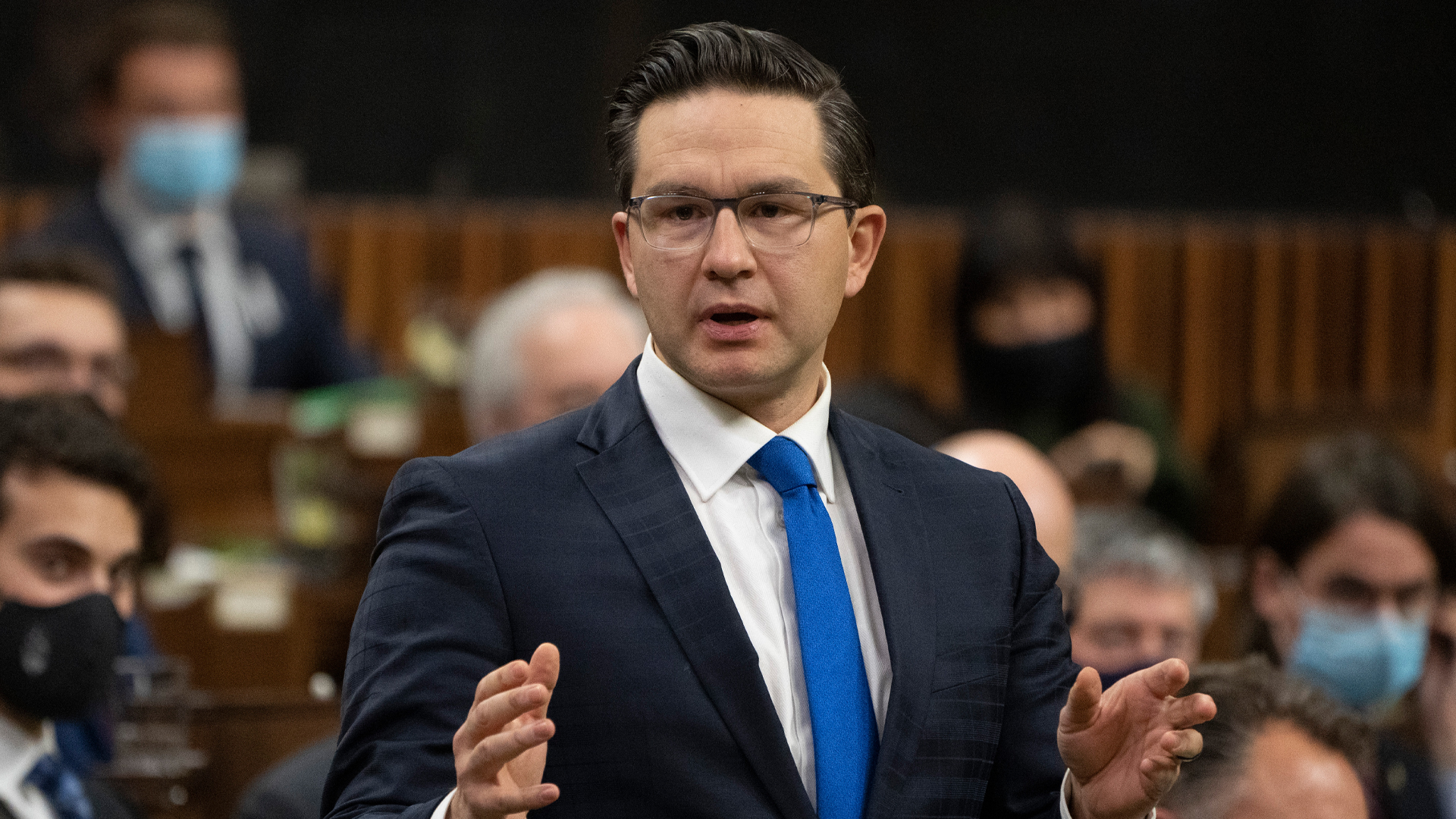 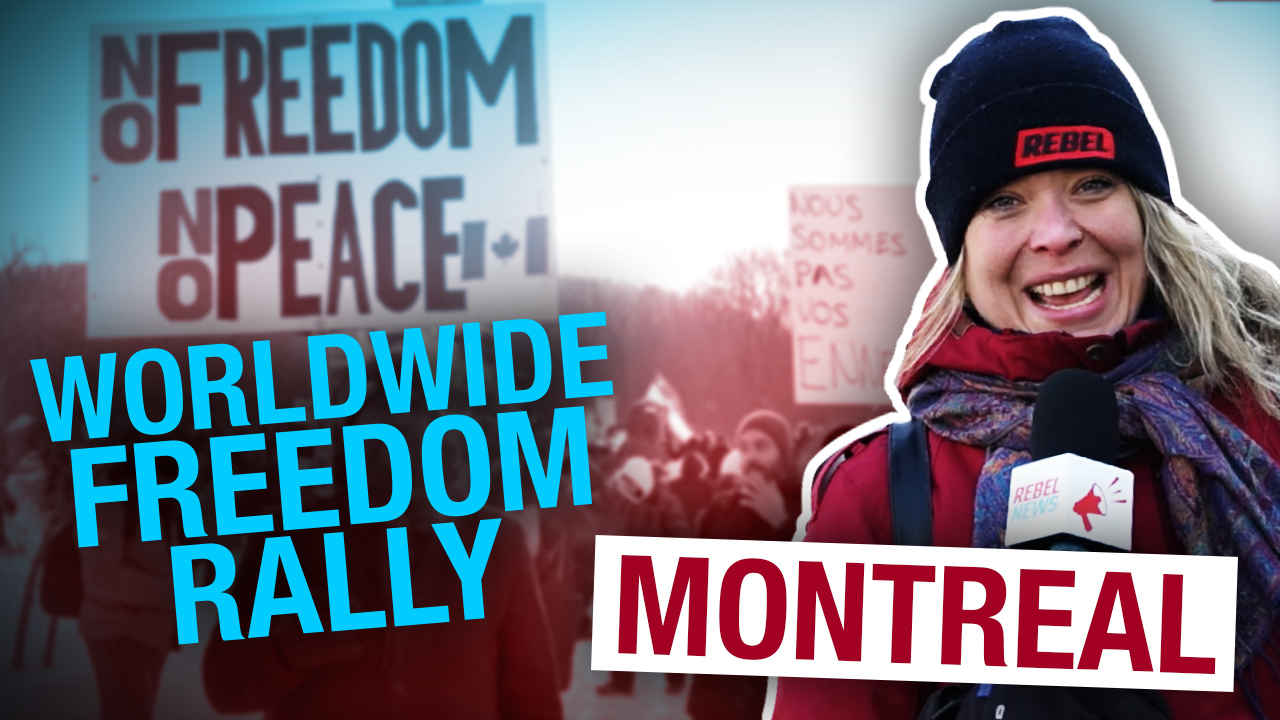 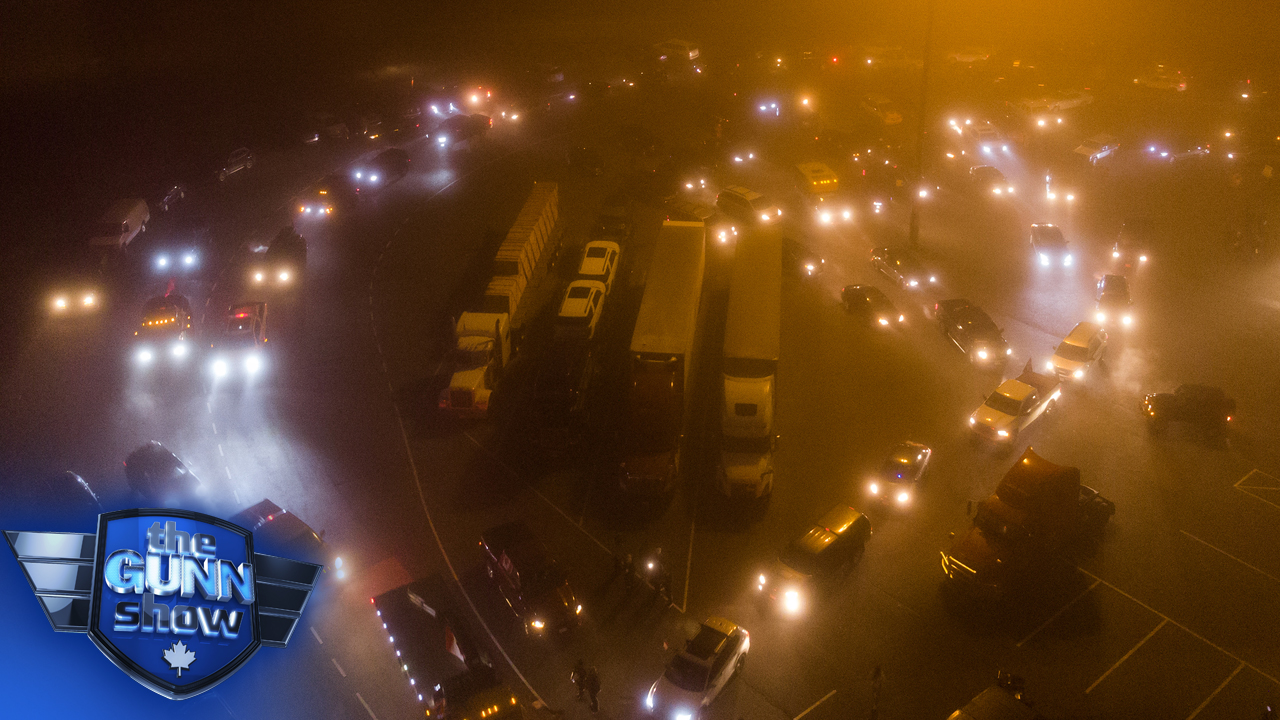