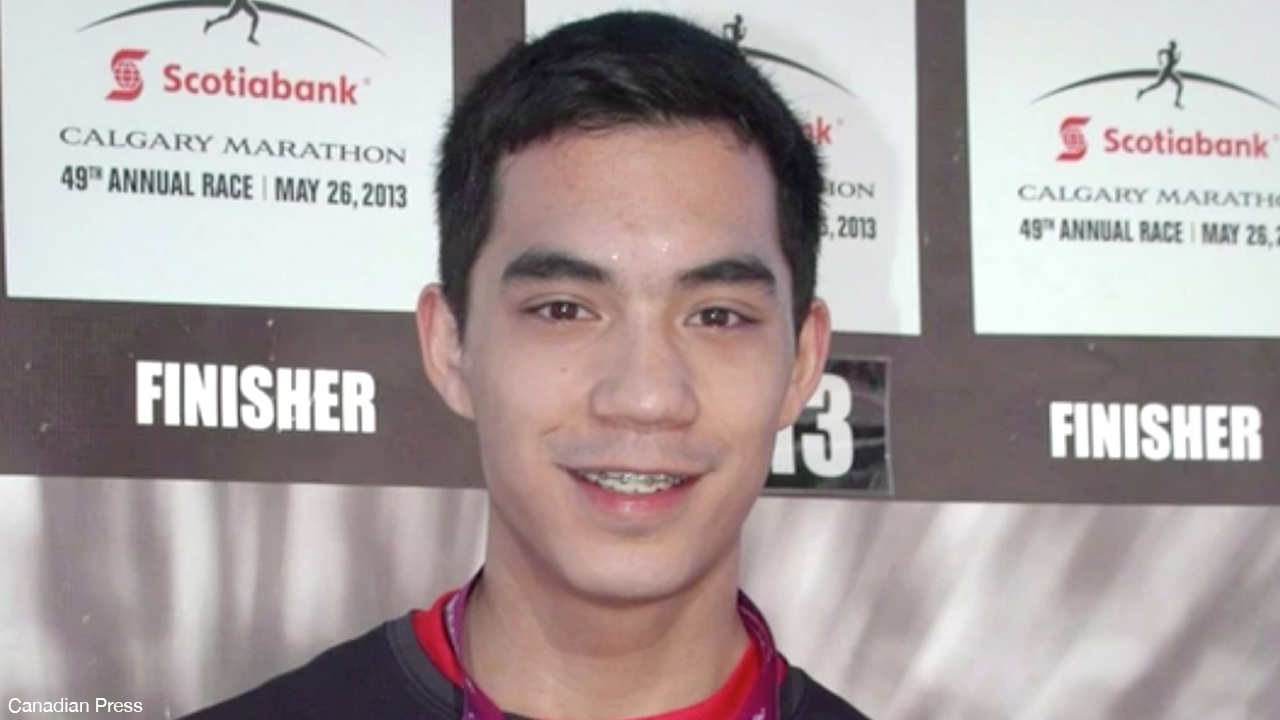 Matthew de Grood, a former University of Calgary student, went on a killing rampage in 2014. He was also the beneficiary of a unusually light sentence, thanks to ex-NDP Premier Rachel Notley’s hand picked Alberta Review Board.

Last year, the remnants of Notley’s soft-on-crime murderer sympathizers gifted de Grood a conditional release – of sorts. According to the Review Board, since de Grood was taking his medication and his mental illness was being managed, he was allowed to return to society.

Since 2019, de Grood could be found wandering the streets of Edmonton. While he was allowed three day stints in Alberta’s capital, he was not allowed to return to Calgary, the location of his killing spree.

Today, a new Review Board is meeting, following the departure of Notley appointee Jill Taylor, who disagreed with the Kenney government’s new tough-on-crime approach.

In light of the resignation of de Grood’s "get-out-jail" card, Kenney was obligated to replace the board, as well as add a handful of new members.

Gerald Hawranik, QC, a lawyer and former chair of the St. Albert Victim Services board, was named Taylor’s replacement. A quick read through Hawranik’s curriculum vitae might grant some insight into de Grood’s future.

While a complete reversal of his NDP granted privileges to roam Edmonton streets isn’t necessarily within the Review Board’s power, halting any new privileges may be possible if the Board finds de Grood an ongoing threat to the community.

Parents, families, and friends of the five Calgarians who were killed by de Grood have continually called for him to remain locked up.

According to Stephanie Kusie, a Calgary area MP, the families still view de Grood as a “high risk.”