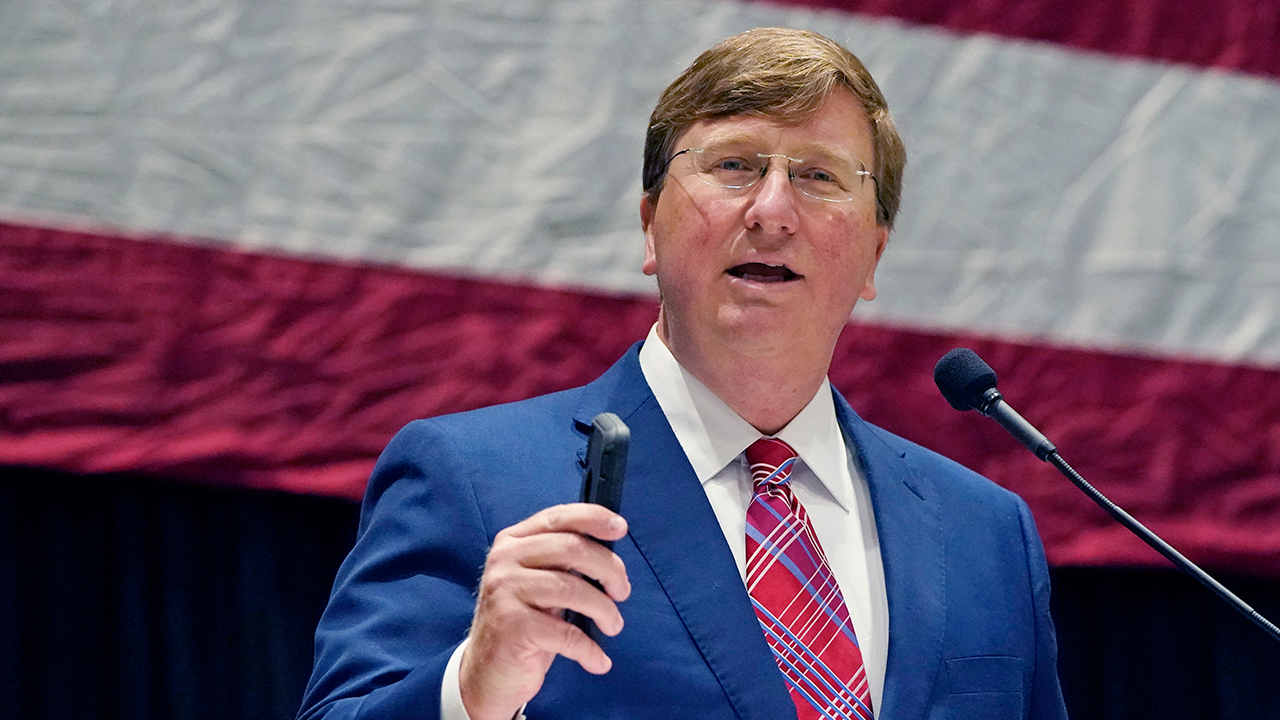 Reeves made his remarks in an interview with Fox News Sunday, where he explained that licensed physicians who practice medicine in the state of Mississippi will be stripped of their license to practice if they perform an elective abortion.

“Any physician that is practicing, whether it’s through telemedicine or otherwise… that practices in our state is practicing not only based upon the standards of care that we require in our state, but also based upon state law,” he continued, stating that doctors who violate the law stand to lose their license through the state board of medical licensure.

When asked if the state legislature intended to create an amendment for the anti-abortion law to allow for an exception for pregnancies caused by rape, the governor responded that he did not believe any such amendment would make it through the legislature.

Mississippi is not alone in passing new laws regarding abortion pills. In June, Louisiana Gov. John Bel Edwards, a Democrat, signed a bill to make mailing abortion pills a crime in the state.

According to the Louisiana law, SB 388 prohibits “criminal abortion by means of the use of an abortion inducing drug without the prescribing physician being physically present during the administration of the drug,” punishable by a $1,000 fine and a maximum of six months in prison.

The bill, which goes into effect on August 1, will not however punish any pregnant women. It also allows for other contraceptive methods, such as the emergency contraception Plan B, to continue being sold.

In March, South Dakota Gov. Kristi Noem signed into legislation a ban on telemedicine abortion, which effectively prohibits abortion pills from being mailed out.

“With this bill, we will protect both unborn babies and their mothers from this dangerous procedure,” Noem wrote.