Hillier is expected to turn himself into police on Monday morning. 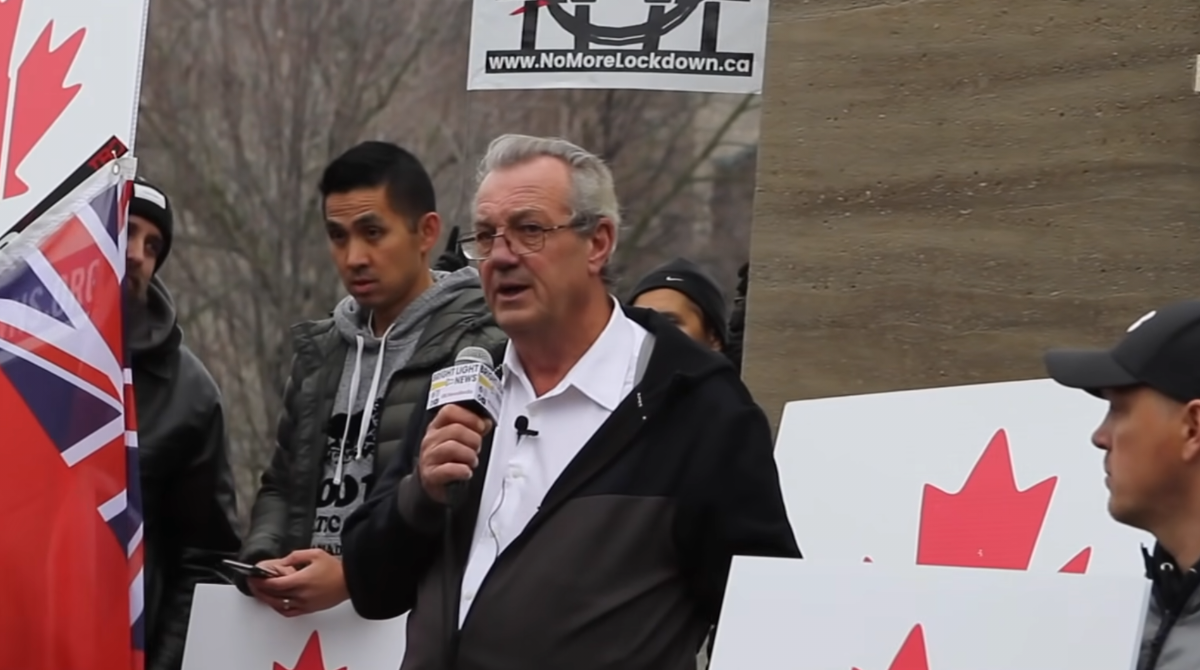 Independent Ontario MPP Randy Hillier is expected to turn himself in to Ottawa police on Monday morning over charges stemming from the Freedom Convoy protests.

BREAKING—Frontenac MPP Randy Hillier tells ⁦@TheTorontoSun⁩ he has been asked to surrender to Ottawa Police 2b charged with serious criminal offences relating to Feb. #FreedomConvoy — the 64-year-old is scheduled to arrive at HQ Elgin St 7 am. Bail hearing will be needed pic.twitter.com/a8ApvpgrvS

Warmington reported that while Hillier has yet to be formally charged, the “upcoming counts are numerous and serious,” which would mean “prison time if convicted.”

Rebel News boss Ezra Levant was critical of the decision for police to charge Hillier, describing Hillier as a “political prisoner.”

Randy Hiller is an elected member of the Ont. legislature. Trudeau’s police are jailing him for supporting the truckers. Canada is no longer a free country. We’re only partly free. Hillier is a political prisoner. But because he opposed lockdowns, the media will cheer his arrest https://t.co/e4ao8AvJf6

The 64-year-old Lanark—Frontenac—Kingston MPP recently received a permanent suspension from Twitter, at the time telling CTV News that he “erred and stated a fact which Twitter found offensive” when discussing documents from Pfizer released by a court order.

In February, Hillier announced he would head the newly created Ontario First Party in the province's upcoming provincial election.

Closely linked to Maxime Bernier's federal People's Party of Canada, Ontario First failed to materialize, with Hillier declaring in early March that he would not be running for re-election.

An outspoken critic of COVID policies, Hillier was ticketed for his role in a November 2020 protest outside of the Ontario legislature.

Hillier and Bernier were also charged following a protest in Peterborough, Ont. in April 2021. Rebel News reporter David Menzies was also given a fine while covering the protest.

Hillier told Rebel News that he would be turning himself into Ottawa police at 7 a.m. Monday morning.