Additional climate schemes for Canada include a $400-million fund to add 50,000 charging stations to the grid nationwide. 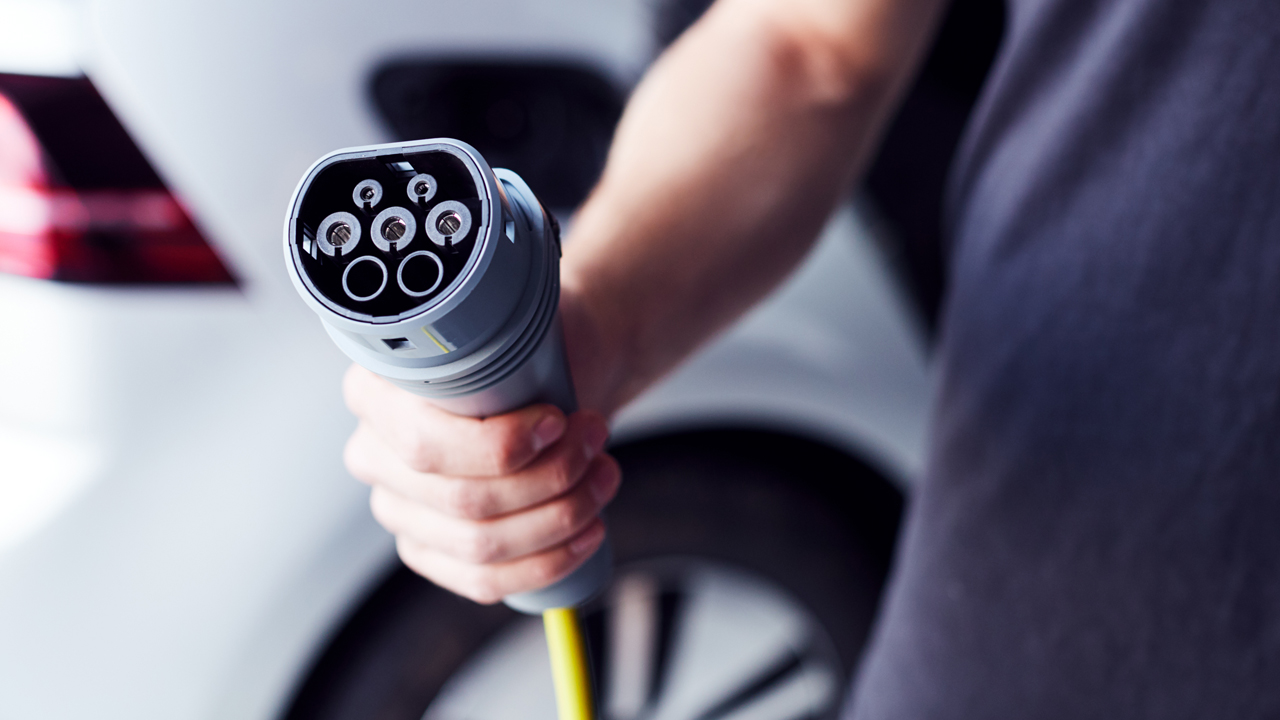 The new green scheme dictates the oil and gas industry must cut greenhouse gas emissions by 42% from the current levels by 2030. According to 2018 numbers, Alberta accounts for over 82% of Canada's total crude oil production and 65% of Canada's natural gas production.

The government release detailing the Trudeau version of the Green New Deal, called the Emission Reduction Plan, notes “the government is also working to reduce oil and gas methane by at least 75% by 2030”.

Can we increase energy production while reducing emissions?

Trudeau says "Canada can be helpful in the short-term, but also in the medium and long-term with the clean energy transition that we are leading."

There is additional funding designed to incentivize Canadians to buy green cars through several expensive initiatives, including an expanded network of charging stations, a sales mandate for e-cars, and nearly $2-billion in spending to subsidize green light-duty vehicles:

Just 4.6% of new vehicle sales in Canada are zero-emissions.