Prime Minister Jacinda Ardern will stand down on February 7 saying she could not find the "energy and heart" to continue to lead the nation. 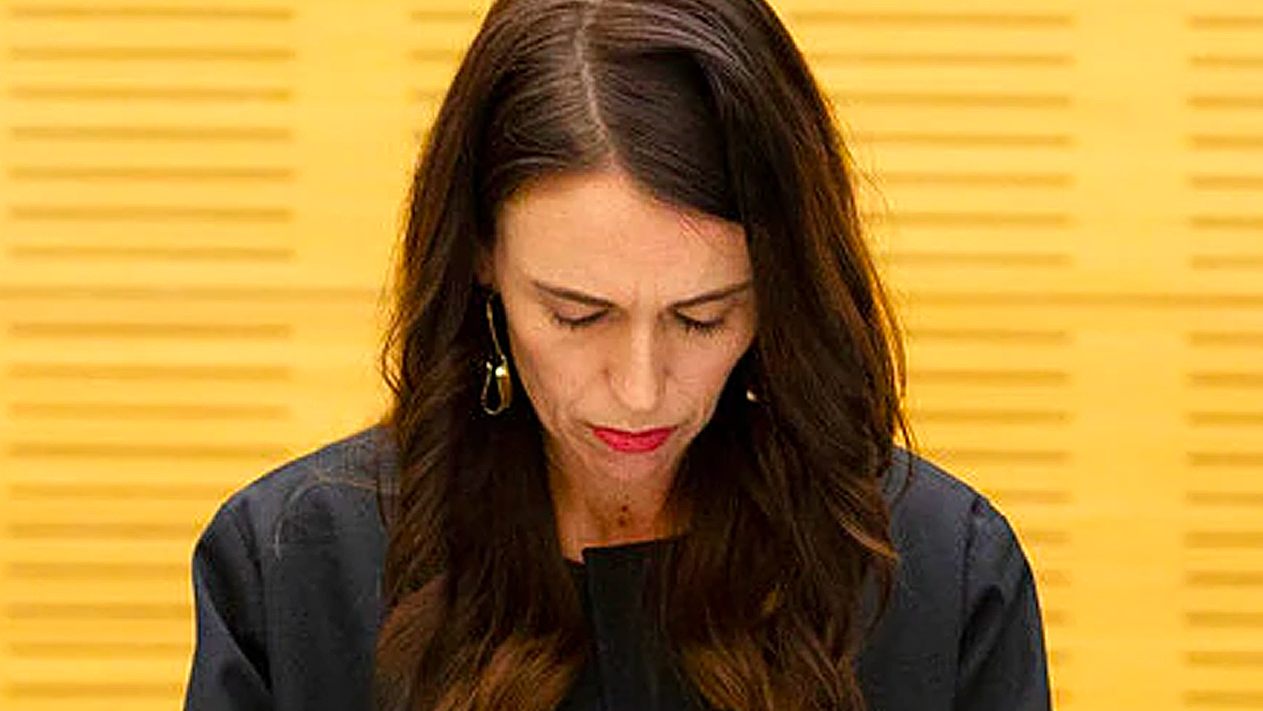 New Zealand Prime Minister Jacinda Ardern announced her resignation on February 7, citing a need to take care of her own well-being after leading the country for five and a half years.

Ardern stated, “I have not been able to find the energy and heart to continue in the role over summer."

Ardern, who made the announcement while choking back tears, reflected on her time as Prime Minister saying, “This has been the most fulfilling five and a half years of my life.”

Ardern will stay on as an MP of Mt Albert until April to avoid the need for a byelection. She has no plans beyond that as yet and is looking forward to spending more time with her family.

A caucus vote for a new party leader and Prime Minister will be held on Sunday. Grant Robertson, a close ally of Ardern, announced that he would not be putting his name forward for the position of Prime Minister. Ardern expressed her confidence in her team, stating they are well placed to take the country forward and contest the next election.

In her final statement as Prime Minister, Ardern addressed her family saying, “To Neve, mum is looking forward to being there when you start school next year. And to Clarke, let’s get married.”

"Being Prime Minister has been the greatest honour of my life and I want to thank New Zealanders for the enormous privilege of leading the country for the last five and a half years,” Jacinda Ardern said.

”I have given my absolute all to being Prime Minister but it has also taken a lot out of me. You cannot and should not do the job unless you have a full tank, plus a bit in reserve for those unplanned and unexpected challenges that inevitably come along.

”Having reflected over summer I know I no longer have that bit extra in the tank to do the job justice. It’s that simple.

”I have spoken to the Governor-General this morning to let her know.

”In addition to our ambitious agenda that has sought to address long term issues like the housing crisis, child poverty and climate change, we also had to respond to a major biosecurity incursion, a domestic terror attack, a volcanic eruption and a one in one hundred year global pandemic and ensuing economic crisis. The decisions that had to be made have been constant and weighty.

”I’m incredibly proud of what we’ve achieved over the last five years in spite of the many challenges thrown at us. We’ve turned around child poverty statistics and made the most significant increases in welfare support and public housing stock seen in many decades.

“We’ve made it easier to access education and training while improving the pay and conditions of workers. And we’ve worked hard to make progress on issues around our national identify - I believe that teaching our history in schools and celebrating Matariki as our own indigenous national holiday will all make a difference for years to come.

”And we’ve done that while responding to some of the biggest threats to the health and economic wellbeing of New Zealanders, arguably since World War Two.

”The Labour team are incredibly well placed to contest the next election. They are the most experienced team in the country and have shown they have the skills necessary to respond to whatever comes their way.

”As to my time in the job, I hope I leave New Zealanders with a belief that you can be kind, but strong, empathetic but decisive, optimistic but focused. And that you can be your own kind of leader - one who knows when it’s time to go.”