Academics say that the science fiction movie's fictional Na'vi people, who ride flying dolphins across an ocean on a moon, is insulting to Māori culture. 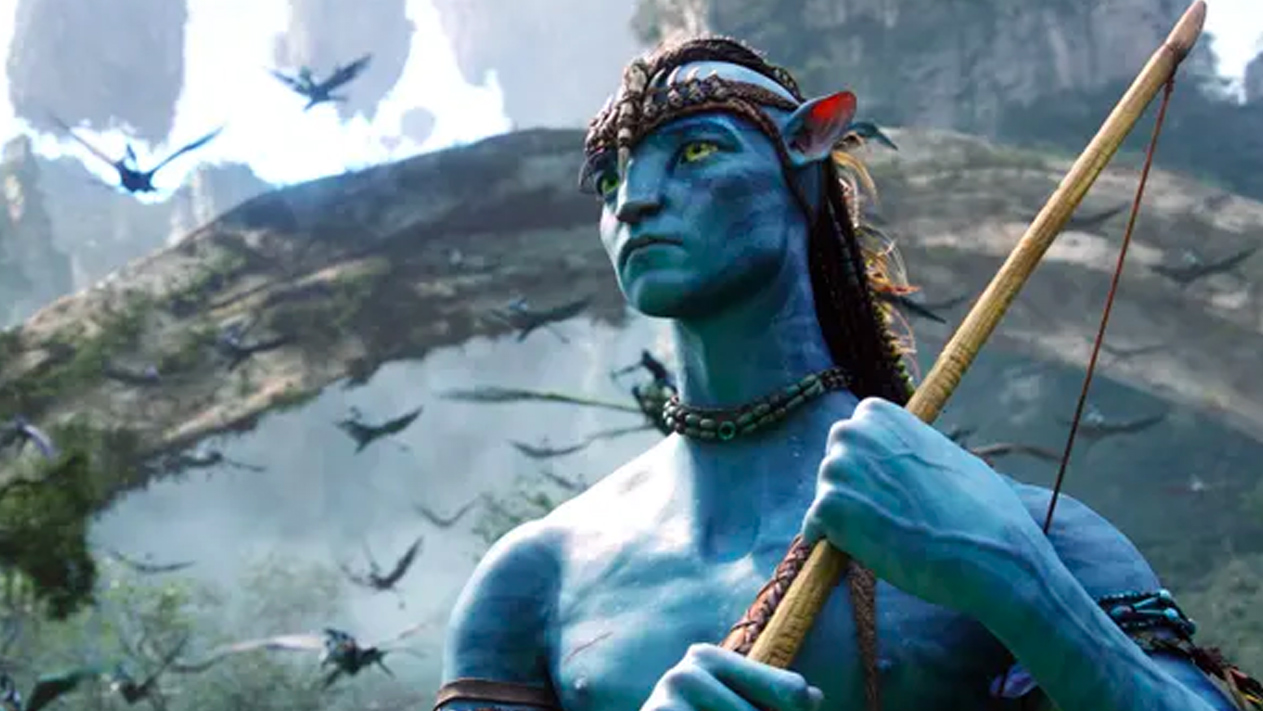 The latest Avatar movie has come under fire for glamorising colonialism and for supposedly racist depictions of native people.

The blockbuster movie has attracted criticism from academics and race activists who claim the portrayal of Avatar’s central characters, the fictional Na’vi people, is insulting to Māori culture.

The long-awaited Avatar sequel, The Way of Water, was released in cinemas this month.

"It very much romanticises the idea of what not only Māori are going through but many Indigenous cultures around the world and almost downplays the suffering, both from the past and present,” he said.

Poole did not say whether the scene in which Avatar’s science fiction characters ride flying dolphins across an ocean on a moon was an accurate representation of Maori culture.

But he said the portray of the Na’vi people in the fantasy movie did not address the trauma actual native people had faced in the same way that an authentic portrayal of native people would have, had the movie not been science fiction, or featured aliens, or been set in outer space.

"We still have elders in our community that bear scars from being beaten in school for speaking their native language," Poole said.

She said it was problematic that the entirely made up computer generated characters had stereotypical angular cheekbones and long hair in braids.

The assistant professor in the Graduate School of Social Work at the University of Denver said Hollywood should not try to tell native people’s stories.

"We don't need Hollywood big-budget movies. We could tell our own stories,” she said.

Indigenous activist Johnnie Jae criticised the movie for failing to adequately acknowledge that native people had been fighting for climate justice long before their white counterparts joined the fight.

Jae did, however, acknowledge that some Indigenous people might simply want to enjoy the sci-fi movie as pure entertainment.

"It's hard to kind of acknowledge all of these different nuances without vilifying each other or making it or playing against each other," Jae said.