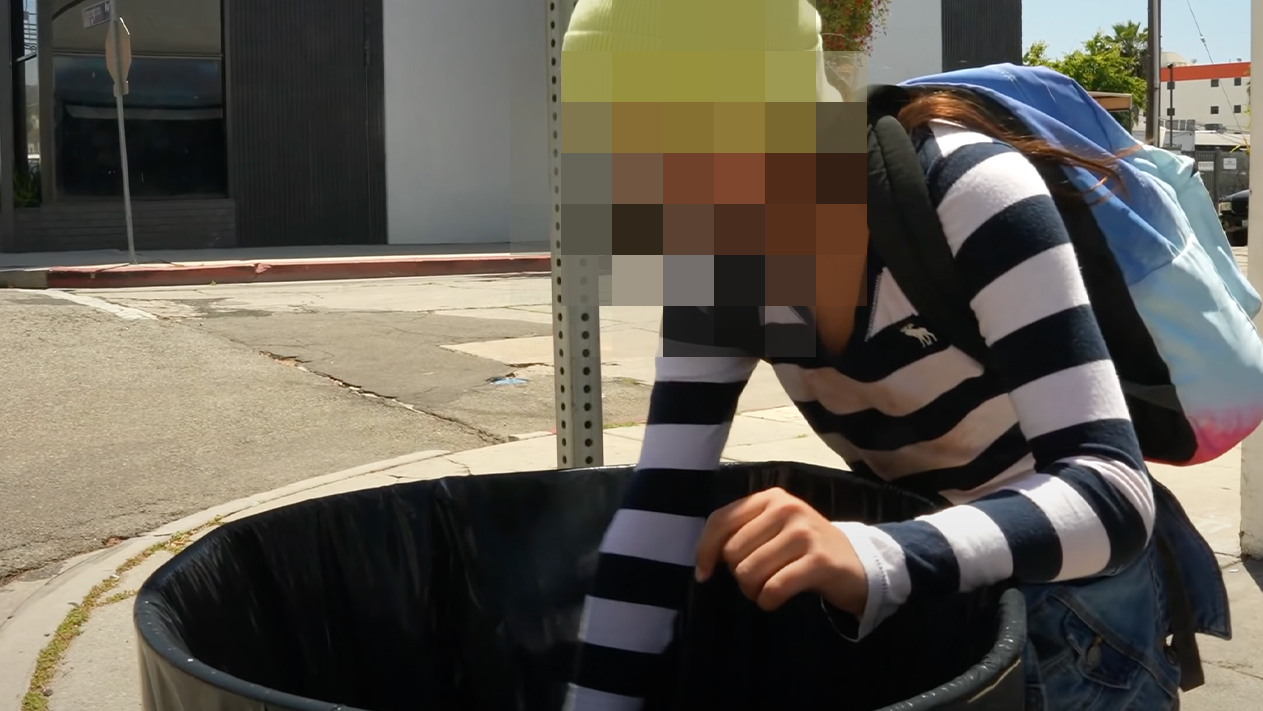 A New Zealand mother has highlighted the growing problem of small children unsupervised on public streets late at night.

"I actually thought I was seeing things and remember thinking, 'it can't be!'" she wrote on Facebook.

"I said to my sister, 'Can you see what I'm seeing?' She just started crying."

Ropiha said a girl, aged about 5, and a boy, aged about 2, told her their father was away and their mother was sleeping at home.

"It just broke our hearts and all I wanted to do was take them home and give them a shower and a feed,” she wrote.

The mother of seven said she gave the children food and then called police who told her they would conduct a welfare check.

After posting about the encounter on Facebook she was contacted by other residents who had similar experiences.

Northern Districts Security Kaitaia branch manager, Carol Shutt said in the past year she had taken more than 30 children home, one as young as 6.

She said children regularly wandered the streets at 3am and 4am.

"It's really upsetting so many children are out here on their own, and often without their parents even knowing," she said.

While the numbers were high, the report said the number of children in poverty had declined since its last study in 2017.

Minister for Children, Kelvin Davis, said children roaming the streets of Kaitaia had been a long-standing problem.