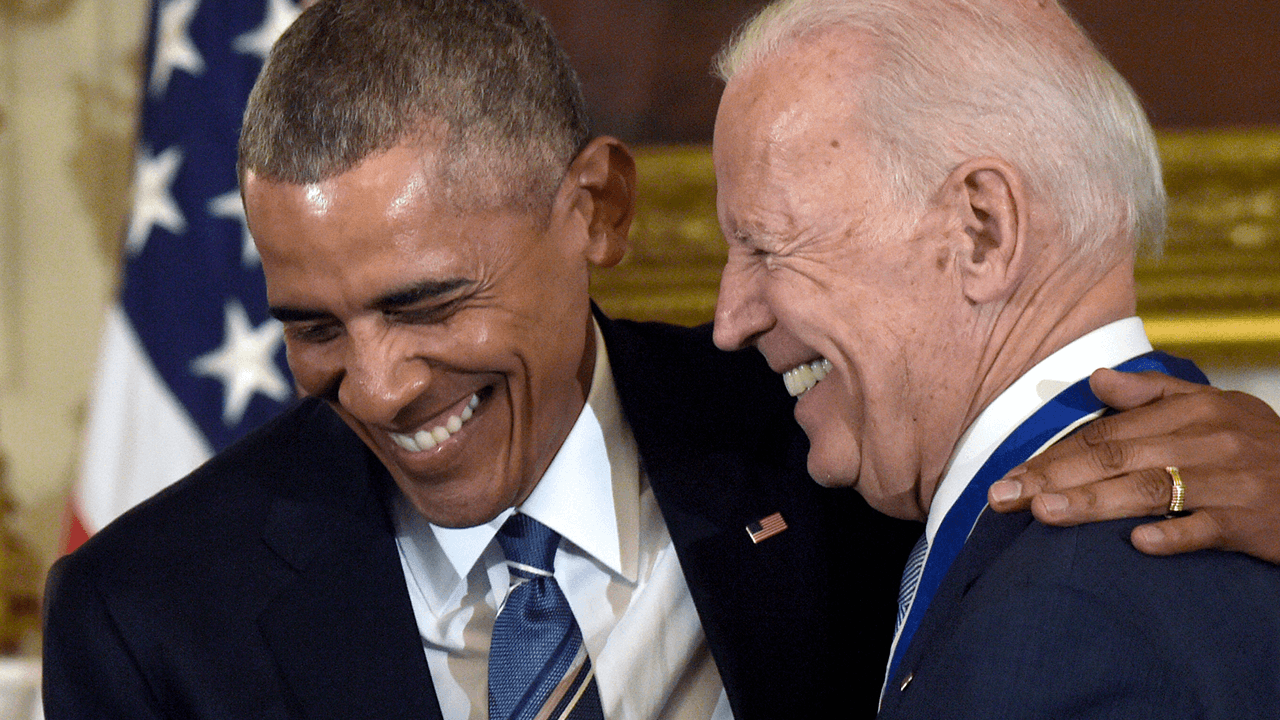 President Joe Biden is in regular contact with former President Barack Obama, according to White House Press Secretary Jen Psaki, who says that Biden consults with the former president for advice on a wide range of issues, raising concerns about Biden’s policies and decision-making.

Psaki provided a glimpse of the behind-the-scenes at the White House during a Monday press briefing:

REPORTER: President Obama is taking part, I think within the next hour, in an event with Protect Our Care, talking about the Affordable Care Act. Has — has he — the question is: Has he visited the White House yet? Or, indeed, are there any — do you know how often he has spoken to President Biden? And are there any plans for him to take part in advocacy at administration events going forward?

PSAKI: Well, I will say, having a unique view of this question, they are not just — they were not just the President and Vice President; they are friends, and they consult and talk about a range of issues. And, you know, I would expect that continues through the course of President Biden’s presidency. That can be done over the phone, it turns out. And I don’t — I think if President Obama had been here, you would all know; he’s a recognizable figure. But I expect, given former President Obama’s work on the Affordable Care Act, President Biden’s commitment to expanding access to healthcare throughout his presidency, that, you know, it’s an issue they’ll talk about. But in terms of what he’ll be involved in, I would point you to his team. Eric Schultz — I can give you his phone number if you need it.

REPORTER: Do you know how many times they’ve spoken since Inauguration Day?

Psaki has been pressed with questions about Biden’s health and leadership, following his fall last week when he attempted to climb up the stairs to Air Force One, a day prior to a verbal stumble in which he referred to Vice President Kamala Harris as President Harris.

Concerns about Biden’s health have been raised by former government officials, including Dr. Ronny Jackson, who served as the White House physician to former presidents Obama and Trump.

Jackson raised his concerns on social media on Sunday, suggesting that “something’s not right,” with Biden after his fall.

I served as White House physician under THREE Presidents. I’ve seen what it takes physically AND mentally to do the job. I can tell you right now that the way Biden is hiding from the public is a MAJOR red flag. Something’s not right!

“I served as White House physician under THREE Presidents,” Jackson said in a tweet. “I’ve seen what it takes physically AND mentally to do the job. I can tell you right now that the way Biden is hiding from the public is a MAJOR red flag. Something’s not right!”