EXCLUSIVE: Ontario's grants to WE Charity continued under Doug Ford

Exclusive documents obtained by Rebel News show how Ontario taxpayers forked over millions to the WE Organization.

Rebel News recently reported on how Alberta taxpayers dumped $750,000 into WE coffers, however no grants were given under Conservative premier Jason Kenney's watch.

The same cannot be said about Ontario's Progressive Conservative premier Doug Ford, whose government gave WE $250,000 in 2019-2020.

Rebel News filed for exclusive access to information documents dating back to 2014 from Ontario’s Education ministry that detail enormous annual grants to WE.

However, according to Globe and Mail reports:

As a donation to the charity, Me to We pays the Kielburger parents $97,200 rent a year, which covers just the mortgage interest and property tax.

Another $1.5 million grant was also given to WE just before the 2018 Federal election

Rebel News continues to investigate the WE Organization through access to information filings. To help cover the cost to file for these documents, please donate today at RebelInvestigates.com. 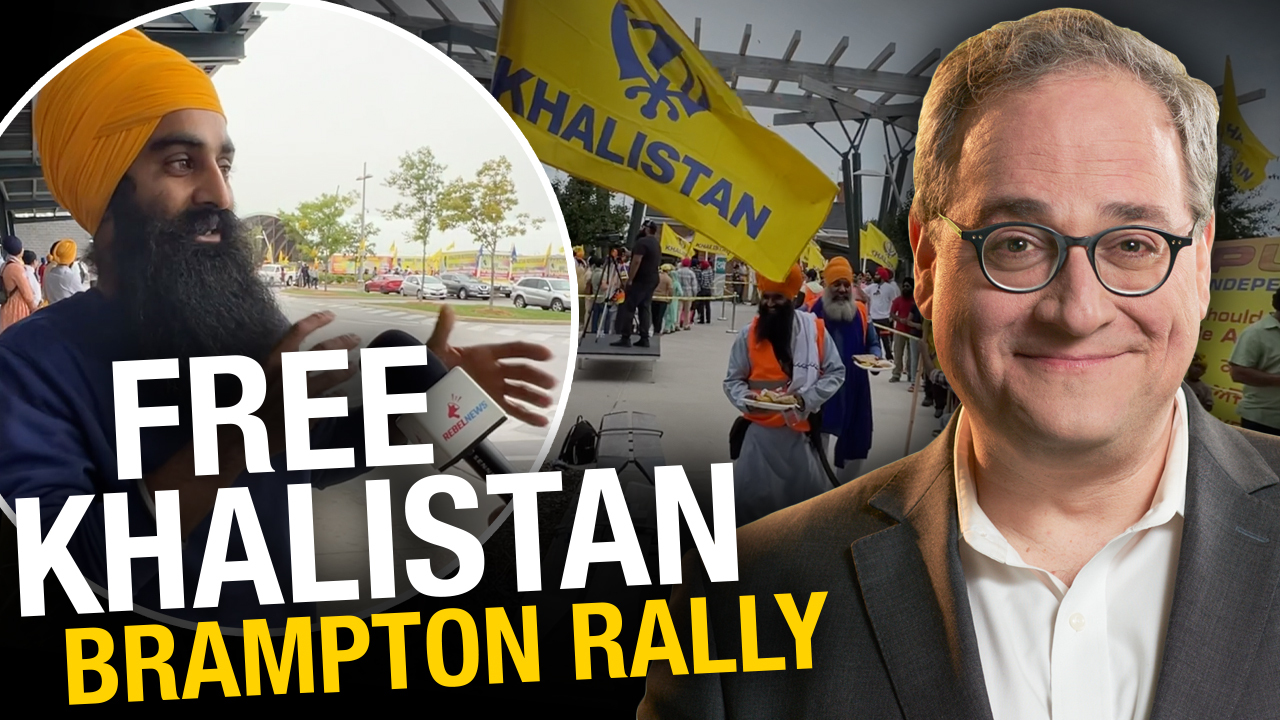 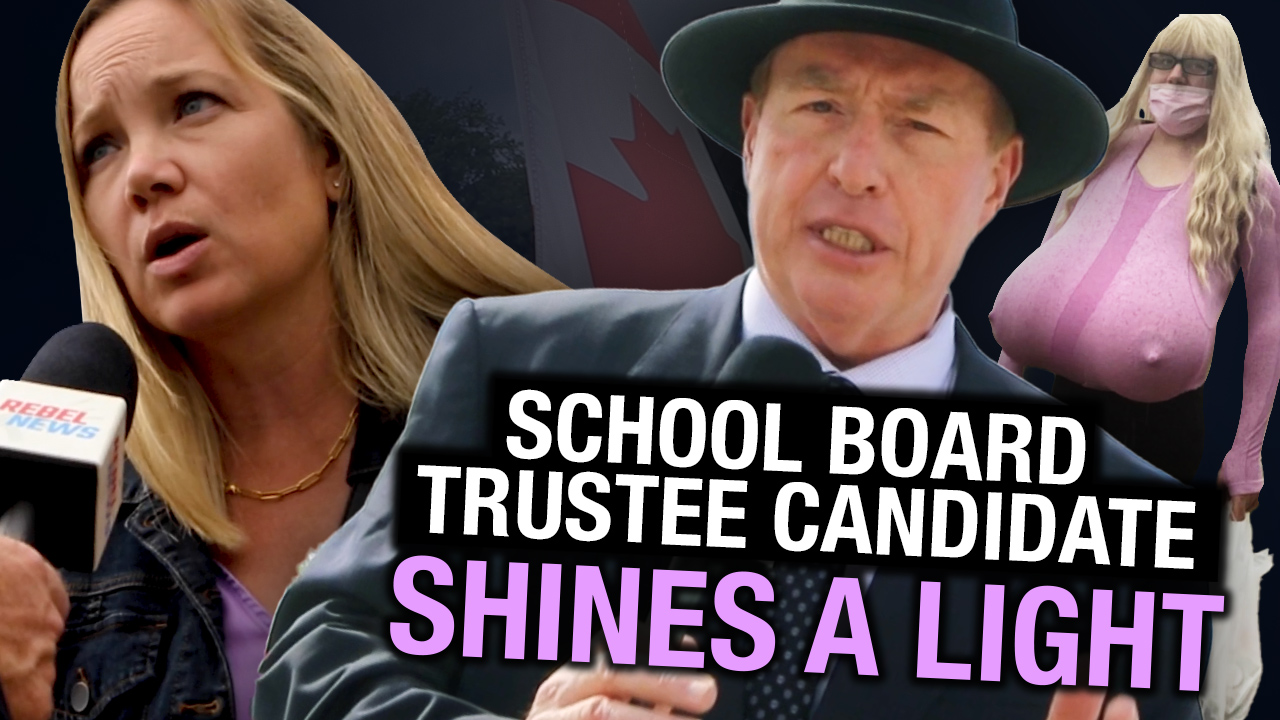