An Ontario Provincial Police officer threatened to “make it rain with tickets” while talking to a group of people staying at a rental property in Wasaga Beach, after Premier Doug Ford granted police increased powers in an effort to enforce COVID restrictions.

The interaction was caught on video by a home doorbell camera, and was reported by Simcoe.com.

The unmasked officer, standing next to his masked partner, warns the unseen occupants that “at midnight tonight, it's roadblocks,” and then explains “so, if you're in a vehicle we're going to pull you over and say 'where are you from?'”

“And if it doesn't say Wasaga Beach, we're going to make it rain with tickets,” while making a hand gesture to simulate throwing numerous tickets.

According to the Simcoe.com report, the family staying at the house lives in the Toronto area. They were staying in the small town, about 140 kilometres north of the city on the shores of Georgian Bay, while looking for a property to purchase in the area.

The incident, which occurred late in the evening on Friday, April 16, came hours after Ford and Solicitor General Sylvia Jones announced increased enforcement efforts during a press conference. The enhanced policing was set to take effect at 12:01 a.m. on Saturday, April 17.

Following intense backlash from the public as well as police forces declining to use the enhanced powers, the Ford government quickly walked back the plan to have police conduct random checks on pedestrians and motorists.

For the family staying in Wasaga Beach, however, the change did not come fast enough. Aaron Armstrong, the owner of the property, told Simcoe.com that the officers required the family to pack up and head back to Toronto that evening.

Armstrong went on to note that the officers had been dispatched due to a complaint, after two friends of the renters had visited the property earlier in the day to celebrate a birthday, though there were still only five people in the house.

The detachment commander for the OPP, Inspector Andrew Tait, told the outlet that officers had issued several warnings Friday night “as part of the education piece” regarding the stay-at-home order. Tait added that the incident could have been “a one-off where an officer was making their own interpretation as opposed to official direction that was given.”

In an update with Simcoe.com, Inspector Tait described the group as being four young adults who ranged in age from 19 to their mid-20s and were from different households in the Greater Toronto Area. Tait considered the approximately 10-minute engagement between the officers and the group as “a very positive encounter.” 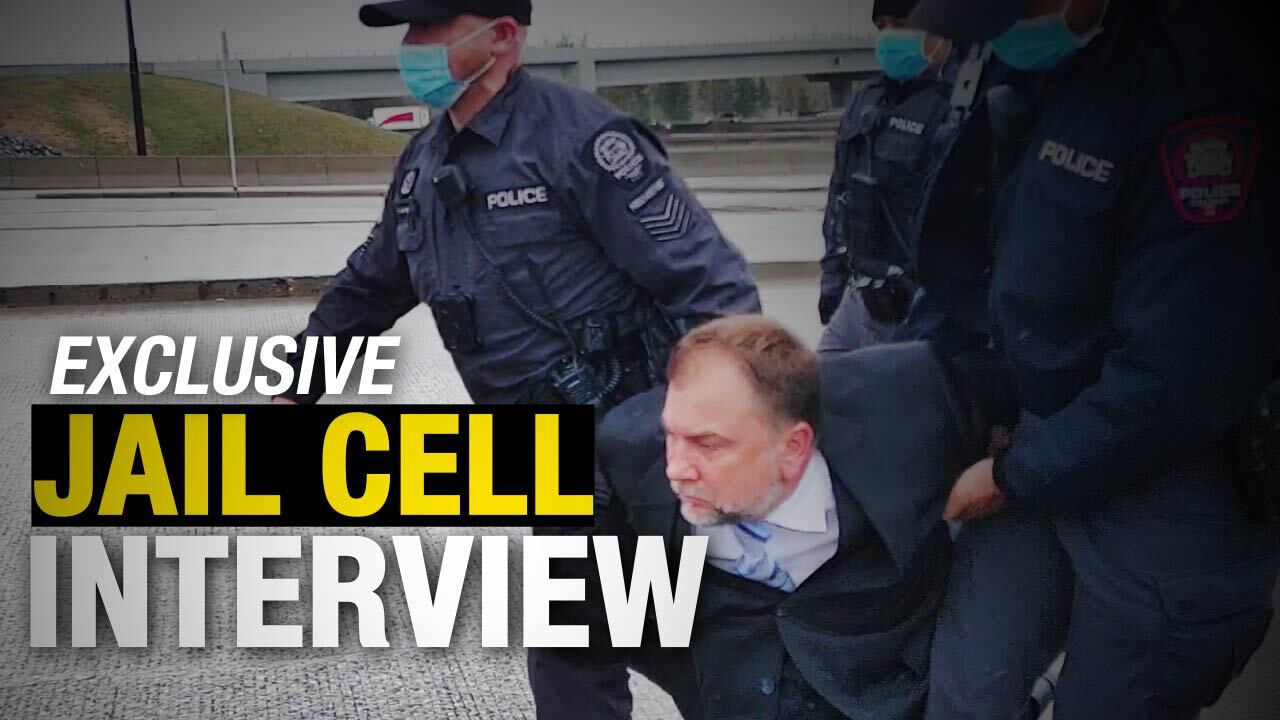 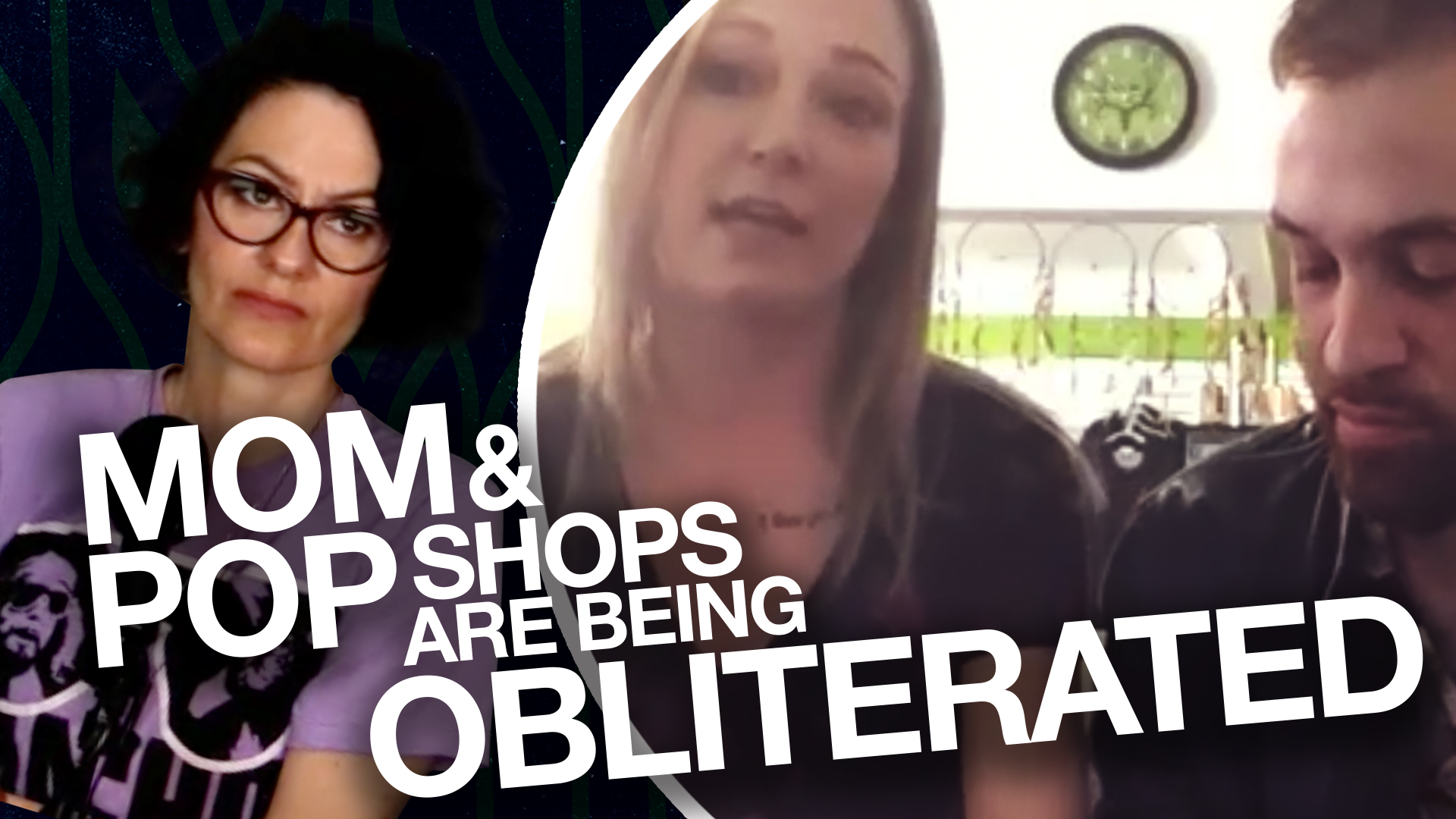 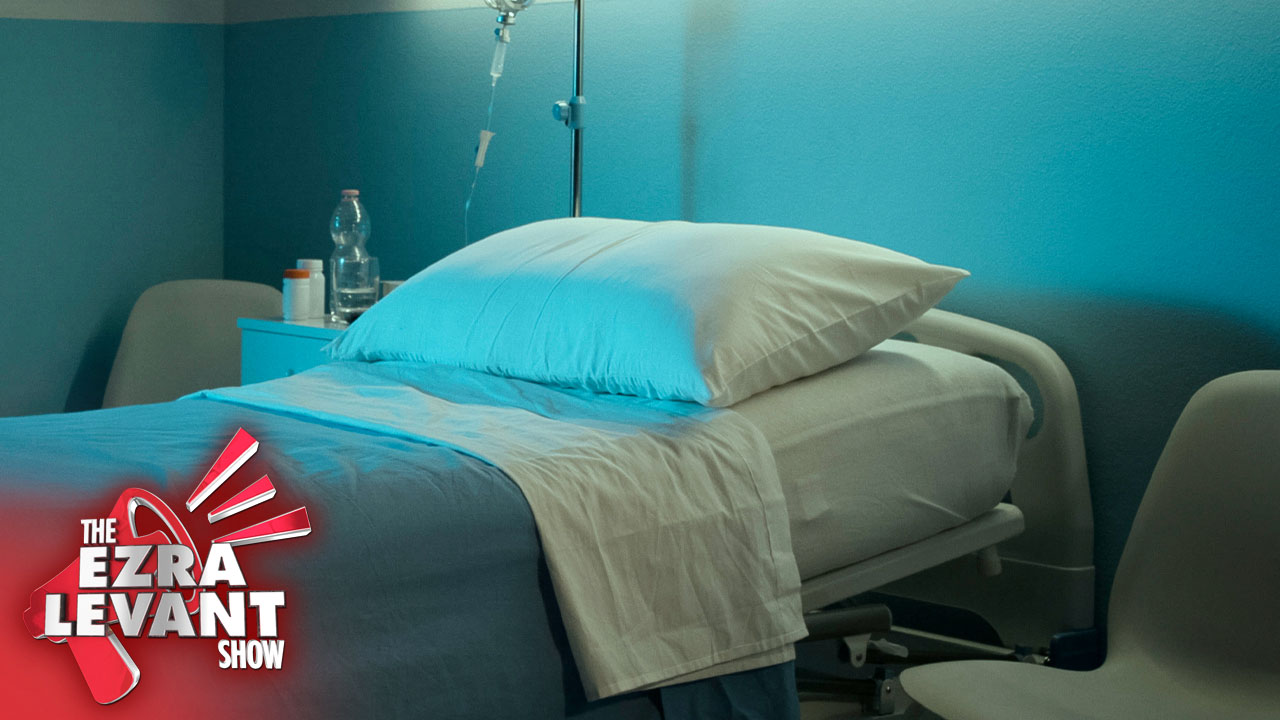 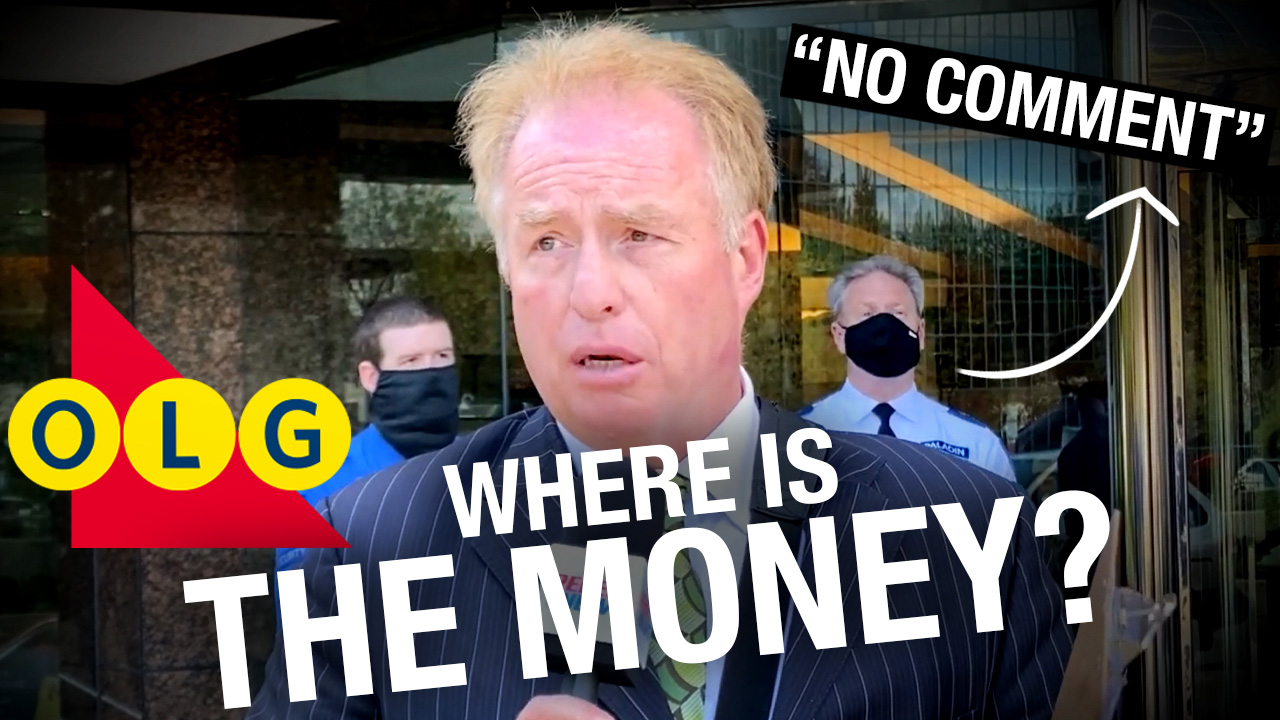 What are the odds? OLG declines to pay out a winning ticket AGAIN because it doesn’t like Rebel News