Pakistan “defunded the police.” Here’s how that turned out.

Following the tragic incident of an individual police officer’s brutality in Atlanta, we saw an agenda-driven madness unfold in the Western world.

The incident was indeed tragic, but the demands of the hysterical protesters are equally so.

On the call to defund the police — the country I was born in HAS defunded the police. It’s the lowest paid institution and the average salary of a cop is $123 a month which has opened the doors to corruption and bribery, no justice for innocent citizens, absolutely NO rights for the transgendered LGBT community, criminals have a free pass, mob mentality reigns supreme and hey, no one even stops at a red light. Is this what we want?

Its unfortunate that the RCMP Commissioner was coerced by politicians and media to claim that there is systemic racism in the RCMP. Look — the point is that the police forces are not trained doctors of psychology. Either they need enhanced training or – if the government is giving money to Canadians for doing nothing, surely, they can find the money for our police force to get a team specifically trained to deal with mental disabilities.

On the one hand the PM of Canada says that Canada is a totally racist country, and on the other hand he wants countries to vote for Canada in getting a seat at the UN Security Council – which did not happen and one wonders why. Few people will vote for a country whose own leader says we have no values and are systemically racist.

I’m a visible minority; a woman of color and a Muslim hence I should be the prime target of systemic racism. But lo and behold – here is what I see:

Does all this reek of systemic racism?

This does not mean that racism does not exist at all because it does everywhere in the world. We are flawed human beings and have to deal with our prejudices head on.

Yes, the government dropped the ball on the Aboriginal communities. Is this the fault of all Canadians? Its systemic dysfunction by the elected leaders who want to divide us on the basis of race, religion and ethnicity. The ouster of Jody Wilson-Raybould could be called systemic racism, but why blame it on all Canadians?

The Government should stop ‘white-washing’ their own weaknesses by painting every Canadian with a racist brush. After all, ‘black face’ was not a Canada wide show of racism. 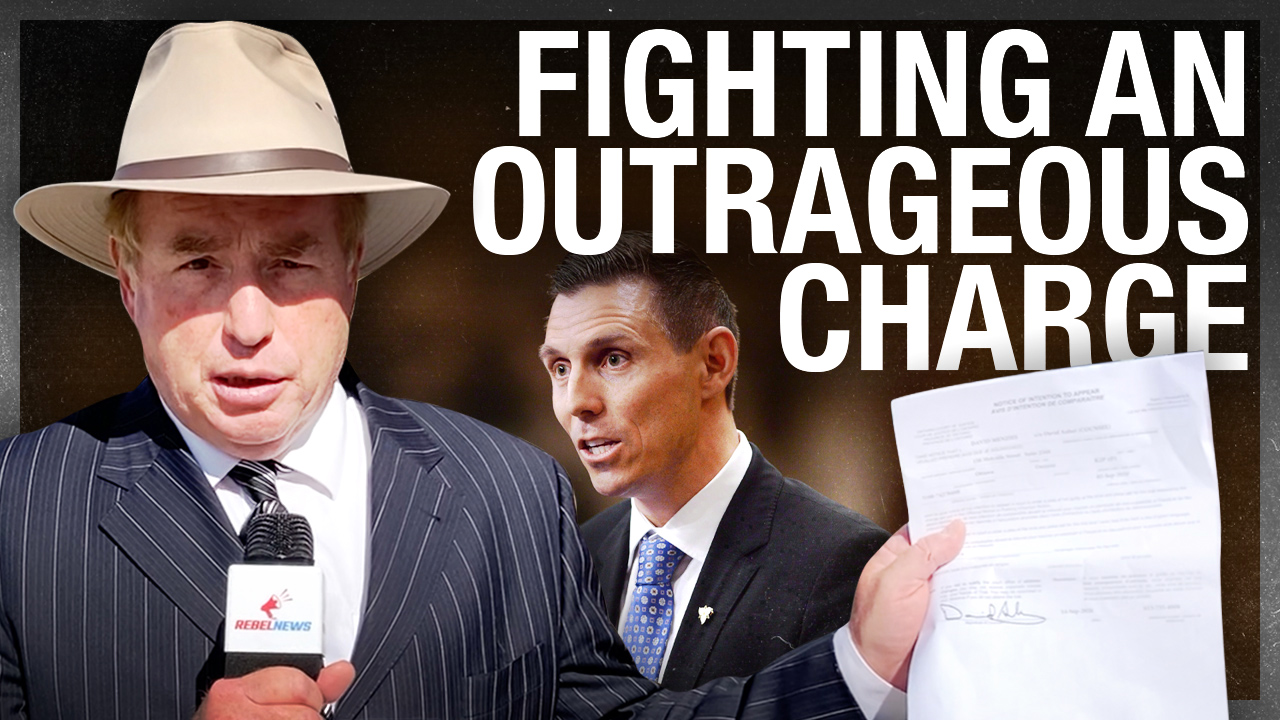