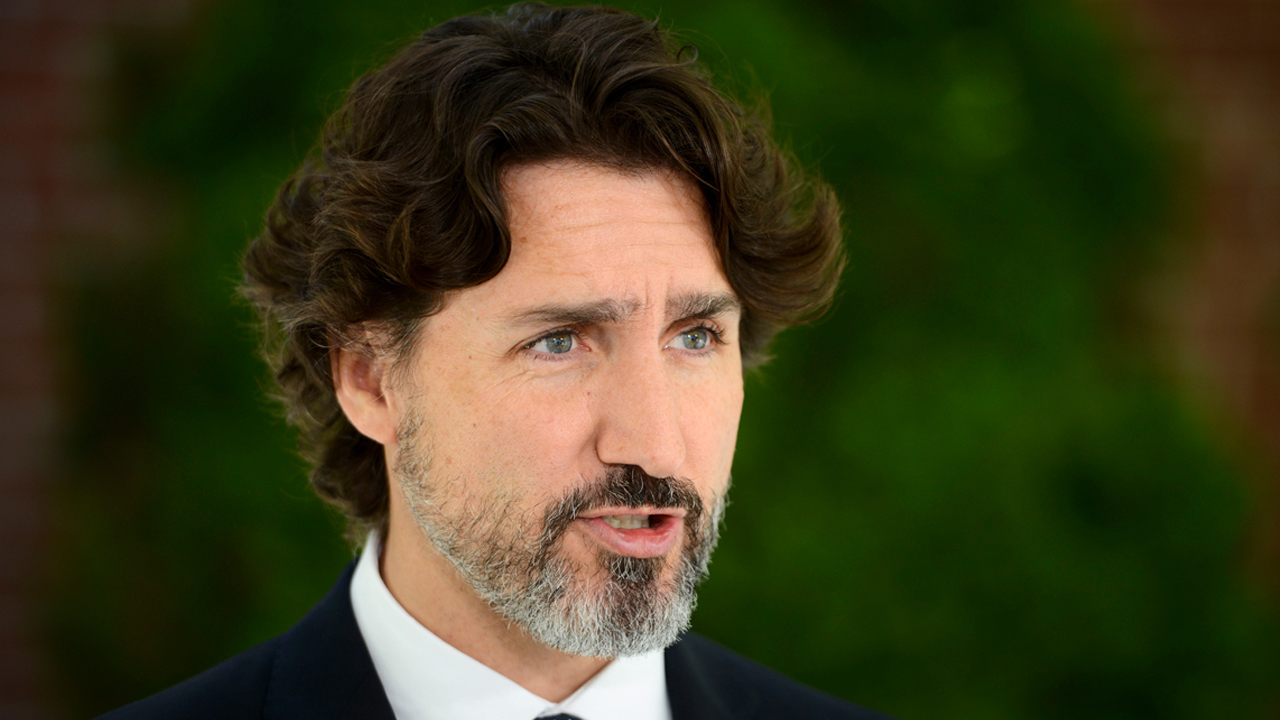 The RCMP is headed up by Trudeau-appointed Brenda Lucki, who reports that she is struggling with the definition of “systemic racism.”

Much like “assault rifles,” which has no official classification but were unilaterally banned by Justin Trudeau, there are about “15 or 20” competing definitions of the term “systemic racism.”

Even with the multiple interpretations, Lucki believes that her RCMP (which also allegedly struggles with bullying and sexism) indeed has a racism problem:

“If it refers to an unconscious bias that exists ... we definitely have that in the RCMP and we are not immune to it at all. There are times when our members don't act in accordance with our core values, which includes racism, and it's those times that we have to make sure that that doesn't happen.”

Rebel News is acting under the assumption that Lucki actually means “racism” is not a core value, but we're more concerned that the alleged 'systemic racists' in the RCMP will be responsible for rounding up our “assault rifles.”

“Systemic racism is an issue right across the country, in all our institutions, including in all our police forces, including in the RCMP. It is recognizing that the systems we have built over the past generations have not always treated people of racialized backgrounds, of Indigenous backgrounds fairly through the very construction of the systems that exist.”

When Trudeau was caught for wearing blackface for the second or third time — we can't remember how many times it was, either! — Justin told us that his personal misuse of bodypaint was a learning experience for all of us, and again the same buck shall hitherto be passed to 37 million other Canadians.

As reported in CTV,

“[Trudeau] says [the treatment of 'people of racialized backgrounds'] requires Canadians to go back and reflect on the building blocks that elevated these organizations and examine whether they were built on a racist foundation.

“There are people who highlight that, 'well it’s painting all our institutions with a negative brush and it’s not being proud of the Canada that we built, and that our ancestors built.' Nonsense. Canadian exceptionalism isn’t thinking that we’re the best, it’s knowing that we could be," he said.

I'm sorry, what was that?

“...it’s painting all our institutions with a negative brush...”