In June 2019, the Trudeau Liberals updated bail provisions in Canada's Criminal Code for the first time since 1972 by passing Bill C-75. The legislation directed police and judges to exercise restraint when setting bail conditions on repeat offenders who are considered a danger to the public. 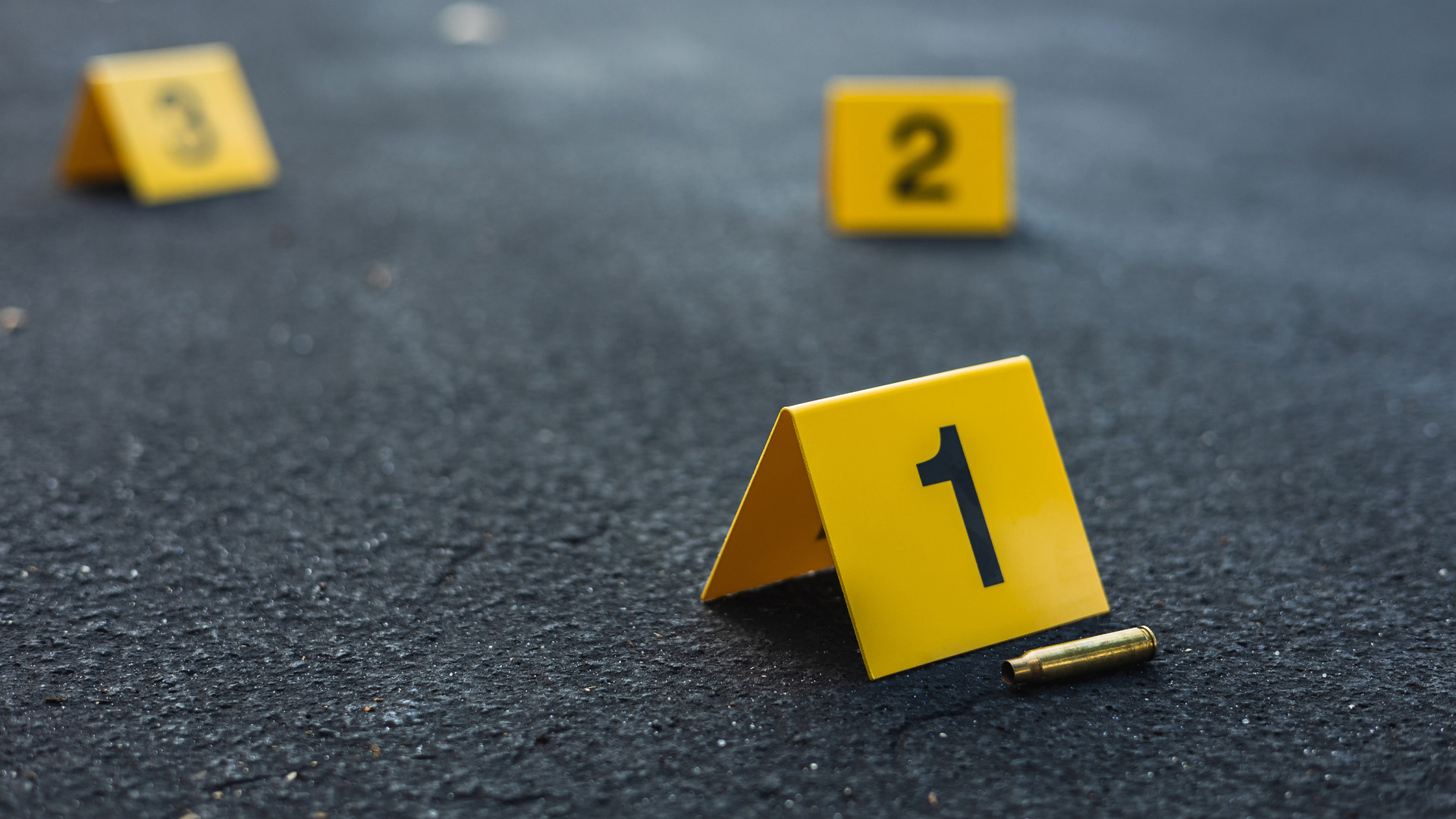 The tragic passing of an Ontario Provincial Police (OPP) officer struck a chord with Canada's 13 premiers as public safety concerns continue to mount across the country. They are urging the Trudeau Liberals to take "immediate action" to strengthen the country's bail system.

"The justice system fundamentally needs to keep anyone who threatens public safety off the streets," reads a letter addressed to the prime minister. "And this starts with meaningful changes to the Criminal Code, an area solely within the federal government's jurisdiction."

The letter came from Ontario Premier Doug Ford's office in response to the killing of 28-year-old OPP Const. Greg Pierzchala in late December. Pierzchala died while on duty after being shot and killed responding to a call of a car stuck in a ditch just west of Hagersville, ON.

Randall McKenzie, 25, and his girlfriend Brandi Stewart-Sperry, 30, both face charges of first-degree murder.

"I know there is a lot of interest in ensuring that, to see that changes are made, where possible, so people charged with violent offences that are firearms-related are not in those positions moving forward," he said.

In June 2019, the Trudeau Liberals updated bail provisions in Canada's Criminal Code for the first time since 1972 by passing Bill C-75. The legislation directed police and judges to exercise restraint when setting bail conditions on repeat offenders considered a danger to the public.

In the letter, the premiers noted that justice and public safety ministers intensely discussed Bill C-75's legislative changes in October.

"This meeting led to a clear and unified call to action for the federal government to reform Canada's bail system," it states.

The premiers want to create a "reverse onus" for those charged under Section 95 of the Criminal Code — or offences committed with a firearm — placing the burden on the alleged offender to justify no detention.

In the letter, the premiers said it is warranted to determine "whether they should also attract a reverse onus on bail."

They conclude that the public safety of Canadians and our heroic first responders is of the utmost importance.

In late December, Conservative Leader Pierre Poilievre said he regularly meets with police officers across Canada. They told him they often re-arrest violent criminals the same day because they had been released on bail earlier in the day.

When Poilievre asked a reporter if reversing the catch-and-release policy would disproportionately impact lower-income Canadians, he clarified that his policies would only target violent, repeat offenders.

"Instead, we should protect the vulnerable by keeping the most violent offenders behind bars until they can be rehabilitated and safely released."