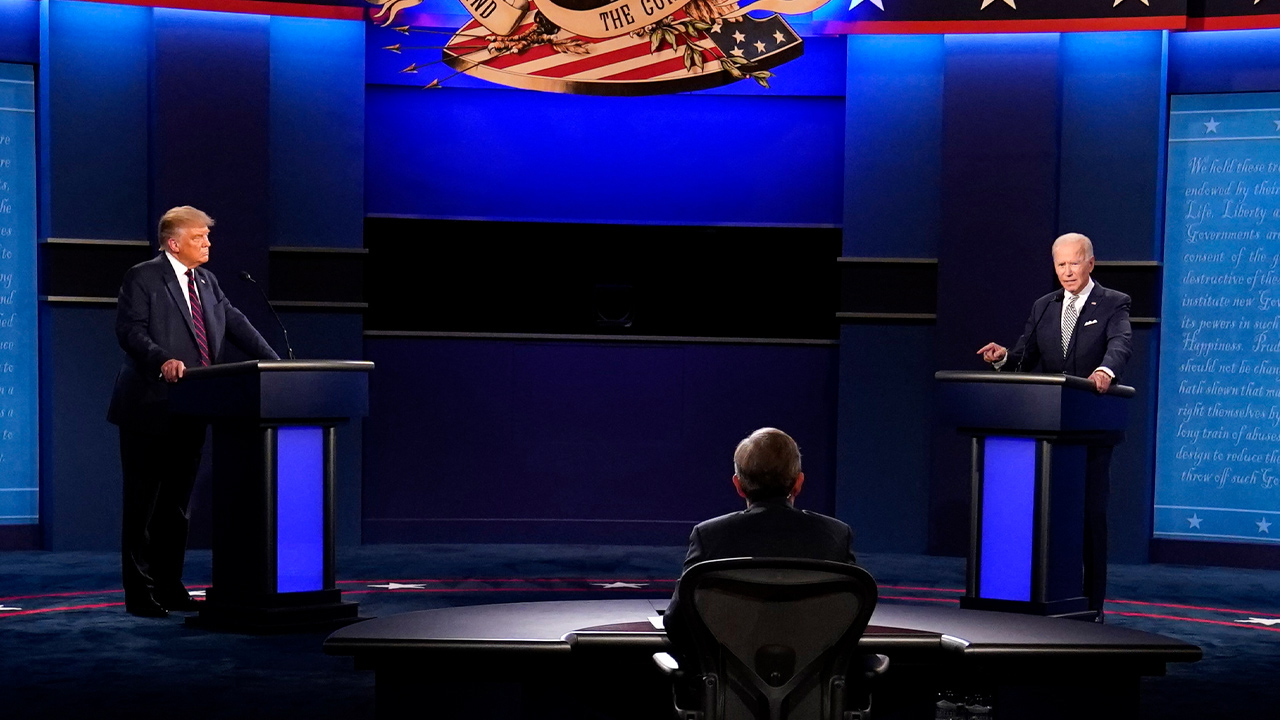 The Commission on Presidential Debates is set to provide debate moderators with “additional tools to maintain order” following complaints that President Trump had bullied and harangued his Democratic opponent during the first debate earlier this week.

According to observers, Trump interrupted Biden dozens of times—a claim that debate moderator Chris Wallace himself leveled at the President. During the debate, Wallace took up the role of acting as Biden’s surrogate when the septuagenarian former Vice President found himself losing his temper amid Trump’s biting remarks.

“I think the country would be better served if we allowed both people to speak with fewer interruptions,” Wallace told the President. When Trump stated that Biden was also interrupting him, Wallace replied, “Frankly you’ve been doing more interrupting than he has.”

“Chris had a tough night. Two on one was not surprising, but fun,” Trump tweeted Wednesday morning.

Speaking to the New York Times in his first interview following the debate, Wallace said that candidates will still be able to speak over each other even if moderators are armed with the ability to mute their microphones.

"As a practical matter, even if the president's microphone had been shut, he still could have continued to interrupt, and it might well have been picked up on Biden's microphone, and it still would have disrupted the proceedings in the hall," Wallace said.

Due to complaints, the CPD will provide moderators with “additional structure” for future debates.

“Last night’s debate made clear that additional structure should be added to the format of the remaining debates to ensure a more orderly discussion of the issues,” the commission said in a statement.

“The CPD will be carefully considering the changes that it will adopt and will announce those measures shortly.”

“The Commission is grateful to Chris Wallace for the professionalism and skill he brought to last night’s debate and intends to ensure that additional tools to maintain order are in place for the remaining debates,” the statement added.

“They’re only doing this because their guy got pummeled last night,” he said. “President Trump was the dominant force and now Joe Biden is trying to work the refs. They shouldn’t be moving the goalposts and changing the rules in the middle of the game.”

Trump and Biden are scheduled to spar again on October 15, with C-SPAN host Steve Scully moderating. It will be held at the Adrienne Arsht Center for Performing Arts in Miami. The final debate, moderated by NBC News correspondent Kristen Welker, will take place on October 22 at Belmont University in Nashville.