Actor Anthony Anderson presented alongside Jimmy Kimmel during one segment of this week’s Emmy awards for achievement in television. The star of Black-ish accompanied Kimmel to read the nominees for the Best Limited Series and present HBO’s Watchmen with an award.

Before announcing the winner, Anderson did a segment dedicated to “melanated people” and the Black Lives Matter movement, and goaded Jimmy on his whiteness.

“This is the part where the white people start to applaud and nod. Thank you, Jimmy.” Kimmel was obligated to clap his hands at the not-so-funny and overdone joke.

Wanna see what the end game of social justice looks like? Here’s pathetic, timid, emasculated Jimmy Kimmel clapping like a seal and repeating phrases on command like a parrot.

“Well, um, I’m sorry it wasn’t that. It would have been great,” Kimmel added uncomfortably, almost like a bullied child in a school playground.

Anderson then continued by stating that he was, “alone in a sterilized green room trying not to sneeze on a llama,” and Kimmel corrected him, saying that it was an alpaca.

“Don’t ‘whitesplain’ it to me, Jimmy,” he barked. “This isn’t what it should have been, but I’m still rooting for everybody black because black stories, black performances and black lives matter.”

Anderson then forced Jimmy Kimmel, who has been under fire for performing in blackface, into a “Black Lives Matter” chant.

“Say it with me, Jimmy. Louder, Jimmy. Say it so that my kids could hear it,” Anderson bellowed. “Because black lives matter, black people will stay at home tonight to be safe which is fine, because guess what? Because y’all don’t know how to light us anyway.”

The segment was not well received on social media, many users stating that Kimmel resembled an abused child, awkwardly taking beatings in the name of Black Lives Matter.

If anyone has seen @jimmykimmel's balls, please let him know that they don't ever want to be seen with him again. https://t.co/tv6WQVsQbV

“Wanna see what the endgame of social justice looks like? Here’s pathetic, timid, emasculated Jimmy Kimmel clapping like a seal and repeating phrases on command like a parrot,” said Don’t Burn This Book author Dave Rubin.

“It was stunning and brave for Jimmy Kimmel to yell #BlackLivesMatter. You know, considering…,” quipped conservative comedian Steven Crowder.

The controversy did little to draw viewers to the flagging awards show, which has been on the decline for years. It barely reached 6.1 million viewers on Sunday night, an all-time low according to Nielsen. 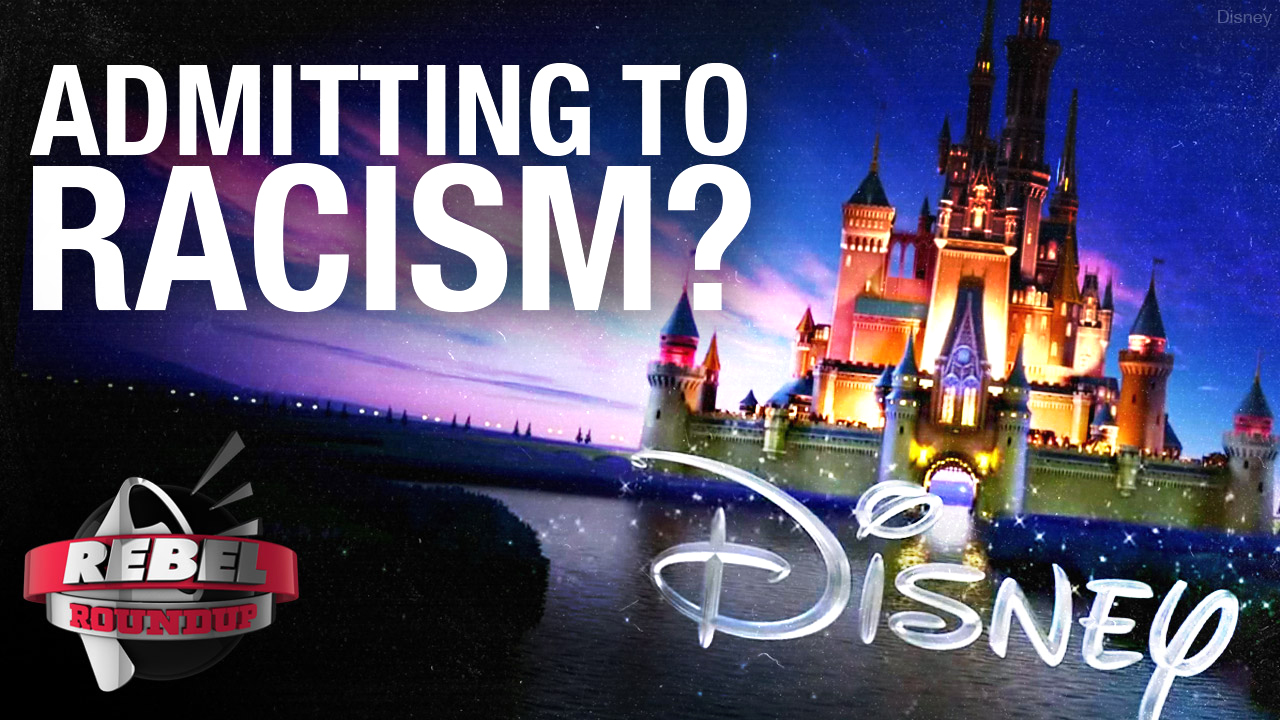 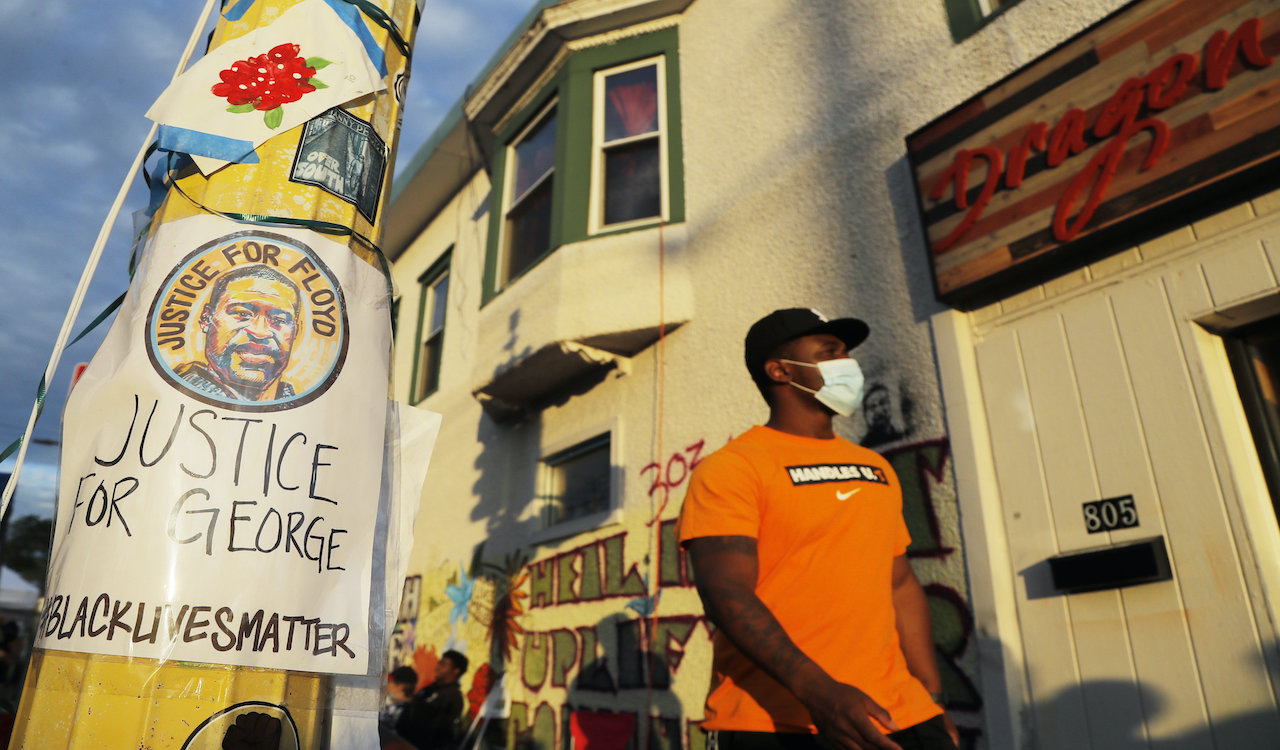 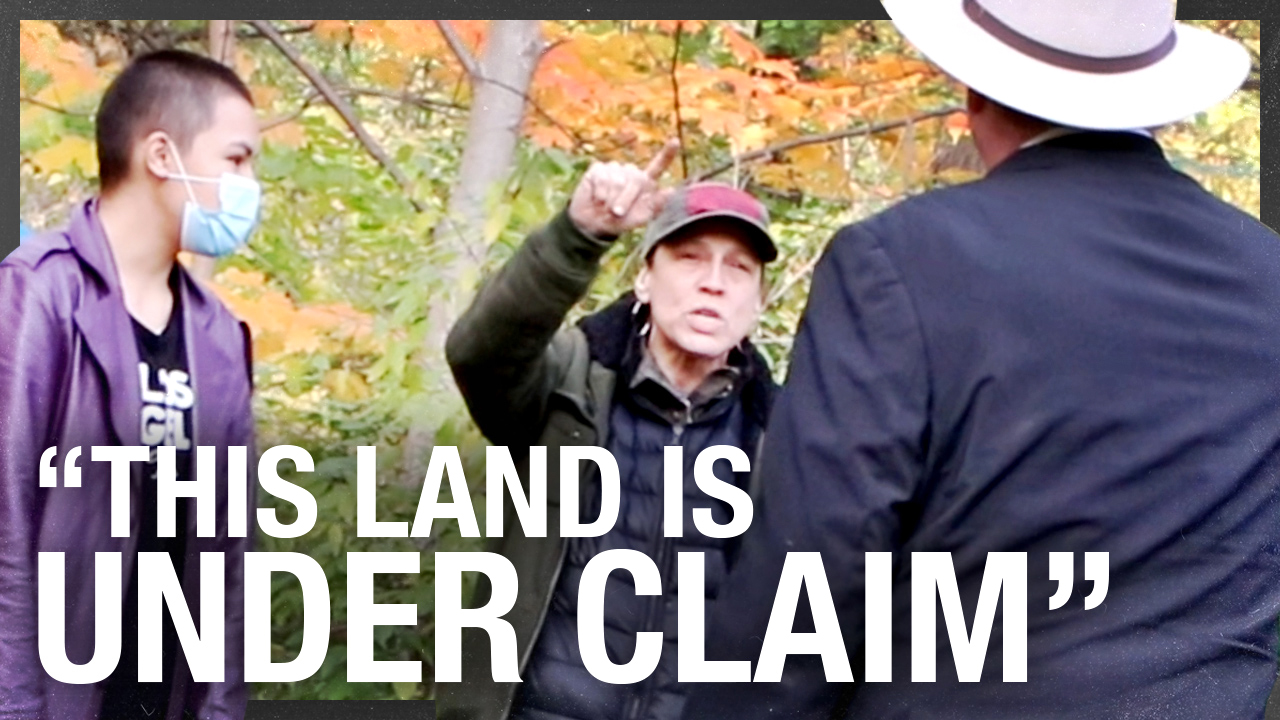 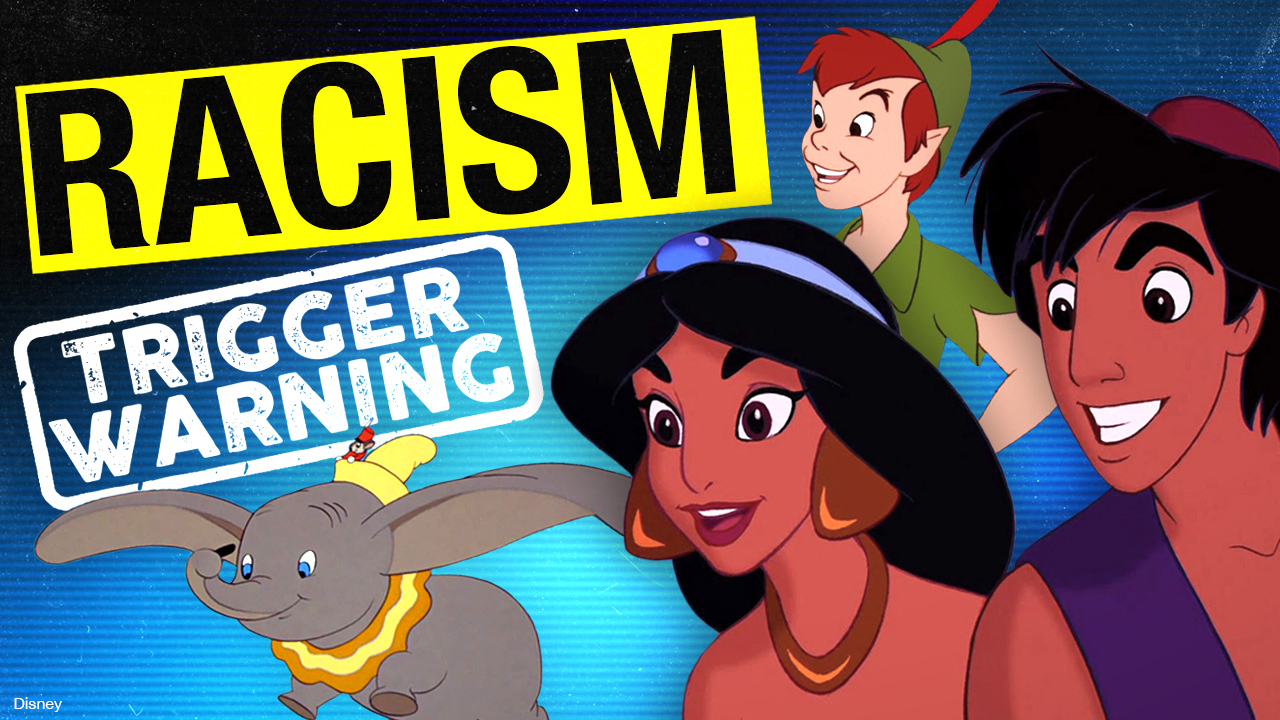