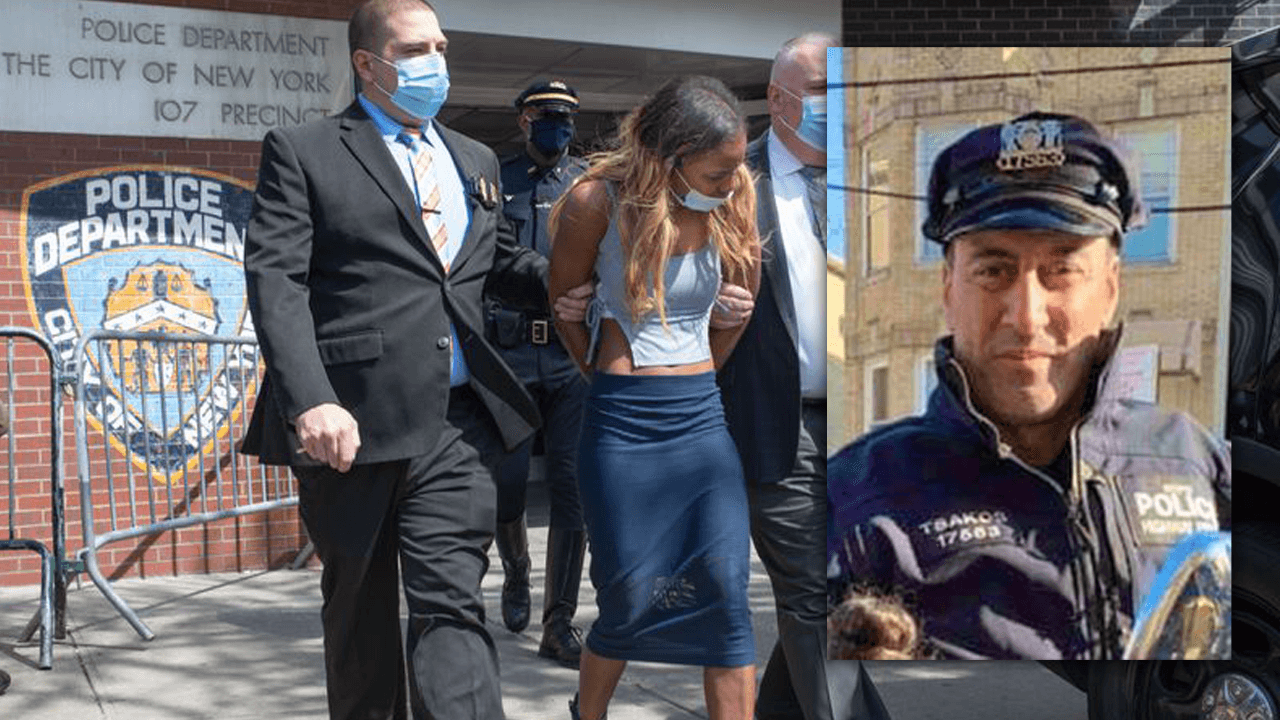 On Friday evening, a New York radio host live-streamed an expletive-filled rant on Facebook, proclaiming “F*** the police.” Hours later, she allegedly drove a vehicle into a police officer, killing him.

The police officer, Anastasios Tsakos, a father of two, was directing traffic when Jessica Beauvais struck him before speeding off in the ghastly hit-and-run. She was later arrested and police found that her blood-alcohol level was almost twice the legal limit.

On her “Face the Reality” radio show, Beauvais, 32, posted a nearly two-hour Facebook Live stream in which she spoke on the trial of ex-Minneapolis police officer Derek Chauvin, who was recently convicted in the death of George Floyd in May last year.

Beauvais stated, “This week we are going to talk about the ignorance that was the Derek Chauvin trial — or the ignorance that is essentially just is this f***ing justice system,” and played the song “F**k Tha Police,” by N.W.A.  She added, “Like NWA say about the police – if you’re going to kill me, at least I get to take someone with me. I’m one of those people. If I’m going to go, someone is coming.”

The Daily Mail reported that in the video, Beauvais is seen “vaping and drinking an unknown dark liquid from a plastic cup, and at one point washed down the contents of a red shot glass with a bottle of Snapple.” Police sources later claimed she confessed to guzzling vodka before the deadly incident.

“What happened to fighting?” she asked, according to the outlet. “I grew up on fighting. I like to fight. My hands and my feet and teeth. It does something for me — what does it do for you? F***ing people up never stopped being a thing. Shooting people is still wack. It means you can’t fight. It means you’re a cop.”

Beauvais signed off Facebook by saying, “F*** the police. F*** them.” She drove onto the Long Island Expressway, where Anastasios Tsakos, 43, was redirecting traffic after a separate fatal car accident.

“Tsakos was in full reflective gear, next to a marked police car with flashing lights and a series of cones,” ABC 7 reported. “Authorities say she blew a .15 BAC, nearly double the legal limit, more than two hours after the incident.”

According to court documents, Beauvais stated, “I did hear a thump, so I knew I hit something but I didn’t see what it was.”

Tsakos was taken to hospital where he was later pronounced dead.

NYPD Commissioner Dermot Shea said in a statement to the press that Beauvais was driving while intoxicated and with a suspended license.

“I think that when you see the images of [Beauvais’] car and the windshield that is completely shattered, as well as damage to the front of the car, there is no way to not know that you struck an individual,” he said, according to the New York Post. 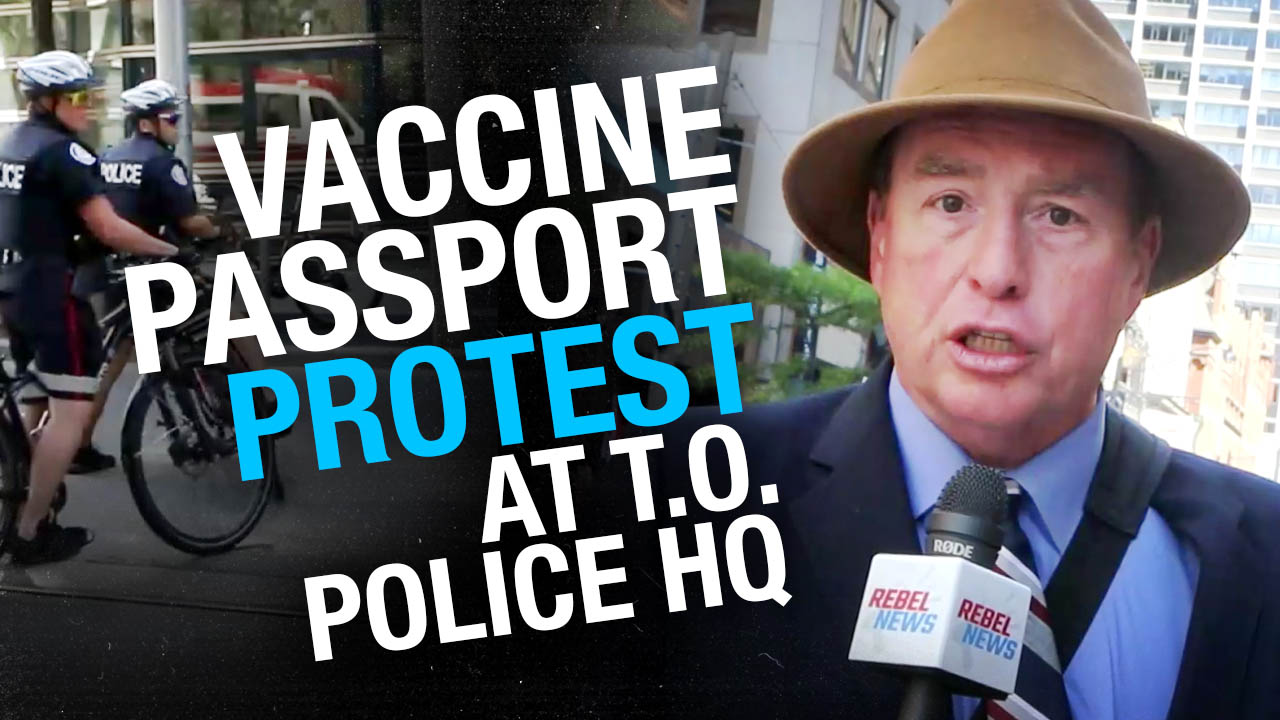 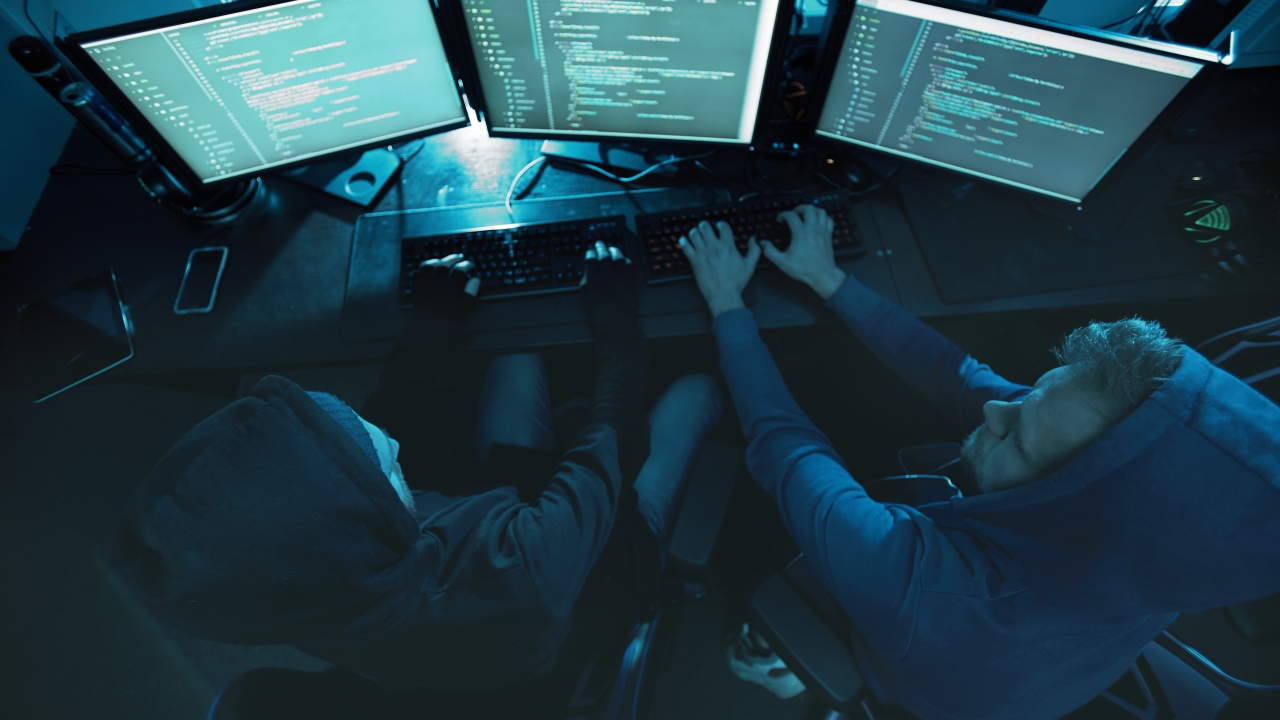