Rutgers University professor on white people: 'We gotta take these motherf***ers out'

In the video, which went viral on Twitter, Cooper openly expresses her disdain towards white people, which she equates with 'white supremacy.' 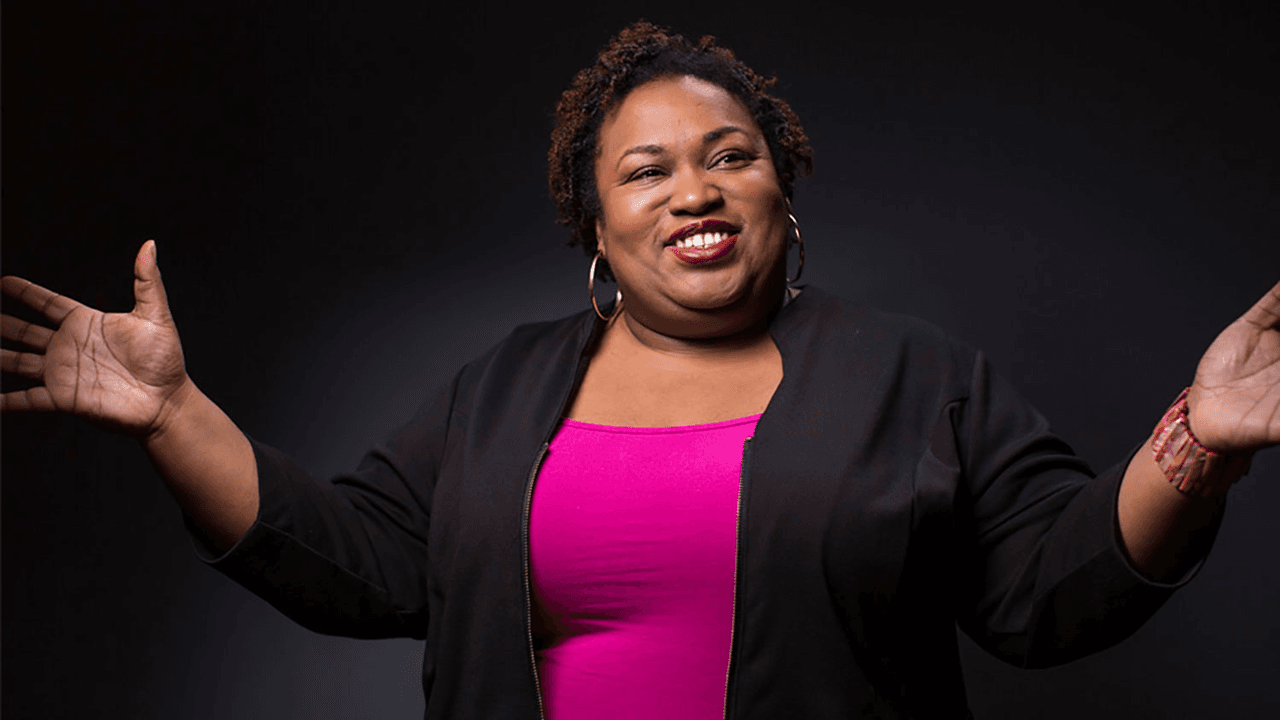 Brittney Cooper, a professor at Rutgers University says that her solution to white supremacy is that “we gotta take these motherf***ers out.”

Speaking in an event with the Root Institute, a social justice publication, Cooper, who is a professor of women’s and gender studies, and Africana studies at Rutgers says that white people are historically “committed to being villains.”

Addressing the history of colonialism in a discussion about critical race theory last month, Cooper said white people don’t trust society to redistribute power fairly to diverse groups of people “because they are so corrupt.”

In the video, which went viral on Twitter, Cooper openly expresses her disdain towards white people, which she equates with “white supremacy.”

Rutgers professor: "White people are committed to being villains," "We gotta take these MF'ers out."

This professor spewed hatred on a YouTube video with @TheRoot. pic.twitter.com/QrGsv77CCC

Cooper also said that future generations may see an end to the culture war given the widespread embrace of critical race theory, which she says young people understand better than older generations.

The gender studies professor said that there is no “sufficient” solution to dealing with “white supremacy.”

“I think that white people are committed to being villains in the aggregate,” said Cooper. “You know, their thinking is so murky and spiritually bankrupt about power that they … they fear this really existentially letting go of power because they cannot imagine another way to be.”

“The thing I want to say to you is we got to take these motherf***ers out,” she said, quickly adding that she “doesn’t believe in a project of violence.”

“I truly don’t because I think in the end that our souls suffer from that and I do think that some of this is a spiritual condition,” said Cooper, adding that she “fundamentally believes that things that have a beginning have an ending.”

“All things that begin in white folks are not infinite and eternal, right? They ain’t gonna go on for infinity and infinity. And that’s super important to remember,” she said, noting that white people are already “losing” with the rising cost of living and shifting demographics.

“White people’s birth rates are going down … because they literally cannot afford to put their children, newer generations, into the middle class … It’s super perverse, and also they kind of deserve it,” said Cooper excitedly.