The Conservative Party recently removed its candidate for the Yukon after the candidate, Jonas Smith, spoke out against mandatory vaccinations. Another potential candidate and former leadership contender, Pierre Lemieux, was denied the opportunity to run in an eastern Ontario riding, with the party citing its (not always enforced) policy of disallowing a candidate who has lost two consecutive elections the chance to run again.

More likely, it seemed the party was attempting to distance itself from another socially conservative candidate, much like it did earlier this year with another former leadership rival to Erin O'Toole, Derek Sloan.

Speaking about the party seemingly hoping to choose its candidates instead of following the nomination process, Andrew told Ezra:

If you don't want to have open nominations and you want to have handpicked candidates that are going to hue to the leader's position — that's fine, just own it. Just own it and say: this is who we are.

That's what Justin Trudeau has done and for the most part it's worked for him. He doesn't even bother promising open democratic nominations. He just says these are the people we want, this is what they have to think and the media gives him a pass on it.

The Conservatives, it seems like, are trying to have the best of both worlds here. They're trying to say, yes, we're an open, big tent party. But then if the wrong person wins, they have to quickly pivot and adjust that.

The full interview with Andrew Lawton, and full episode of The Ezra Levant Show, are available to subscribers of RebelNews+. 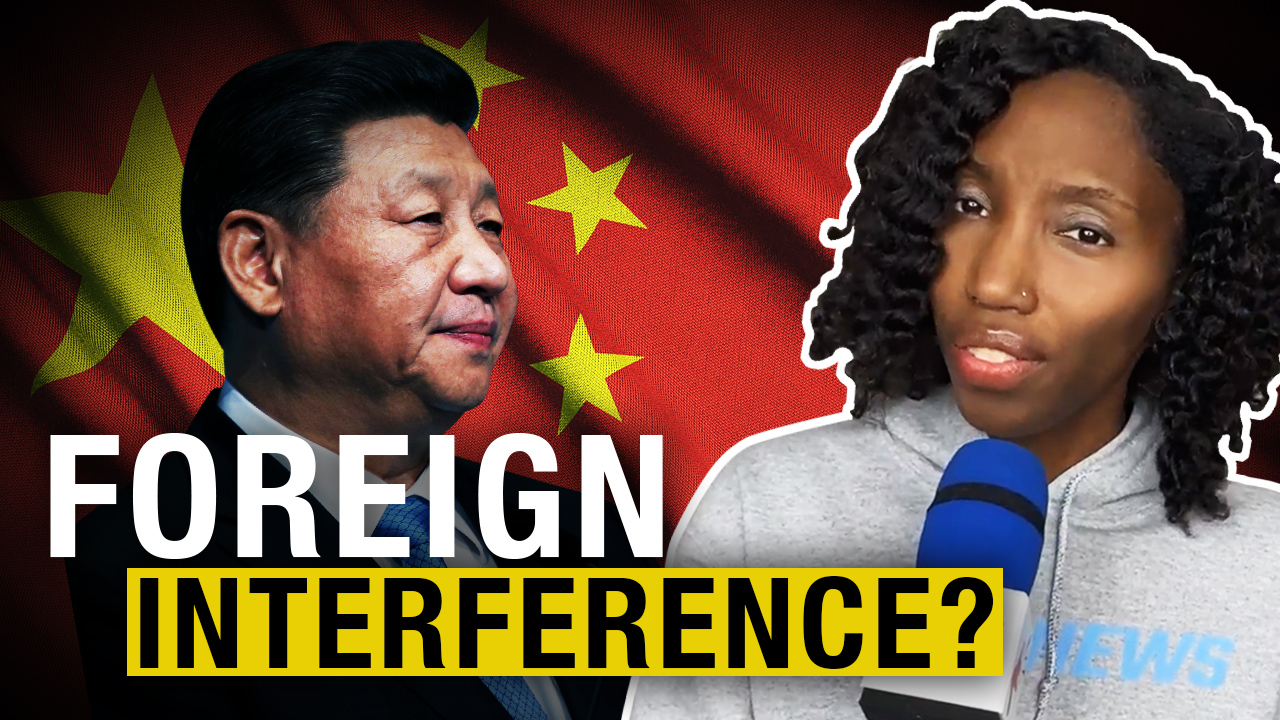