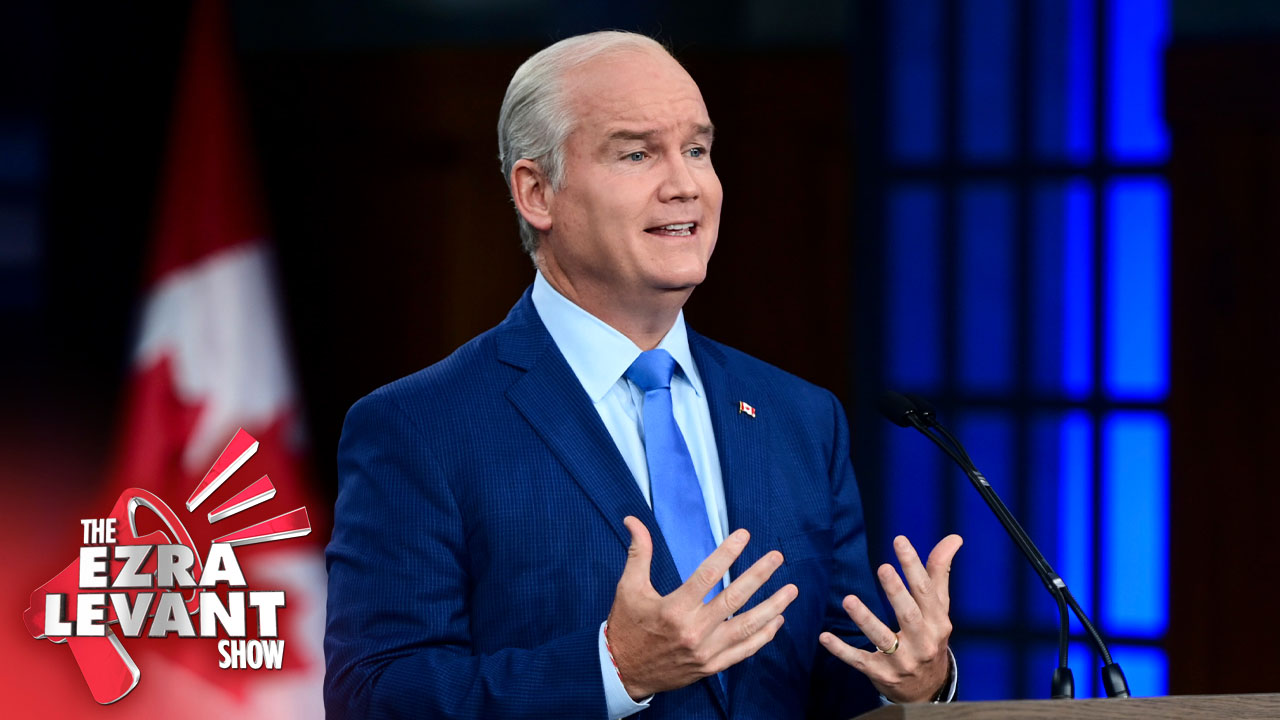 Jonas Smith was the Conservative Party candidate in the Yukon, until he was fired yesterday.

I think that he is probably a pretty typical Yukoner.

Jonas is professionally known in the Yukon as an advocate for the territory’s responsible mining industry and for his volunteer work with the Every Student, Every Day student attendance charity, as well as his decades of experience in the hospitality industry and arts community.

He’s a third generation Yukoner, used to work for the premier there. I have to say, he looks and sounds like a pretty great candidate. He served on the Conservative Party’s national council, so he’s no neophyte.

In fact, and how painful must this have felt, in the last election he lost by just over 150 votes. So close! He lost to the Liberal there, who just announced he’s retiring, he’s not running again.

So I have to think that Jonas Smith had a pretty good chance of winning — he came within a percent of winning last time, and the winner’s retiring. He’s the man to beat.

But he was sacked yesterday by Erin O’Toole.

O’Toole must have met him, or at least dealt with him electronically, since he was a party’s national council. So what did he do or say? I’ll tell you.

Here’s how the Yukon News reported it:

Smith said he was told the reason for his disallowment was his “opposition to calls for implementation of mandated workplace vaccinations and vaccine passport requirements in the wake of the COVID-19 pandemic.”

...“I believe in standing up for the rights of all minorities, including those of the unvaccinated – be it for medical, religious or personal reasons – and that our country needs less discrimination, not more,” [said] Smith.

Now here’s the thing. There are no vaccine passports in Canadian law, at least not yet. Some Universities have brought them in — though all the ones I’ve looked at so far have medical exemptions and exemptions for religious or other reasons.

But that’s not what a vaccine passport is. It’s not a guideline — it’s a rule, it’s an order, it’s a legal requirement. That’s how the term is used — and you can see in Smith’s comments, that’s what he’s worried about, the force of law, the forced outcome, segregation, discrimination.

So what is Conservative party policy on the question? Are they for vax passports?

Erin O’Toole is firing candidates who care about civil liberties. It looks like he’s telling Senators to shut up. He’s going further than ever Theresa Tam and Justin Trudeau in his love for vaccine passports.

My only question is, for the 100 or so MPs who survive his disastrous leadership — just how far are they willing to go down his policy path now, just to please him?

Because when he loses in six weeks; when he is no longer leader, they’ll still be stuck with whatever they say in the next month on the subject. They shouldn’t go down with his ship.