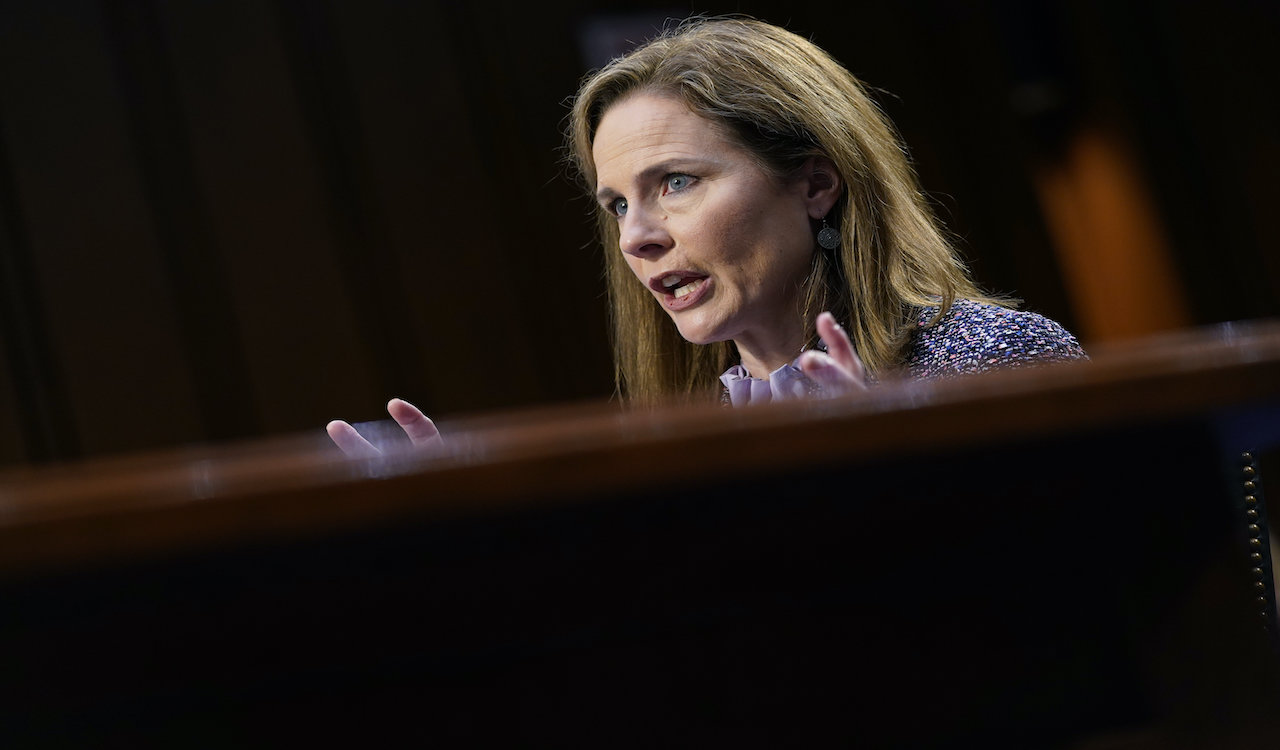 The Merriam-Webster dictionary has changed the definition of the word “preference” after Supreme Court nominee Amy Coney Barrett was slammed for using the term during her confirmation hearings.

Posting on Twitter, MSNBC producer Kyle Griffin wrote: “’Sexual preference,’ a term used by Justice Barrett, is offensive and outdated. The term implies sexuality is a choice. It is not. News organizations should not repeat Justice Barrett's words without providing that important context.”

Griffin’s remarks were echoed by other Democrats who attacked Barrett for using the term. Shortly after, Merriam-Webster dictionary declared that the term “preference” could be “offensive” with an addendum that reads:

“The term preference as used to refer to sexual orientation is widely considered offensive in its implied suggestion that a person can choose who they are sexually or romantically attracted to.”

Steve Krakauer, the executive producer of Megyn Kelly’s podcast, wrote that “As recently as last month, Webster’s Dictionary included a definition of ‘preference’ as ‘orientation’ or ‘sexual preference.’ TODAY they changed it and added the word ‘offensive.’” He offered proof of his claim in the form of screenshots.

As recently as last month, Webster’s Dictionary included a definition of “preference” as “orientation” or “sexual preference.” TODAY they changed it and added the word “offensive."

Insane - I just checked through Wayback Machine and it’s real.

To argue that the outrage produced by Barrett’s use of the phrase was manufactured, Krakauer cited that in 2018, Obama’s Defence Secretary, Leon Panetta, wrote a piece condemning President Trump, stating that “Trump is not who we are” since “we are all created equal under God, regardless of our race, creed, religion, color, sexual preference.”

The Washington Post noted that “Plenty of figures on the left — including Democratic presidential nominee Joe Biden and the late Justice Ruth Bader Ginsburg, whom Barrett is hoping to replace on the high court — have also used the phrase, which was considered acceptable as recently as a decade or two ago.”