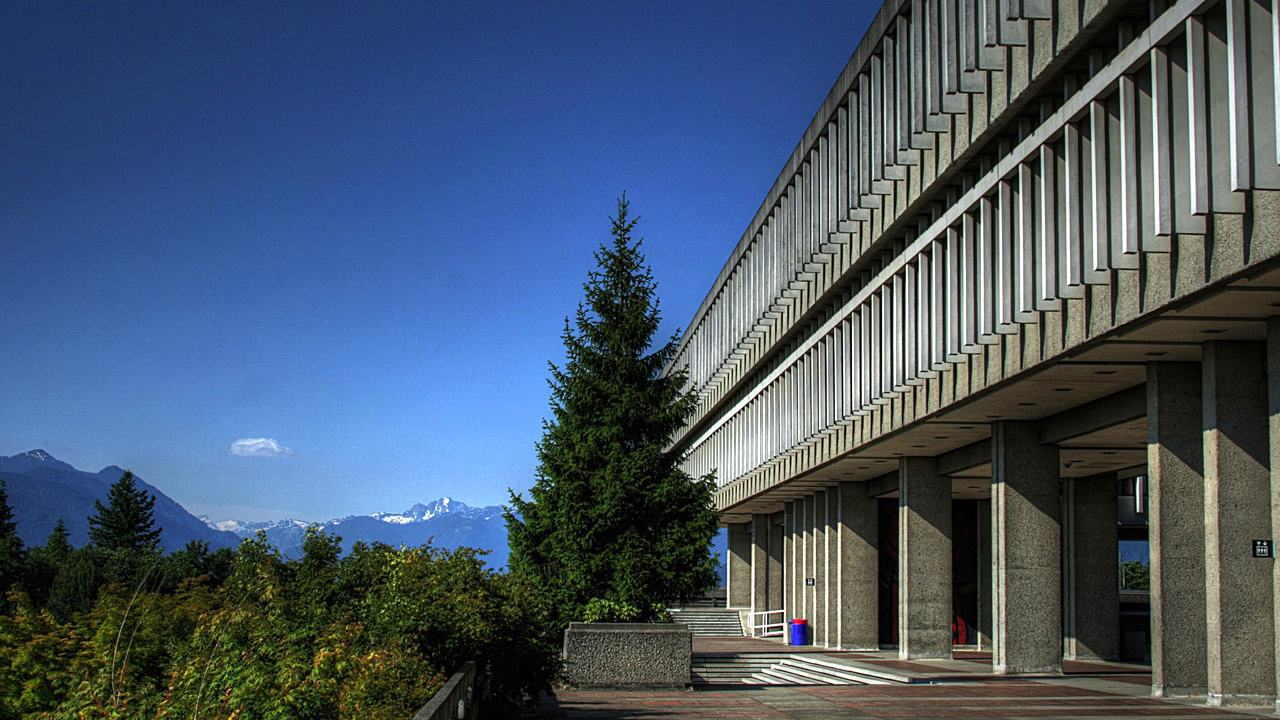 "Clan" is derived from the Gaelic word meaning "family."

The Toronto Star reported on the name change:

In a letter, [SFU president] Andrew Petter says student views were the most important factor influencing the decision to change the Clan name, which is a nod to the Scottish heritage of the school’s namesake.

A report from the athletics department says a survey of community members showed the name’s association with the American white supremacist group the Ku Klux Klan was harmful to students.

Petter says students shared stories of unsafe situations and upsetting conversations stemming from misinterpretation or misuse of the name derived from a Gaelic term for a close-knit group of relatives.

In 1850, before the 1867 founding of Canada, Gaelic was the third most-common language in British North America. Only a few thousand speakers remain.

The move comes after major sports teams including the Washington Redskins and Edmonton Eskimos decided to drop their allegedly “offensive” names.