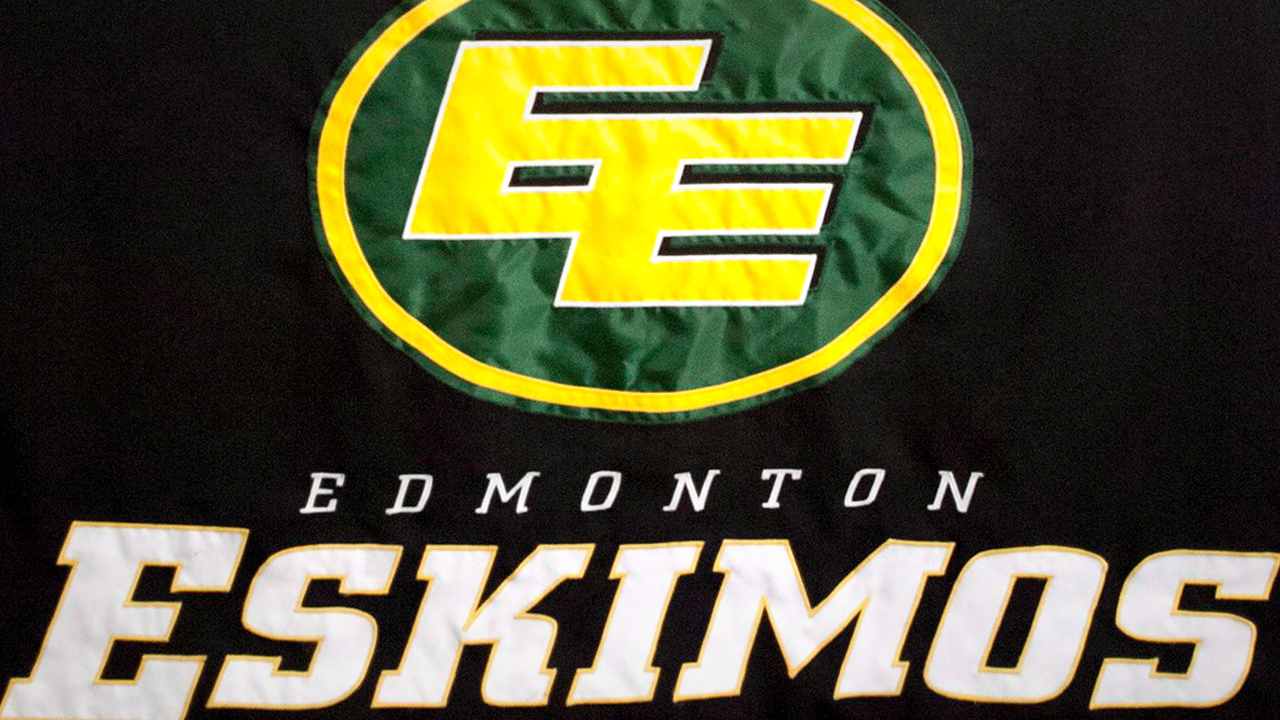 Many sports teams have been scrambling to change their names after coming under fire from activists who have deemed them “offensive.”

But the CFL's Edmonton Eskimos are resisting calls to rename itself, citing a commissioned report showing the majority of Western Arctic Inuit would actually oppose such a move.

The Eskimos released their Annual General Report to stakeholders on July 15, which included information gathered on the possibility of a name change. The report stated that it began collecting data from Inuit communities three years ago in an attempt to consult with the Arctic peoples on the appropriateness of the team name.

The Annual General Report also went on to note that for those Inuit who viewed the team name positively, it was most associated with pride, writing:

The concept that a sports team with national recognition chooses to use the name of a relatively small group of people is seen as a nod of respect and admiration.

Chair of the Board of Directors for the Eskimos, Janice Agrios, summed the situation up by stating that in light of recent controversies, additional discussions have commenced and further details will be made public by the end of July 2020.

The release of the data comes just one week after the Washington Redskins announced it would be retiring its 83-year-old team name after consultation with American Indigenous communities. Shortly after, the son of the Blackfoot artist who designed the Redskins logo denounced the change, stating he did not believe the Redskins name or symbolism was offensive.

In 2016, a Washington Post poll found that nine out of 10 Native Americans did not find the Redskins name “offensive.”

While a new name has not been chosen for the popular football team yet, the Navajo Nation has recommended “Washington Code Talkers” in honour of the Native Secod World War soldiers who used their Indigenous languages to hide US Military tactical secrets from the Nazis.