Stettler County writes off $85,000 in unpaid property taxes from oil and gas companies

Coun. Les Stulberg noted that despite an economic boom in the province's oil and gas industry, rural municipalities like Stettler continue to write off unpaid property taxes. 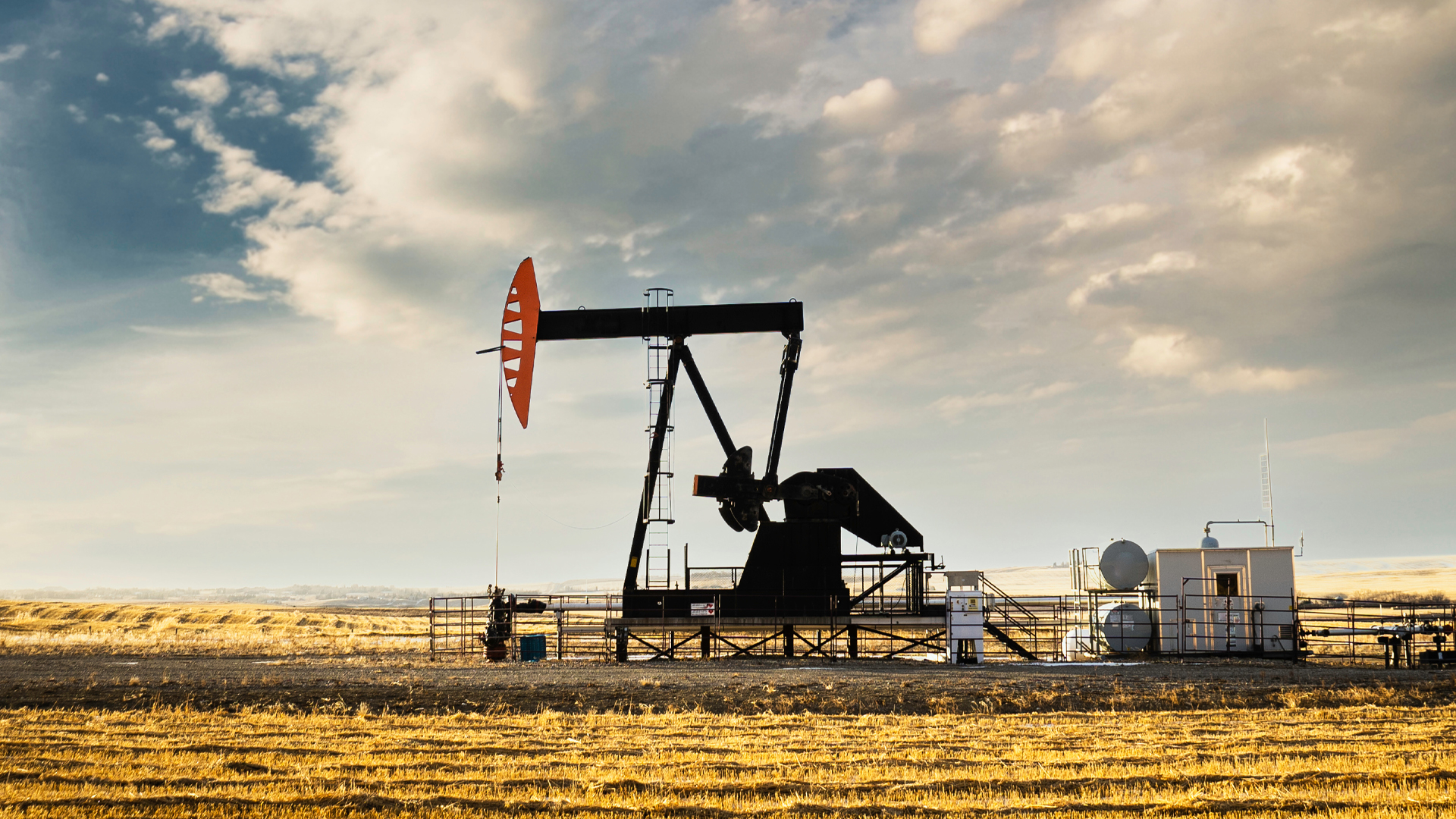 Several oil and gas companies have failed to pay an Alberta county over $85,000 in property taxes, ultimately forcing its council to write it off.

However, a report on how the municipality can recover taxpayer losses from oil and gas companies not paying their taxes is under review by local councillors.

“For oil and gas properties which all avenues of tax collection have been exhausted, a municipality can apply to the province for the provincial education requisition credits and designated industrial requisition credit program for uncollectible property taxes on oil and gas properties,” reads the report prepared by Sharon Larsen, a local tax clerk.

During her presentation, Larsen noted Stettler exhausted all routes to recover the unpaid dues in question with all the owing parties either in receivership, bankrupt or “disappeared.”

On December 14, councillors voted six to one to give the defunct companies a pass.

Reeve Larry Clarke expressed concerns about other indebted companies pulling those properties off the orphan well list and what that could mean for Stettler's annual revenues.

“I struggle with that,” said the reeve, to which Larsen responded that municipalities cannot apply back taxes to properties on the orphan well list. However, she said the county could apply property taxes on newly purchased properties.

Larsen suggested that including back taxes discourages the sale of wells and asked that the council raise the issue with the Alberta Energy Regulator (AER). But Coun. Justin Stevens said there's little the County of Stettler can do on the matter.

County Chief Administrative Officer (CAO) Yvette Cassidy added that the provincial government rules govern the orphan well list, and the AER appears to shrug its shoulders at the problem constantly.

When asked if any current debtors operate their businesses in the region, Larsen responded that all companies owing back taxes are defunct. Coun. James Nibourg clarified he wanted to avoid any company in operation getting a free pass on their property taxes.

Coun. Les Stulberg noted that despite an economic boom in the province's oil and gas industry, rural municipalities like Stettler continue to write off unpaid property taxes.

In April 2021, the AER shut down the operations of the foreign-owned enterprise SanLing Energy after years of not paying landowners, municipal taxes or local vendors. It owed $67 million in security payments to the AER related to well sites and infrastructure decommissioning.

Despite their repeated failure to comply with past maintenance and cleanup orders, SanLing harvested over 3,781 BOE (Barrels of Oil Equivalent) per day from Alberta's oil mineral reserves for years.

“If SanLing, or any company, wants to do business in Alberta, they must follow our rules. We cannot allow a company that has ignored the rules to continue to operate — that's not in Alberta's interest,” said Blair Reilly, AER's director of enforcement and emergency management.

“Repeated attempts by the AER to bring SanLing into compliance have failed,” he added. “As a result, the AER has little confidence in SanLing's ability to conduct its operations safely and is taking this measure to protect the public and environment and to minimize financial risk.”

They also failed to decommission 2,266 wells, 227 facilities and 2,170 pipelines and did not adhere to regulator orders to complete a detailed operation plan for their suspension tenure.

Calgary-based Energy company Mojek Resources Inc. took over its wells and facilities after failing to clean up multiple spills and comply with numerous orders.

The AER said the Orphan Well Association (OWA) said Mojek holds AER licences for 32 wells, 35 pipelines and one facility and owes $1.76 million in security to the AER for its end-of-life obligations, along with debts to the OWA and the AER.

“We work with licensees to ensure they understand Alberta's rules, and most companies follow them,” said Reilly. “When they don't, we take action to protect public safety and the environment.”