On last night's episode of The Ezra Levant Show, we looked at a new survey out by a PR and lobbying company called Edelman that shows trust in the media (and indeed all establishment institutions) is plummeting.

In fact, half of Canadians simply don’t believe a word the media says.

Here's a bit of what Ezra had to say about a Toronto Star article covering what they called an “epidemic” of misinformation:

I love how the Star uses that same language about health and sickness and cleanliness and dirtiness: only one in five Canadians have “good information hygiene.” That’s defined as engaging with news, avoiding information echo chambers, verifying information and not spreading information you haven’t confirmed.” 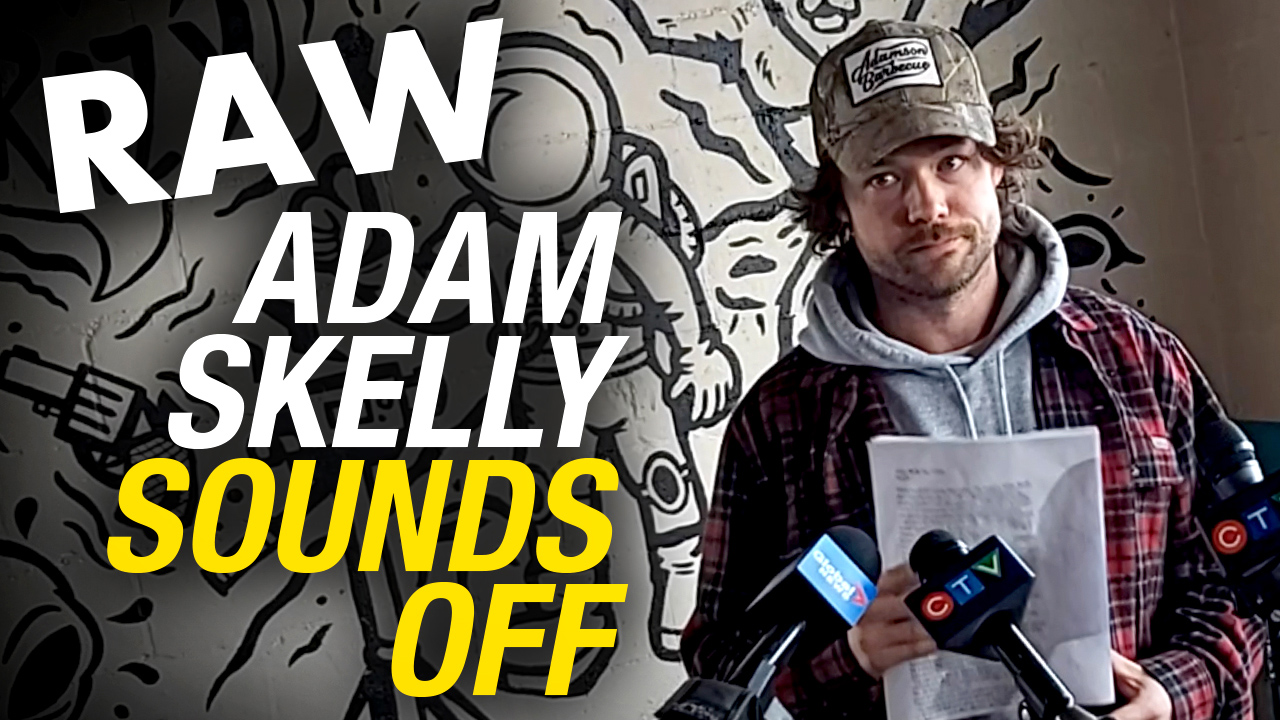 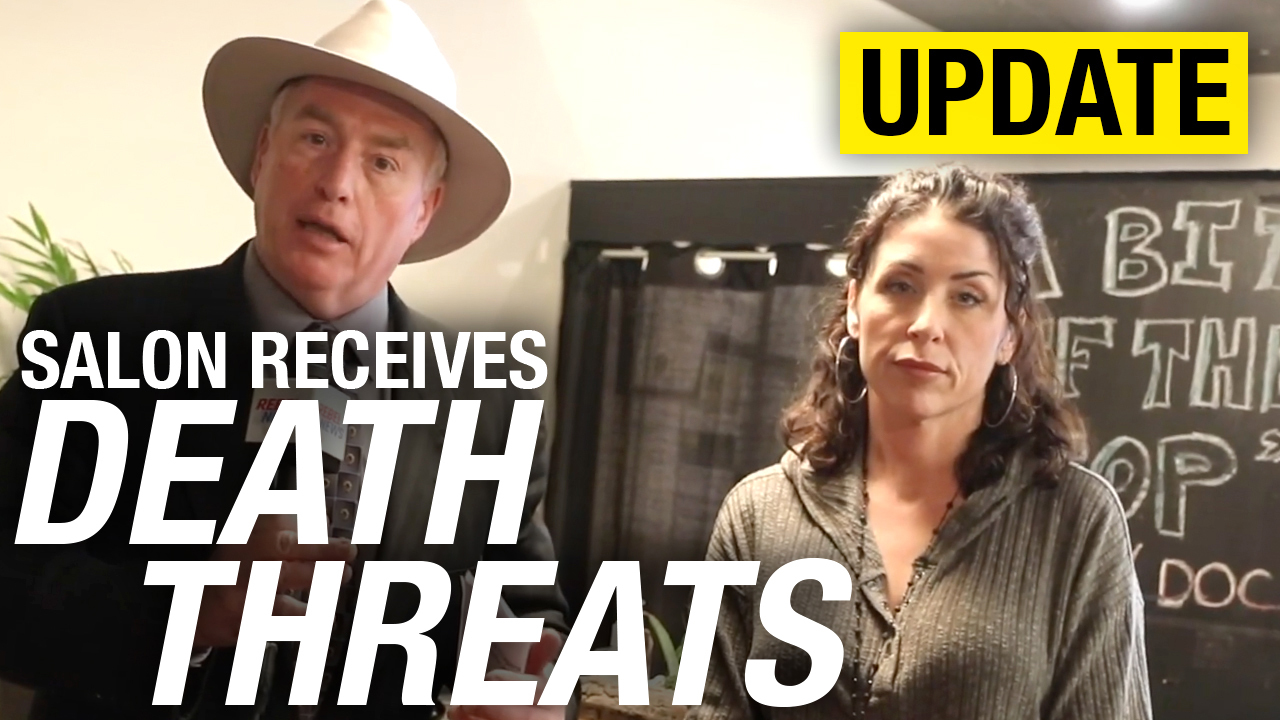 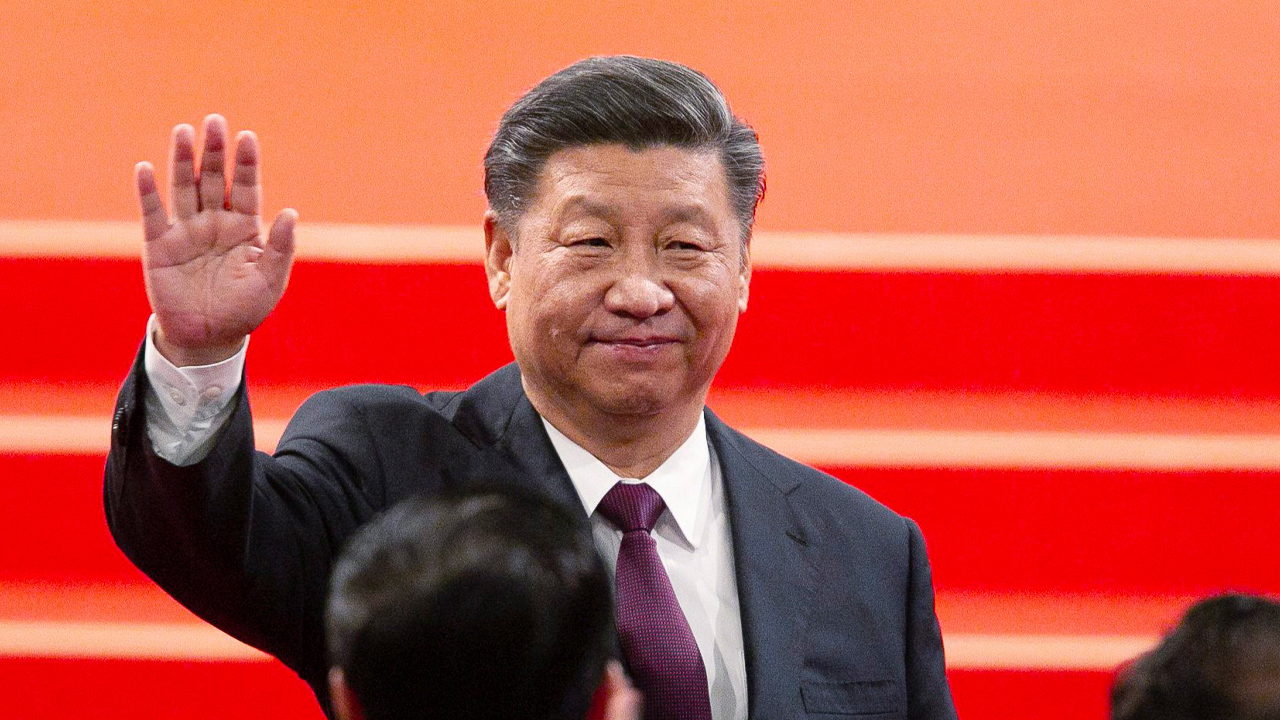 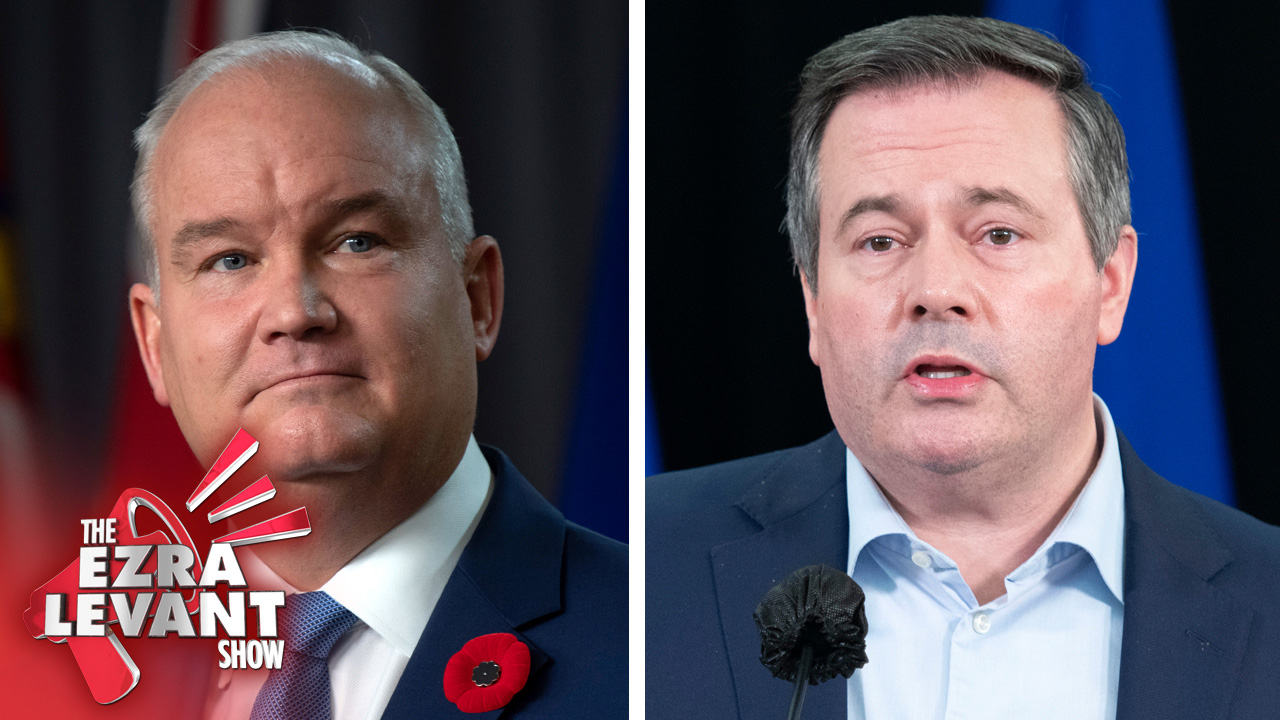