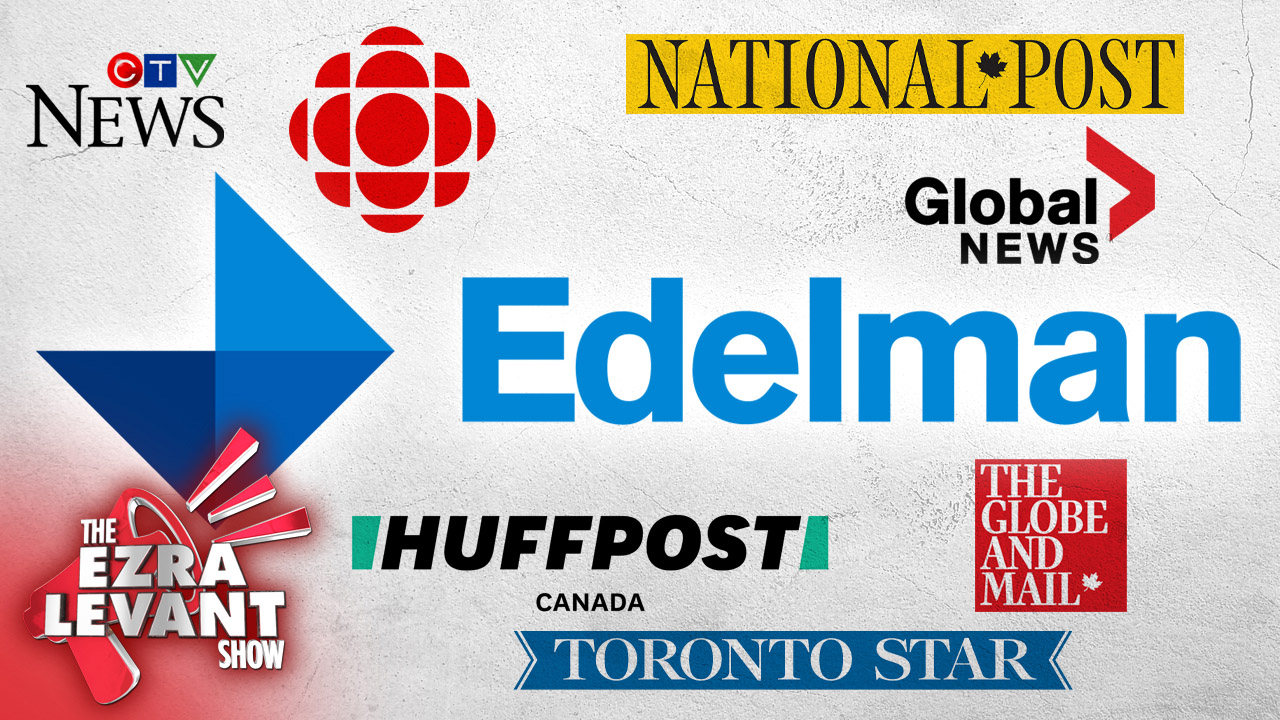 A new survey out by a PR and lobbying company called Edelman that shows trust in the media (and indeed all establishment institutions) is plummeting. Half of Canadians simply don’t believe a word the media says.

But look at this headline in the Toronto Star about it:

‘Epidemic of misinformation’ is eroding trust in institutions and media, finds a new survey

Just stop there. I mean, that’s your whole story there. The poll shows that people don’t trust the media. And the headline in Canada’s largest newspaper is: the people are wrong. It’s “misinformation” that people don’t trust us. And they threw in that word epidemic — because why not, people seem to get scared when you say pandemic these days, but that would be too on the nose, so just call it an epidemic.

Yeah. Even this headline shows exactly why it is so distrusted, isn’t it?

The media says — the people are the problem. You don’t trust us? You are misinformed. You say we’re biased? How dare you! We insult you — we call you racist and dumb. But you speak back — how dare you!

NEXT: Spencer Fernando (@SpencerFernando on Twitter) on the Liberal Party's cabinet abstaining from a vote on a motion declaring China’s actions against the Uyghurs as a genocide.