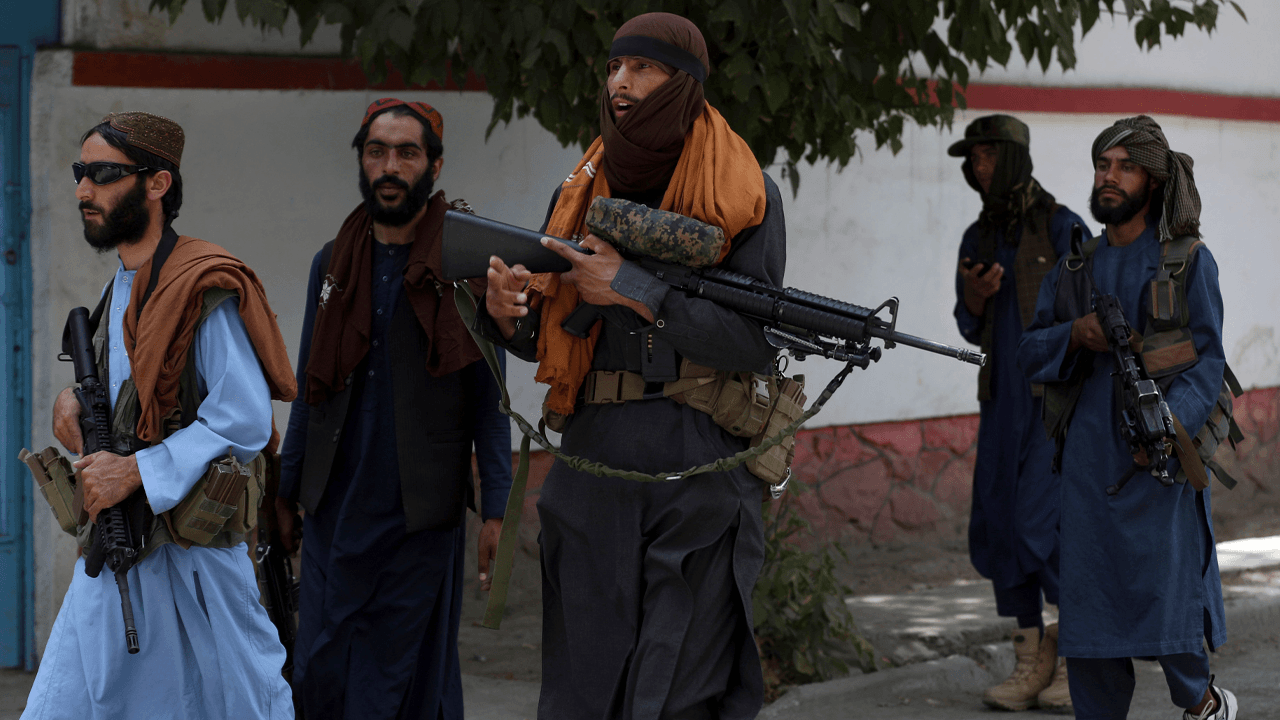 Taliban terrorists reportedly opened fire on a crowd for waving the flag of Afghanistan instead of the white Taliban flag on Wednesday, killing at least two and injuring 12 during protests in Jalalabad.

“A public display of dissent in the northeastern city of Jalalabad was met by an overwhelming use of force,” the New York Times reported. “Taliban soldiers fired into the crowd and beat protesters and journalists.”

#Taliban open fire to disperse the protestors in Jalalabad city of #Afghanistan. pic.twitter.com/7UdRp9vbM0

Al Jazeera’s Rob McBride, who is currently in Kabul, has said that there is “a fairly sizable part” of Jalalabad’s residents who are resisting the Afghanistan national flag’s replacement with the Taliban flag.

“We have seen uploaded on social media, protests in the streets of hundreds if not thousands of people waving the national flag,” he said. “We know that they have put the flag back up again in an important square in Jalalabad and that there have been clashes with the Taliban …”

The incident comes after Democrat President Joe Biden’s botched withdrawal from Afghanistan, leaving a significant amount of weapons and military hardware for Afghan security forces to use against the Taliban, which is now in the hands of the Taliban.

The Afghan army fighting alongside American troops was molded to match the way the Americans operate. The U.S. military, the world’s most advanced, relies heavily on combining ground operations with air power, using aircraft to resupply outposts, strike targets, ferry the wounded, and collect reconnaissance and intelligence.

In the wake of President Biden’s withdrawal decision, the U.S. pulled its air support, intelligence and contractors servicing Afghanistan’s planes and helicopters. That meant the Afghan military simply couldn’t operate anymore. The same happened with another failed American effort, the South Vietnamese army in the 1970s, said retired Lt. Gen. Daniel Bolger, who commanded the U.S.-led coalition’s mission to train Afghan forces in 2011-2013.

“There is always a tendency to use the model you know, which is your own model,” Bolger said. “When you build an army like that, and it’s meant to be a partner with a sophisticated force like the Americans, you can’t pull the Americans out all of a sudden, because then they lose the day-to-day assistance that they need.”

President Biden shifted the blame toward the Afghan security forces for their loss against the Taliban, claiming that they were “not willing to fight for themselves,” despite the fact that Afghans have lost nearly 70,000 soldiers fighting the Taliban and other terrorists in the country.