Texas is one of several states to pass laws restricting elective abortions, in contrast to liberal states like California and Massachusetts, which have expanded their protections for abortions. 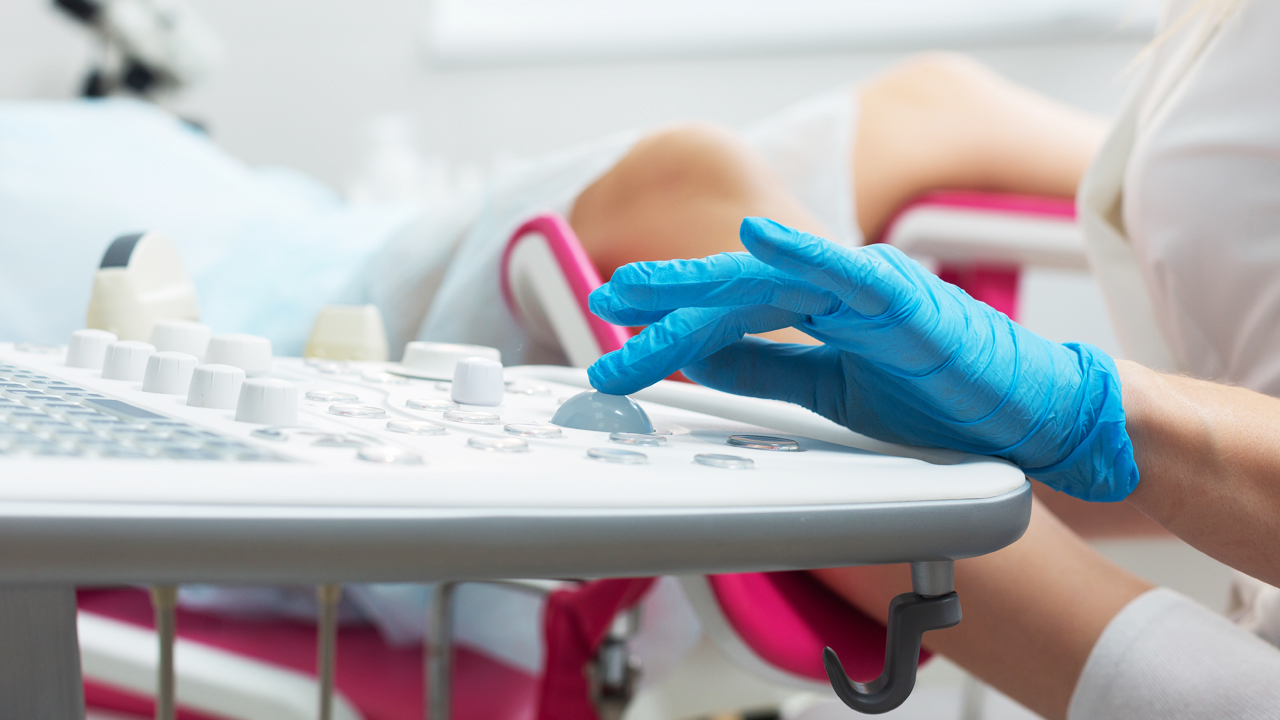 Anyone who performs an abortion in Texas could face up to life in prison and a $100,000 fine, following the passage of a law restricting abortions with exceptions to medical emergencies.

As detailed by the Texas Tribune, the law was “triggered” when the U.S. Supreme Court overturned the long-standing Roe v. Wade legislation, which offered federal protections for elective abortions. The court’s judgment in Dobbs v. Jackson, which overturned Roe v. Wade allows states to set their own laws about abortion.

Texas is one of several states to pass laws restricting elective abortions, in contrast to liberal states like California and Massachusetts, which have expanded their protections for abortions.

Following the law's passage in Texas, abortion clinics in the state have already stopped performing the procedure under threat of prosecution.

“The trigger law criminalizes performing an abortion from the moment of fertilization unless the pregnant patient is facing ‘a life-threatening physical condition aggravated by, caused by, or arising from a pregnancy.’ The statute specifically prohibits prosecuting a pregnant patient who undergoes an abortion,” the publication detailed.

A pregnant woman who seeks to have an abortion would not be penalized under the law, but her doctor could receive life in prison should they be found guilty of violating the law. The statute also allows the attorney general to seek a civil penalty of no less than $100,000, in addition to attorney’s fees.

Despite the passage of the law, several major Texas cities are considering, or have passed measures that prohibit local funds from being used to investigate or prosecute abortion-related crimes. District attorneys in Bexar, Dallas, Fort Bend, Nueces and Travis counties said they will not charge anyone in abortion-related cases.

Conservative lawmakers intend to close the loophole by bringing about legislation to allow prosecutors to bring abortion cases outside their own jurisdiction if local prosecutors refuse to enforce the law.