Texas ban on abortion after six weeks goes into effect

Both the Supreme Court and a lower federal court of appeals refused to rule on a demand from Texas abortion providers to stay the law pending further litigation. 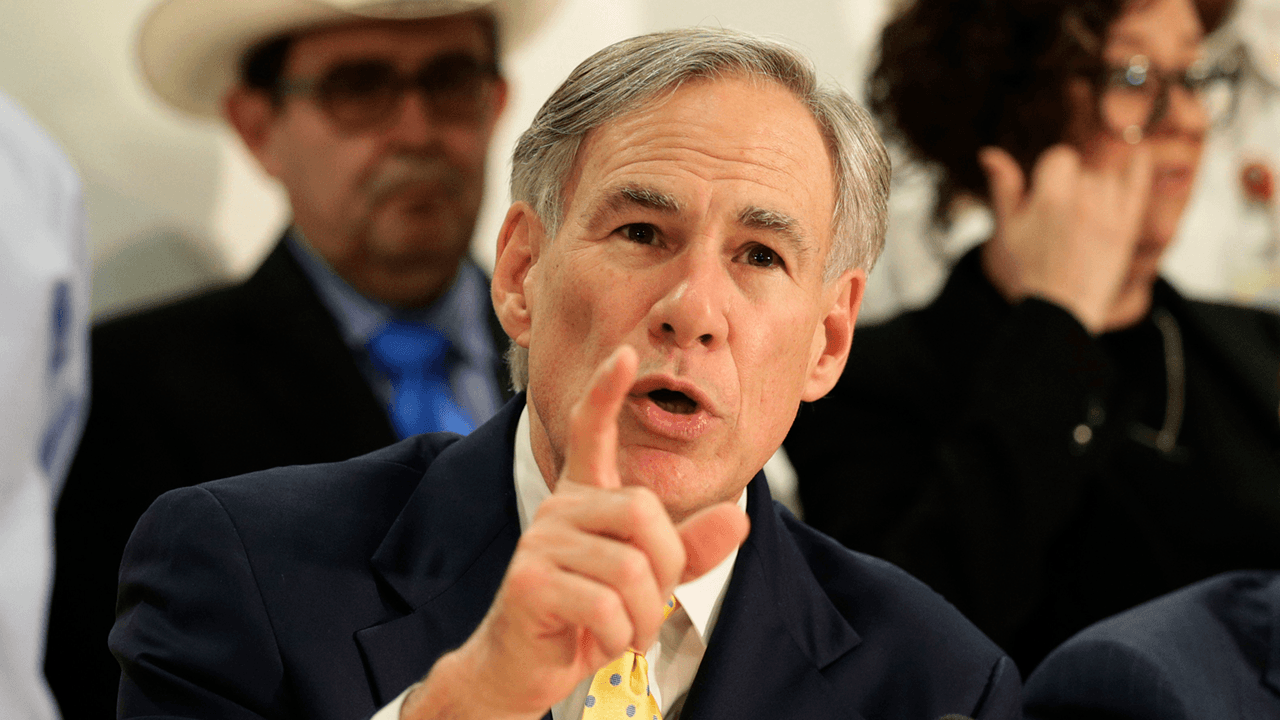 A Texas law effectively banning abortions after six weeks, around the time when a heartbeat can be detected, went into effect on Wednesday morning. Both the Supreme Court and a lower federal court of appeals refused to rule on a demand from Texas abortion providers to stay the law pending further litigation.

“A controversial Texas law that bars abortions at six weeks went into effect early Wednesday morning after the Supreme Court and a federal appeals court failed to rule on pending emergency requests brought by abortion providers,” CNN reported. “The lack of judicial intervention means that the law — which is one of the strictest in the nation and bans abortion before many people know they are pregnant — goes into force absent further court intervention.”

Other “heartbeat bills,” have been stayed before going into effect, making the Texas law an exception. The Supreme Court is not alone in refusing to rule on the stay; a lower federal court also refused to block the law because, unlike other “heartbeat” laws, the Texas measure authorizes civil, and not criminal penalties.

“In the novel legal strategy, the state Legislature designed the law to prevent government officials from directly enforcing it. The move was meant to make it much more difficult to bring a pre-enforcement challenge because there are not the usual government officials to hold accountable in court,” CNN added. “Instead, the law allows private citizens — anywhere in the country — to bring civil suits against anyone who assists a pregnant person seeking an abortion in violation of the ban.”

“The patient may not be sued, but doctors, staff members at clinics, counselors, people who help pay for the procedure, even an Uber driver taking a patient to an abortion clinic are all potential defendants,” the New York Times reported. “Plaintiffs, who need not have any connection to the matter or show any injury from it, are entitled to $10,000 and their legal fees recovered if they win. Prevailing defendants are not entitled to legal fees.”

Abortion providers in Texas attempted a last-minute appeal to the Supreme Court when the federal court refused their application for an emergency stay, claiming the new law “would immediately and catastrophically reduce abortion access in Texas, barring care for at least 85 percent of Texas abortion patients (those who are six weeks pregnant or greater) and likely forcing many abortion clinics ultimately to close.”

The court’s refusal to rule on a stay came as the abortion providers could not prove they would be subject to the lawsuits related to the law.