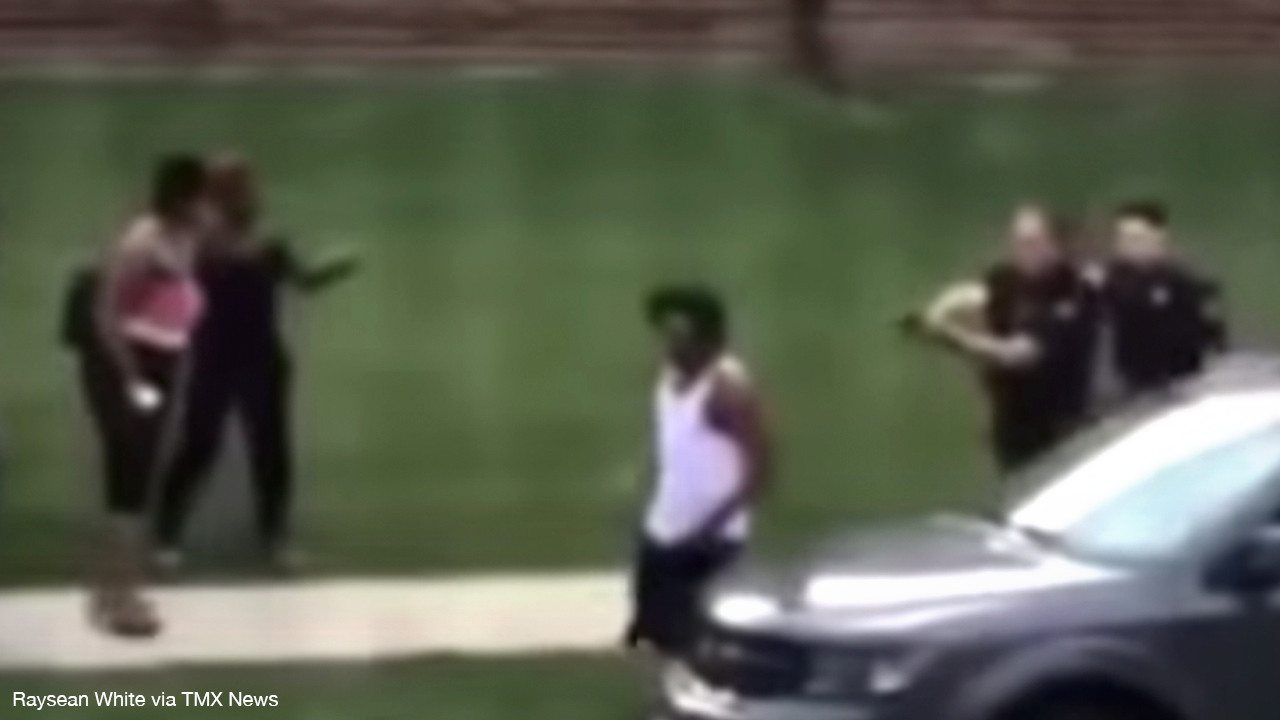 Jacob Blake, the felon who was wanted on charges of sexual assault, became a rallying figure for the Black Lives Matter movement after he was shot seven times by Kenosha, WI police officers responding to a domestic disturbance call.

Details of a criminal complaint filed by his ex-girlfriend have now surfaced, detailing many aspects of Jacob Blake’s life previously unpublicized by the media.

In the complaint, which was shared on social media by Daily Wire commentator Matt Walsh, Blake is accused of entering his ex-girlfriend’s home when she was sleeping, allegedly coming into her room and sexually assaulting her.

He then allegedly stole her bank card and her car and fled. The complaint states that Blake allegedly physically assaulted her several times over the years—at least twice a year over a period of eight years.

LNB stated at about 6AM she was woken up by the father of her children, Jacob Blake, herein known as the defendant, standing over her saying, “I want my sh*t.” As LNB lay there, on her back, the defendant, suddenly and without warning, reached his hand between her legs, penetrated her vaginally with a finger, pull it out and sniffed it, and said, “Smells like you’ve been with other men.”

Officer Raiche reported LNB had a very difficult time telling him this and cried as she told how the defendant assaulted her and then the defendant immediately left the bedroom. LNB stated the defendant penetrating her digitally caused her pain and humiliation and was done without her consent.

LNB stated she was upset but collected herself and ran after the defendant out the front door andthen realized her vehicle was missing. LNB ran back inside to her purse, which was on the kitchen counter and checked it, quickly realizing her key to her truck (Ford Explorer 2002), a black individual key and the only key for the vehicle and her Great Lakes Debit Card were missing. LNB immediately called 911 and while waiting for Officers, checked her Great Lakes Account and saw two fraudulent ATM withdrawals on May 3, 2020 that she did not make, both at PNC Bank, 3920Washington Road, both for $500, at an unknown time.

Last Sunday, Blake showed up at her home, prompting her to call the police out of fear for her safety and that of her children. Blake was then caught on video getting into an altercation with police, who attempted to disable him with the use of a taser.

“During the incident, officers attempted to arrest Jacob S. Blake... Law enforcement deployed a taser to attempt to stop Mr. Blake, however the taser was not successful in stopping Mr. Blake,” officials from the Wisconsin Department of Justice said.

Footage of the moments prior to the now-viral video of Blake’s shooting did not surface until two days after he became a martyr for the far-left.

Additionally, the Wisconsin Department of Justice released new details about the incident, detailing how police recovered a knife from the driver’s side of the floor of Jacob Blake’s vehicle.

Officials remain uncertain as to whether Blake was already armed when he reached into his vehicle and dropped the knife, or if he was trying to grab it from the floorboard of the vehicle.

“She called the police because he was a violent man and she was afraid of him (rightly so). The police came, he apparently assaulted them, and at some point pulled a knife. Now you lunatics want to make him into some kind of martyr for the cause?”

“You're all horrible. This is who you defend. Read the complaint and tell me this guy didn't bring all of this on himself. I'm sick of this,” added Walsh.