“They thought the market was ready”: Ezra explains Netflix's push and defence of 'Cuties'

On yesterday's episode of The Ezra Levant Show, Ezra discussed the fallout surrounding the release of Netflix's Cuties, the film generating controversy for it's highly questionable depiction of young girls.

Speaking about the title of Netflix's movie, and the obvious red flags it should raise, Ezra said:

[The name Cuties] is a deliberate word choice. 'Cuties' are what you call cute you little things; babies, mainly; tiny juvenile things; pre-adult things, like a baby chick.

What this is doing is stealing the inherent innocence of the word 'cutie' and stretching it to cover over the sexualization of very young, prepubescent, girls who are being sexed up.

'Oh no, no, no. It's no pedophilia, they're just cuties. Get over yourself.'

Netflix did this. It's so, so gross. How is that not child pornography? There's no actual sex in the movie, but how's this hyper-sexualization of minors being mainstreamed and marketed in the world's premiere movie streaming service?

Just one day they decided to go full pedophilia. They thought the market was ready.

This is just an excerpt from the full episode of The Ezra Levant Show. If you're interested in seeing the whole show, be sure to SUBSCRIBE to RebelNews+. 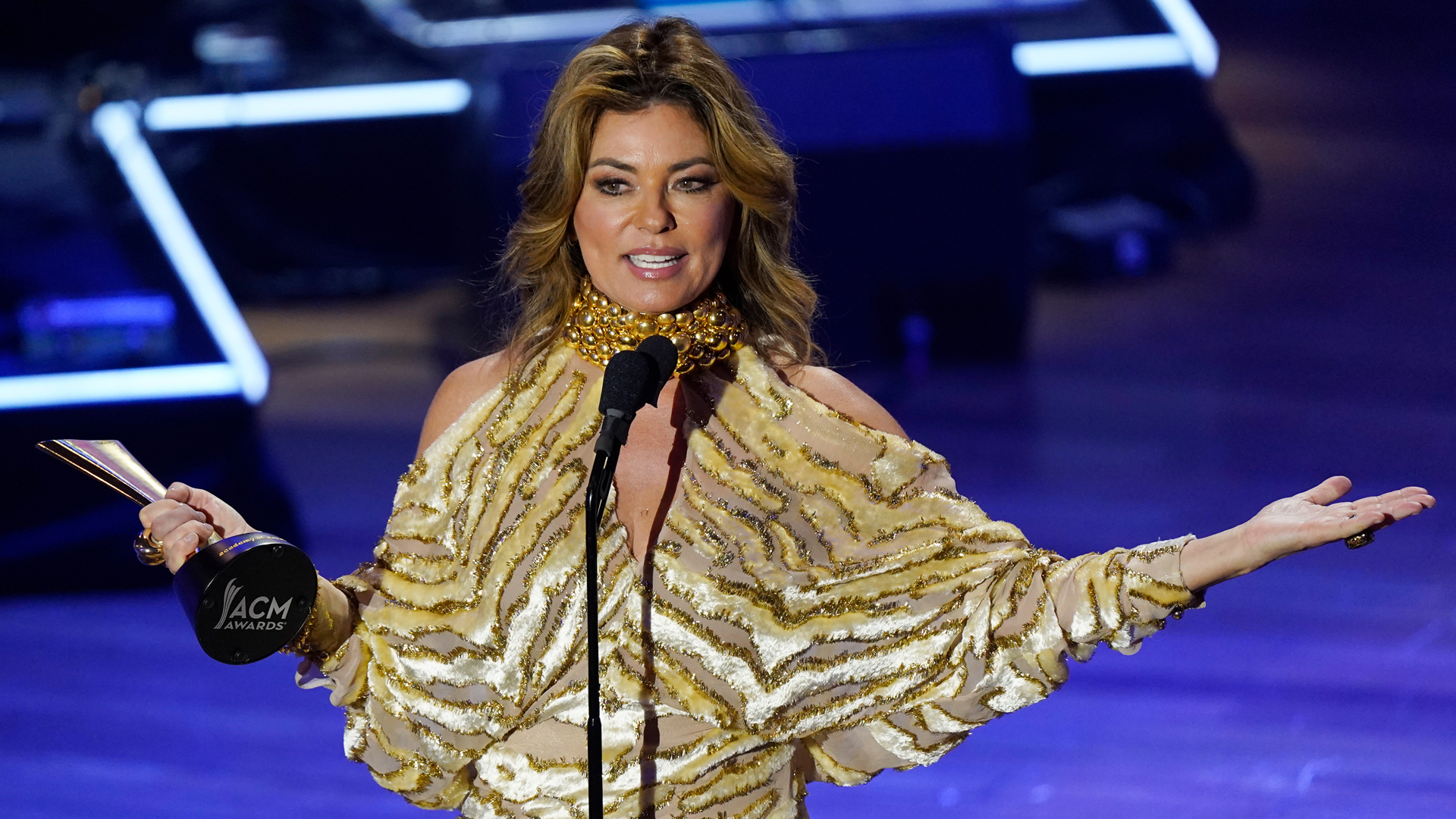 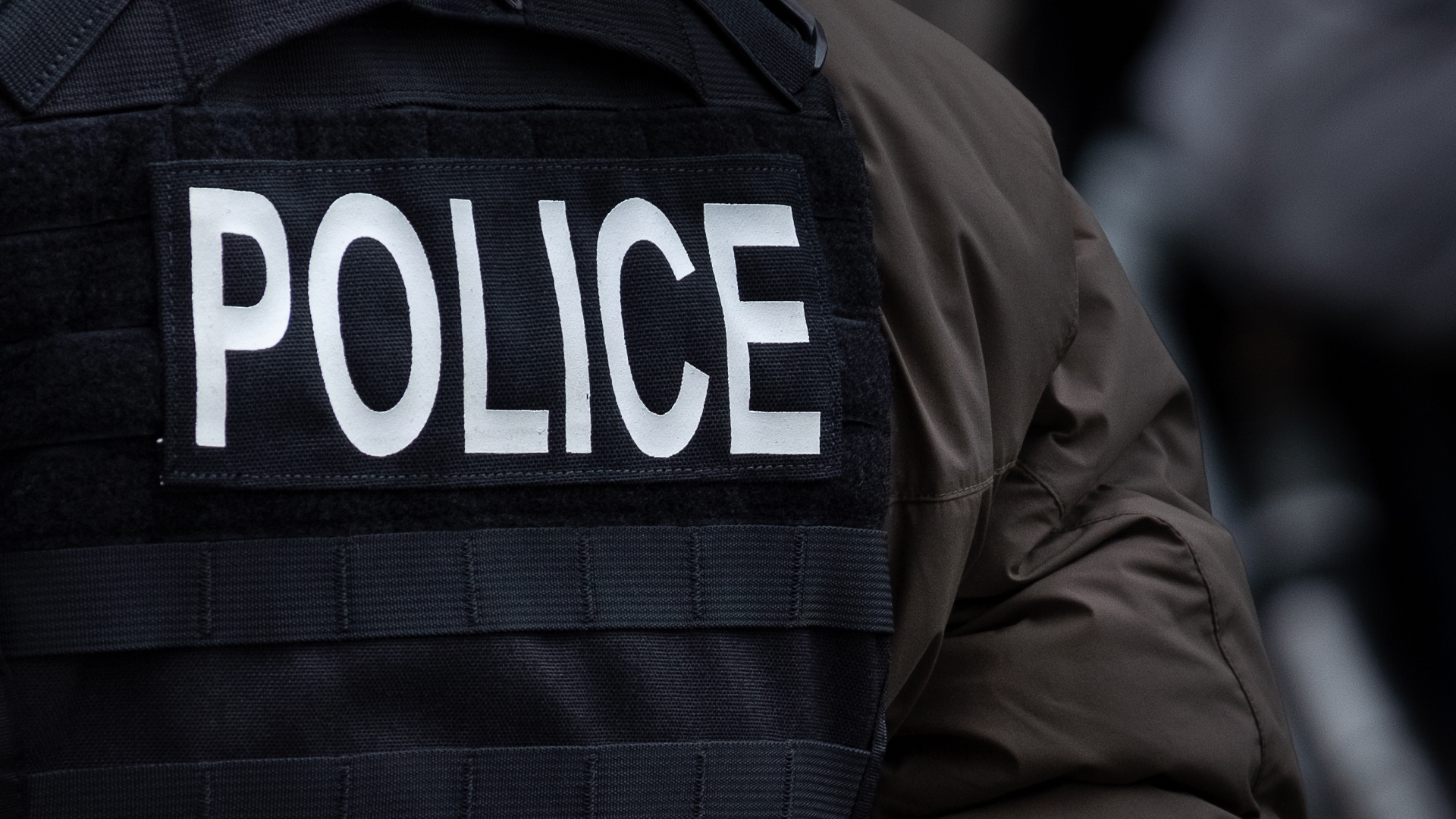 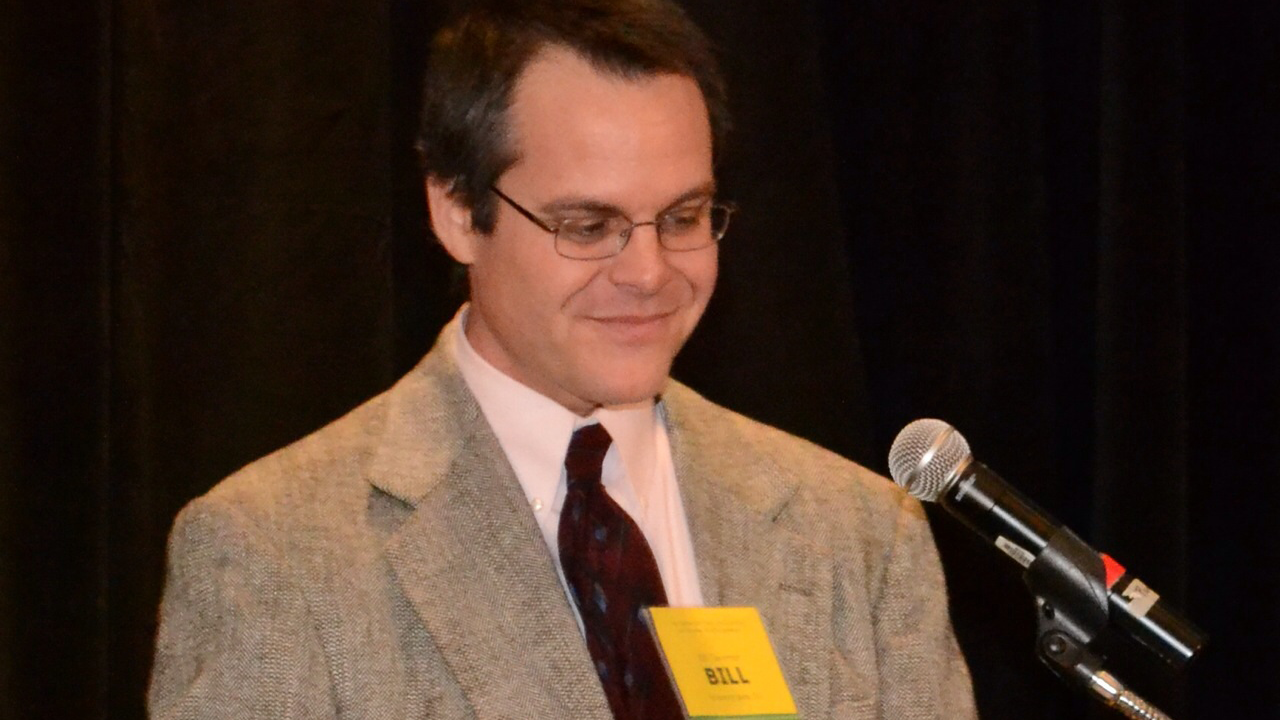