“Cuties”: New movie by Netflix has given pedophiles an excuse to step out of the shadows 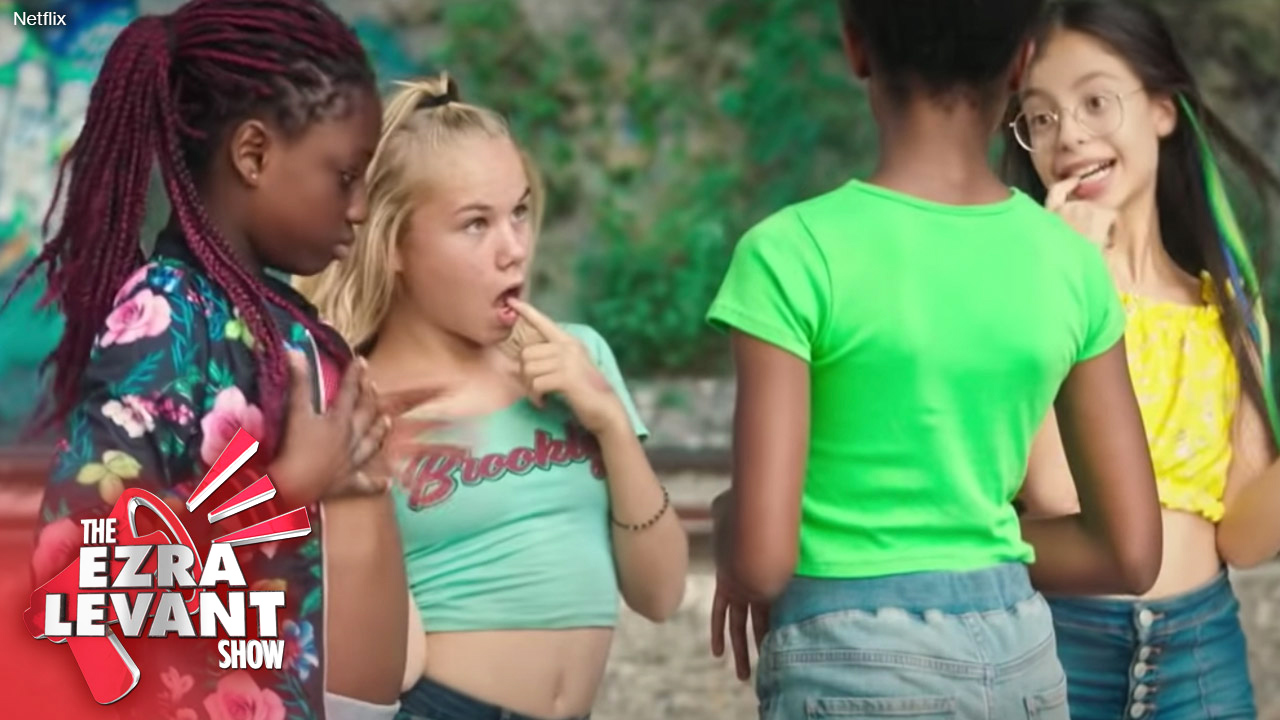 I remember when Ontario introduced its new child sex curriculum about five years ago. It was shocking; it was full of extreme propaganda, but mainly, what was shocking about it was how young it was aiming — it started sexualizing students in Grade One — those are kids who are just six years old.

It was 100 per cent about “grooming” children, which means breaking down their own natural instincts of privacy and modesty, and their parent-or religion taught cautions about sex and sexuality.

That’s what pedophiles do.

And I think it surprised absolutely nobody when the former deputy minister of education, who oversaw the child sex curriculum development, was charged and convicted of pedophilia — he was a sex predator who tried to arrange sexual meetings with young children, and even boasted that he wanted to have sex with his own grandchildren.

You’d think the curriculum would have been immediately thrown out, as fruit of that poisoned tree, but of course it wasn’t.

Grooming is gross but it’s everywhere. And now it’s on Netflix.

Netflix’s latest movie is called Cuties, about little girls who take up a sexualized kind of dance called twerking. There is no actual sex in the movie; but how is this hypersexualization of minors being mainstreamed and marketed in the world’s premier movie service?

Naturally, moms and dad were shocked. There was a move by some to cancel Netflix, but I doubt that will happen any more than people will actually cancel their Disney subscriptions because their new movie Mulan was filmed outside the Uyghur concentration camps in the Chinese province of Xinjiang, and Disney actually thanks the secret police in Xinjiang for their help.

So the battle to normalize pedophilia has moved from the extremists to the biggest force in Hollywood — Neflix, with no-one less than the Obamas and the disgraced Sussexes there to give it their imprimatur.

Look at all this story in Slate: The Creepy Conservative Obsession With Netflix’s Cuties, Explained

So, you see, it’s not Netflix who are creepy. It’s people who criticize Netflix. THey’re obviously the pervs here. I’m serious.

Donald Trump has made fighting against child trafficking a major priority — with great success.

So what are the Democrats doing? Well, I’m not even kidding, California’s Democrats, approved by their Democrat governor, just passed a law saying that you don’t have to register as a sex offender for having gay sex with a child, as long as you’re not more than ten years older than the victim.

NEXT: Cosmin Dzsurdzsa of True North joins me to talk about the fact that "CBC covered Trudeau’s socks and hair more than disgraced Liberal MPs."